Edward Wallace Jefferson, age 51, of Prairie Island, died Saturday, August 21, 2021, at his home. He was born September 3, 1969 in Minneapolis, to Edward and Barbara (Owen) Jefferson. He grew up in Wayzata until his mother died when he was 14. At that time he moved to Prairie Island with the Owen family. On October 28, 1988 he married Tina Campbell. He attended automotive school at the Red Wing Vo-Tech. He owned a remote control shop in Hastings called Fast Eddies RC Warehouse. He loved cars and racing his RC cars. He was a big sports fan, especially football and the MN Vikings. Ed was an expert video gamer and enjoyed Marvel Comics. Most of all he loved being with his family at home and vacationing in Cancun.  He is survived by his wife, Tina; three children, Carolena Summers, Crystal Jefferson, and Campbell Jefferson all of Prairie Island; five grandchildren, Aurora, Chayton, Mihaleigha, Kaelena and Odette. He was preceded in death by his parents and a brother, Leon Owen.  Funeral service will be 1 p.m. Tuesday, August 31, 2021, at the Prairie Island Community Center. Visitation will begin at 10 a.m. Monday, August 30, and continue until the time of the service on Tuesday. Masks will be required for all events. Arrangements handled by Mahn Family Funeral Home, Bodelson-Mahn Chapel. Online condolences can be left for the family at www.mahnfamilyfuneralhome.com. 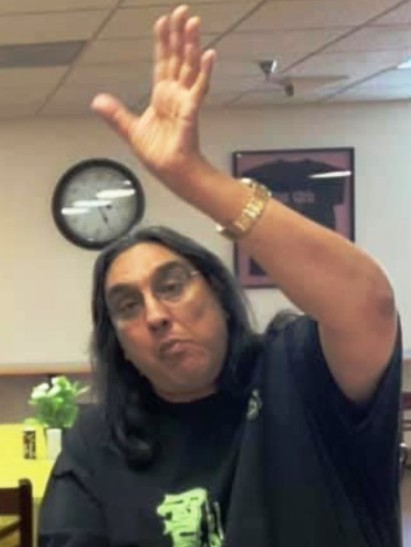