While Ed’s father Dr. Edward Juers served in WWII, Ed spent his early youth with his mother Meredith, and siblings Joan and John moving from California to Kansas, Colorado and Seattle. He attended eight elementary schools in four years, and this early experience in life, he thought, paved the way for him to easily make new friends. After returning to Red Wing, Ed grew up fishing, duck hunting and water skiing on the Mississippi River. He and his “River Rat” buddies made their first water skis in the basement if his parent’s home. Ed was a scholar, an athlete, loved music, and was especially proud of starting the first Red Wing High School golf team with his buddy Peter Ullrich.

Ed’s first year of college was spent at the University of Arizona, but after meeting his future wife, Carol (Burgess), he transferred back to Minnesota and graduated from Carleton College. Ed obtained his master’s degree from the University of Colorado, Boulder, and worked toward a PhD at UC/Berkeley where he studied criminology and sociology.

While Ed’s first memory of a job was working for an elderly man delivering vegetables in Colorado Springs at 8 yrs old, he officially began his professional career alongside future lifelong friend Orville Pung at the Minnesota Correctional facility for juvenile offenders in Red Wing. He later worked in the Goodhue County Court system, and moved on to play a key role in starting the Criminal Justice Program at Inver Hills Community College, where he taught until retirement. Ed and Carol had an amazing network of close friends throughout their lifetime. The Pung’s, Gilmer’s, Vanstone’s, Goering’s and Sickle’s shared many wonderful times together. Ed loved singing songs and playing banjo, deer camp, and time spent at the cabin with close friends and family. More recently, Ed formed a very special friendship with Elizabeth Brooks, another Red Wing native. 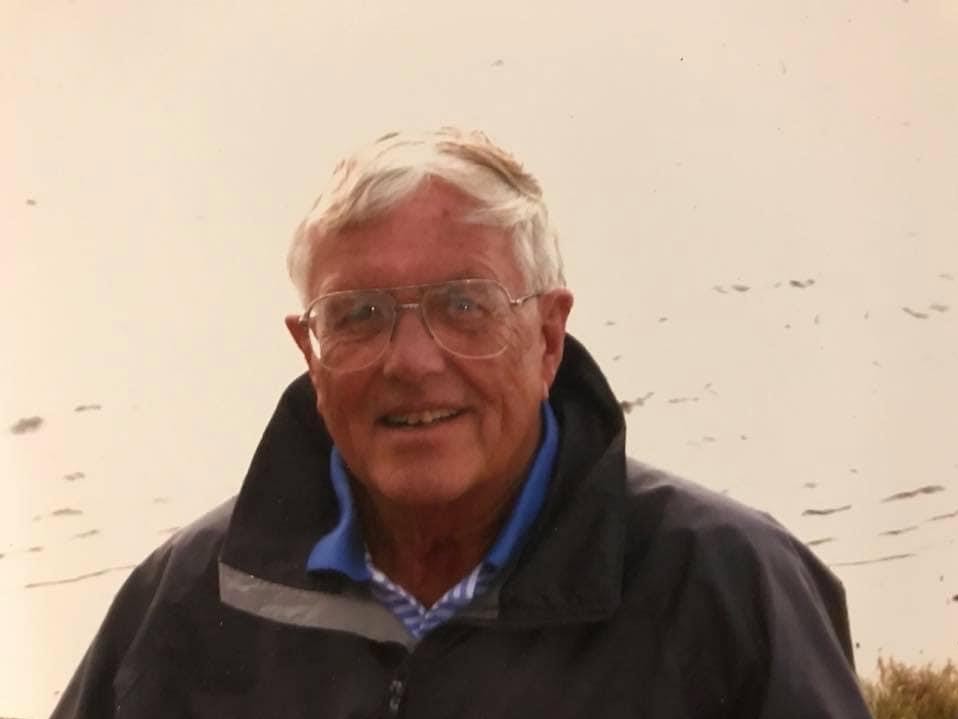