Dr. Charles Ellis Newlin, known to his friends as Chuck, Charlie, Doc, Gray or Newlang, passed away from the effects of a stroke on July 29, 2021. He is survived by his three children: Linda, John and Brett.

He was predeceased by his parents, his sister Barbara and wife Rhoda.

Dad was born in Mitchell, South Dakota on June 16, 1928, to his parents, Henry and Iva Newlin. He excelled in athletics as a teen and played many a basketball game in the Corn Palace in Mitchell. Shortly after graduation, he enlisted in the U.S. Navy and served with distinction until his release in 1948. He spent two years at Linfield University in McMinnville Oregon and then made his way to Minneapolis where he enrolled and graduated from the Northwestern College of Chiropractic Medicine.

He married a Minneapolis girl named Rhoda Benson in 1952 and moved to Red Wing with their young daughter, Linda, in 1954. He set-up his initial Chiropractic office in Red Wing after being strongly encouraged by Dr. Dunn, a Red Wing Chiropractor, to move and settle here.

Over the years, Dad participated in numerous athletic endeavors including golf and volleyball. He took annual fishing trips in the boundary waters with his camping buddies and maintained a 10-foot map in his office that reflected the many routes and trips taken on his annual excursions. He was also a fabulous cook and spent untold hours manning the charcoal grill in his driveway. He also became a Red Wing history buff in his later years and regularly exchanged pictures and information with the Red Wing Historical Society.

He was known for his keen sense of humor, kind and generous spirit, and immense, welcoming hospitality in his home along with his entertainment-oriented wife Rhoda. The amount of entertaining in their home was legendary and always included a well-attended annual holiday party around Christmas. It was widely known that the success of their parties was founded on the uncompensated, pre-party cleaning and preparation performed by their three children.

Dad was a wonderful and loving father, grandfather and great grandfather. In honor of his passing, a reception for his friends and patients will be held at the Elks Club on Thursday, October 7, from 4-7 pm. Please join us there to share a story or two. 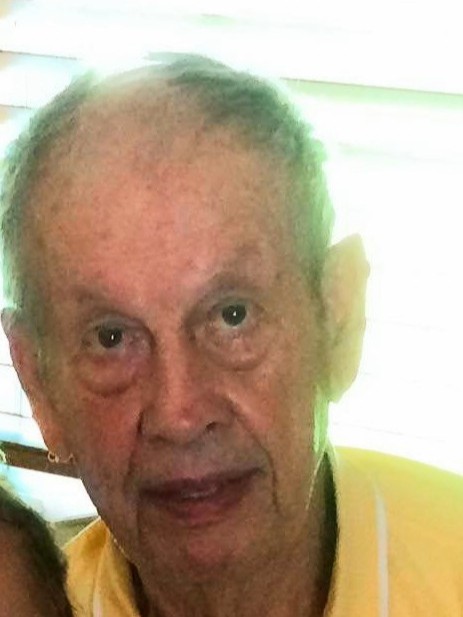