Donald W. Pearson, 87, of Mountain View, California, died Monday, September 13, 2021, at his daughter and son-in-law’s home in Stanford, California, surrounded by family. He was born September 1, 1934, to A. Walter and Minnie (Rundquist) Pearson in Pierce County, Wisconsin. He graduated from Ellsworth High School in 1952 and served in the U.S. Army from 1957 to 1960. On April 7, 1962, he married Sandra (“Sandie”) Berger. He and his wife owned and operated Don’s TV, Inc. in Red Wing from 1960 to 1995. In 2003, they moved to Mountain View, California to take care of their grandsons. He was a member of United Lutheran Church in Red Wing for 39 years and of Los Altos Lutheran Church in Los Altos, California for 18 years. He enjoyed woodcraft, fixing anything that needed fixing, and spending time with his family. He is survived by his wife of 59 years, Sandie; son, Troy (Tara), of Marshfield, Wisconsin; daughter, Holly (Darius Moshfeghi), of Stanford, California; and grandsons Cole Pearson, and Henry and Martin Moshfeghi. He was preceded in death by his parents and four siblings. A celebration of life service is pending. The family requests any memorial be sent to the Environmental Defense Fund (https://donate.edf.org). 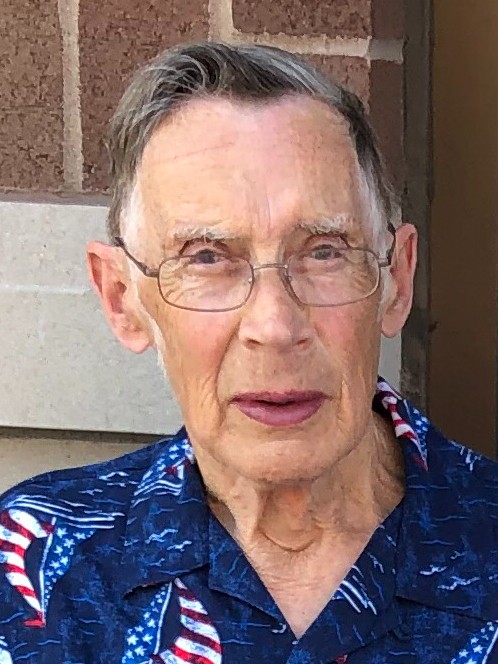