Donald W. (Don) Buckliew, 79 of Little Rock died on Thursday, April 8, 2021 after a hard fought battle with Alzheimer’s Disease. He was born in 1941 in Center, TX and was the son of Winfred Jackson Buckliew and Mary Lee Linsday Buckliew. He was raised in Witchita Falls and graduated from high school in Burkburnett, TX. Donald then went on to graduate from Texas Tech University and began his career in business. Beginning his endeavors in insurance, he then segued into Amoco Oil before settling into the McDonald’s franchise where he excelled for over 30+ years. In 1966, he married Madeline C. Ginardi, together raising three children and continuing to build a growing footprint in the McDonald’s franchise and business community in Minnesota and Arkansas.

Don was preceded in death by his wife, Madeline C Buckliew; his parents, W.J. and Mary Buckliew, and his siblings, Winnie May Smith, Mary McClellan, and John Buckliew.

The Buckliew, Kaemmerling and Myers families would like to thank Arkansas Hospice as well as Don’s caregivers who provided such loving care for him over the past seven years especially, Reatha Brown, Tasha Reynolds and Ryan Hutchinson.

There was a private family burial on Saturday, April 10 at Cleburne County Memorial Garden in Heber Springs, AR.

Because of Don’s involvement and dedication to McDonald’s, the family has decided to share his passion with those who need it most. Memorials may be made to Ronald McDonald House Charities of Memphis, 535 Alabama Avenue, Memphis, TN 38105.

A celebration of Don’s life will be planned for family and friends this summer.

Please remember Don for his strength, determination, and his strong spirit. He will be with us always. Online guestbook: www.rollerfuneralhomes.com/chenal 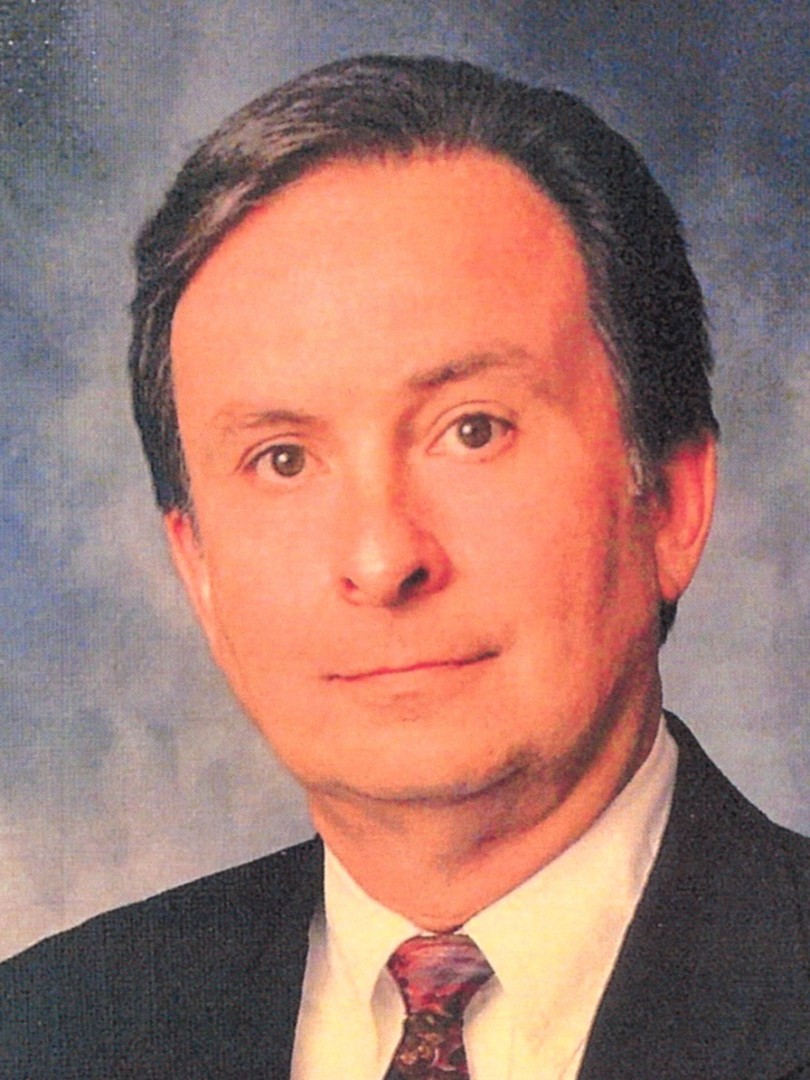