Donald H. Stechmann, Captain U.S Navy-retired, age 87, of Red Wing passed away Saturday, May 29, 2021. He is survived by his daughter Dana (Eric) Hansen of Tucson, Arizona and one son Erik (Marlisa) of Peachtree City, Georgia; six grandchildren, Erin and Jacob (Emily), Cara and Dylan Stechmann and Nicholas and Alexis Hansen; one great-grandson Kurtis Stechmann; one sister Beverly (Robert) Johnson of Venice, Florida; one sister-in-law Karen Stechmann of Ballwin, Missouri and one sister in-law Sue Stechmann of Lake City, Minnesota as well as numerous nieces and nephews.

He is preceded in death by his loving wife Marjean (Merseth); brothers, Ken (Sue) and Wayne (Karen) and son, Kurt Stechmann.

The son of Gertrude and Henry Stechmann, Don grew up on the farm just outside of Zumbrota, MN. He attended the University of Minnesota for two years and then began Navy flight training as a Naval Cadet in 1953. He earned his wings and was commissioned as an ensign in 1955. Based at Naval Air Station North Island, San Diego, CA. Don flew off the aircraft carrier Boxer for 2 West Pacific deployments. He then went to Pensacola as a flight instructor followed by serving as Aide and Flag Lieutenant to the Commander of the Second Fleet in Norfolk, VA. He then rejoined a squadron and had two Mediterranean deployments on the USS Randolph. He received his BA in International Law and Political Science from the Naval Post Graduate School in Monterey, CA. Another instructor tour, a tour on the USS Forrestal, a Pentagon tour and then Home town recruiting in the Twin Cities. Achieving the rank of Captain in 1977, Don became the Chief of Staff to the Commander Naval Training Center (NTC) in Great Lakes, IL. He then became the CO between the outgoing and incoming Admirals commands. His final command was the CO of the Naval support activity in Souda Bay, Crete, Greece.

Service awards and medals include the Legion of Merit, Meritorious Service, Navy Commendation, Battle Efficiency and National Defense Service. He served as the President of the U.S Navy League, Lake County, IL. And 15+ years as a military real estate relocation specialist in the Chicago area.

In Red Wing, Don was an active member of United Lutheran Church and the Red Wing Lions Club where he made some of his closest friends.

Funeral service will be 1 p.m. Tuesday, June 8, 2021, at United Lutheran Church in Red Wing with Reverend Brian Scott officiating. Burial will be at the Zumbrota Cemetery with full military honors. Visitation will be from 5 p.m. to 7 p.m., Monday, June 7, 2021, at the Mahn Family Funeral Home, Bodelson-Mahn Chapel and at the church for one our prior to the service. Memorials are preferred to United Lutheran Church or the donor’s choice. Online condolences may be sent to the family at www.mahnfamilyfuneralhome.com. 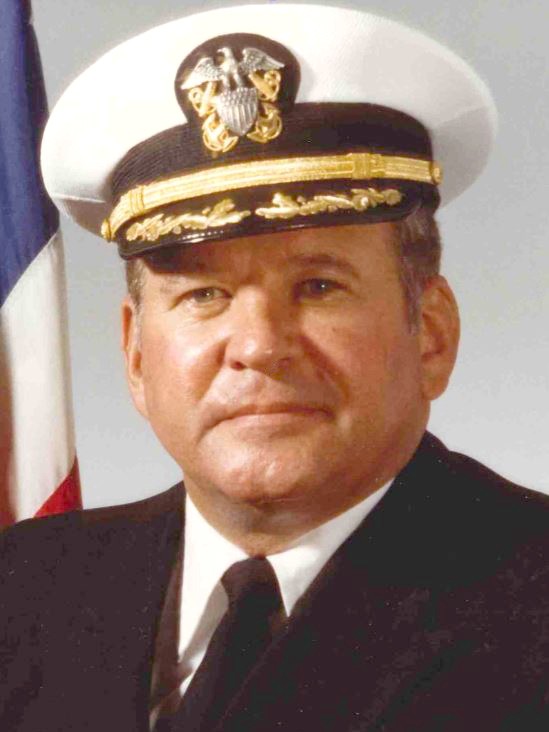