Donald “Don” Joseph Schneider was born on October 17, 1938 to Edwin and Dorothy (Fletcher) Schneider in Breckenridge, Minn. He graduated from Breckenridge High School in June 1956, and after a short stint in the Navy with a medical discharge, began working at Minnesota Mining and Manufacturing Company (3M). There, he was affectionately known as “Schnoz,” and worked for 40 years, until he retired. Don was married to Judith (Judy) Ryder on June 3, 1961 at St. Joseph’s Catholic Church in Menomonie, WI. Don and Judy started their family and had four children, Carl, Andy, Anne, and Tim, in St. Paul, MN before moving to Ellsworth, WI (God’s country) in 1970. Judy passed away in 1983; Don remained in the same house until 2012. Don met Corene Besetzny in 2010 as a silver lining of Carl’s illness, and they were married on September 8, 2012. Corene (and their two cats) brought so much joy to his life, and she is “just a peach” and a blessing to the entire Schneider family. Don passed away peacefully on February 11, 2021 from complications of Alexander Disease.

Don loved his family more than anything and was always proud to share that he was the third oldest of seventeen children. In Don’s own words, his parents taught him to value faith, love, charity, honesty, and hard work. All who knew Don knew that he exemplified each of these values. Regardless of whether you knew him for 50 years or five minutes, you walked away from the conversation as family. Don loved to play cribbage and euchre, hunt deer and turkeys, cut firewood, tend a garden, have a cold one with the boys, and drink an occasional brandy manhattan. He was an exceptionally gifted storyteller, always speaking with a toothpick in his mouth and showing up with cheese curds in tow everywhere he went.

A Memorial Service for Donald Schneider will be held at 11:00am on Friday, April 30th at St. Francis Catholic Church in Ellsworth, WI. Visitation will be held at the church, beginning at 9:00am (masks and social distancing encouraged). Don’s final place of rest will be at the St. Francis Catholic Cemetery in Ellsworth. Following burial, a reception for family and friends will be held at The Ridgetop in Prescott, WI. Arrangements have been entrusted to the O’Connell-Benedict Funeral Home of Ellsworth, WI. 715-273-4421 www.oconnellbenedict.com 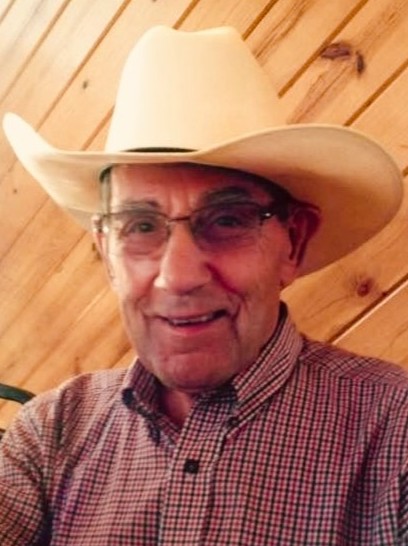