Dennis John Cordes, Sr. age 87, of Ellsworth, died Wednesday, October 5, 2022 at the Kinnic Health and Rehab in River Falls. He was born May 19, 1935 in Lake City to Norman and Mary (Frendt) Cordes. He grew up in Lake City and attended school in Goodhue. As a teenager he had polio and was told he would never walk again, but through hard work and determination he overcame this disability. On July 13, 1954, he married Sandra Carlson at the Little Brown Church in Iowa. Dennis farmed for most of his life. In his younger years, he was in Lake City, where he used a team of horses for farming. Dennis and Sandra farmed in Lake City prior to moving to Stockholm, Wisconsin in 1967, where they continued to farm. They moved to Ellsworth in 1978. Dennis loved to play Euchre and cards and spend time with his family and grandchildren.  He is survived by his children, Dennis Jr. (Kathy) of Red Wing, William (Cindy) of Red Wing, Jean (Dan) Coonse of Prineville, OR, Patrick (Darlene) of Ellsworth, Lori (Curt) Christofferson of Red Wing, Janice (Tim) Hinz of Red Wing, Joyce (Anibal) Maldonado of Red Wing; daughter-in-law, Janice Cordes of Bay City; many grandchildren and great-grandchildren; sisters-in-law, Annette and Dianne Cordes and brother-in-law, Mike (Beverly) Carlson and nieces and nephews. He was preceded in death by his parents, Norman and Mary; wife, Sandra; son, Paul; sister, Joleen Bushweiler and brothers, Chuck and Jerome Cordes.  Memorial service will be 11 a.m. Wednesday, October 12, 2022 at St. Paul’s Lutheran Church with Reverend William Klavetter officiating. Visitation will be one hour prior to the service at church. Online condolences can be left for the family at www.mahnfamilyfuneralhome.com 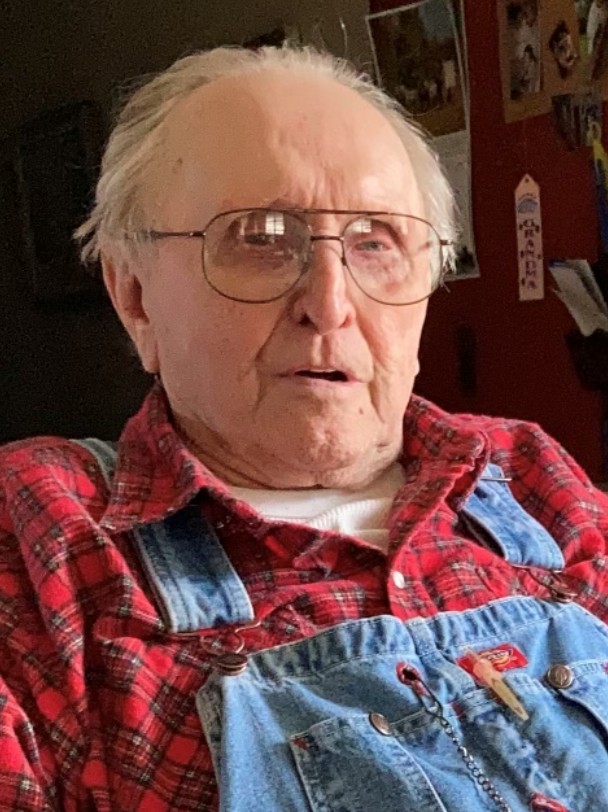