Daniel Carlstrom, 63, formerly of Wanamingo died unexpectedly at his home in Pine Island on November 15th, 2022. Dan was born to Elmer and Marian Carlstrom on March 16, 1959. He attended elementary school in Goodhue then transferred to Twin Bluff Junior High in Red Wing in 1972 when his parents moved off the farm. He graduated from Red Wing High School in 1978. He continued his education at Dunwoody Technical Institute where he specialized in auto mechanics. He worked as a mechanic at several car dealers then worked for Jeff’s Welding for many years before retiring. Dan’s skills also expanded into carpentry where he built his house in Wanamingo. Family always could count on Dan when building projects were needed. He seemed to be able to fix anything. Dan was a ball player from a young age. He played baseball, basketball, and football through his school years and continued to play softball on church teams. His interests expanded to hunting and boy scouts. He taught gun safety for many years and was an active Boy Scout volunteer. He is remembered for leading Boy Scout expeditions and sporting clay shoots at the Gamehaven Scout Reservation in Rochester. He was active in the local gun clubs and the National Wild Turkey Federation. Dan loved kids and was a favorite for teasing, wrestling and playing. Dan married Gayla Maier in May 1980. They have 2 children: Kurt (Mary) of Wanamingo and Lisa of Zumbrota. He is survived by his 2 children, 3 grandchildren Holly, Gunner, and Keelan, brothers Willie (Wanda) of Cannon Falls, sister Jan Kyllo of Mazeppa, Mark (Toni) of Park Rapids, twin brother David (Brenda) of Red Wing, and many nieces and nephews. He is preceded in death by his parents and sister Marie. A Remembrance Luncheon will be held on December 10th from 12pm-2pm with a short service at 1pm, at Our Savior’s Lutheran Church in Zumbrota. Arrangements are being coordinated by Kurt and Lisa. 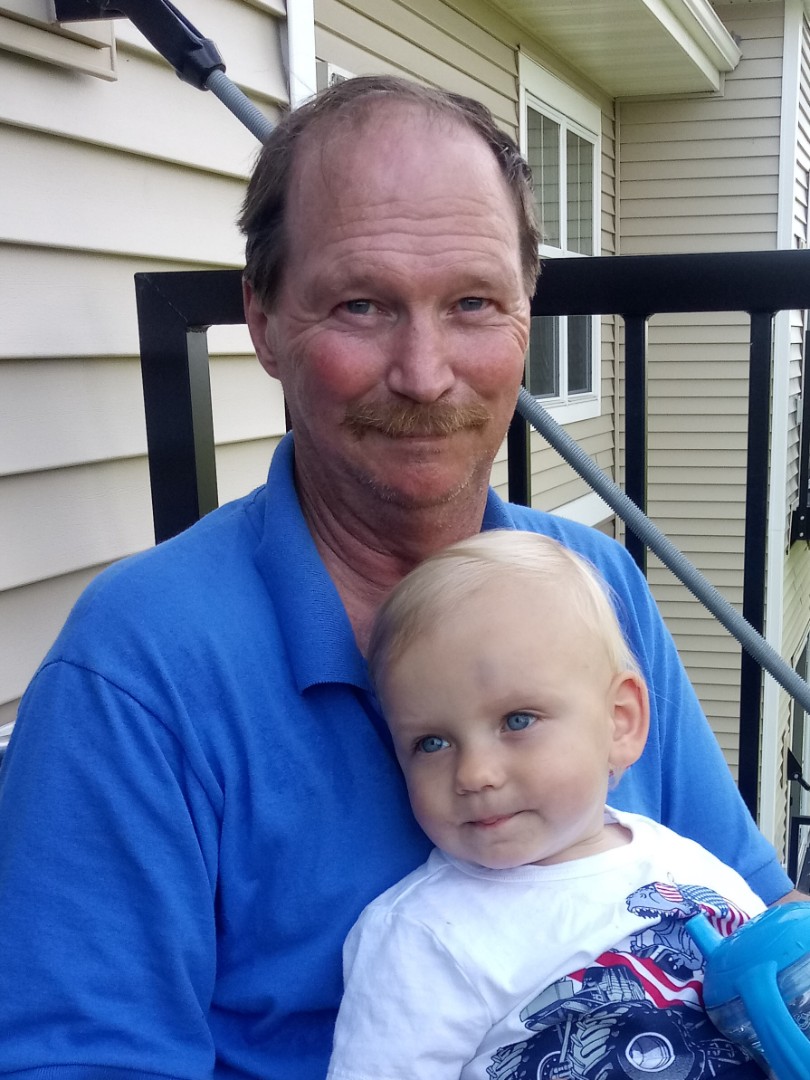