Charles Frank Fischer, 66, of Red Wing, died Saturday, January 1, 2022 at St. Mary’s Hospital in Rochester. He was born September 16, 1955 in Winona to Anthony and Lois (Drexel) Fischer. He graduated from Red Wing Central High School in 1974. He went on to work with his father at F&D Supply. Later he worked as a custodian for the Goodhue School District. On May 17, 1980 he married Lynn Coulson and the couple raised two sons.

Chuck was a collector. Whether it was canes, beer steins, guns, gumball machines, keys or coins, he loved to find unique treasures. He was a member of the Phantoms car club and he enjoyed working on his 55 Chevy Bel Air, lovingly referred to as Fred. He was a skilled handyman and he always had a project or two he was working on.

A loving husband and father, Chuck’s easy sense of humor will be missed by many, including his wife, Lynn; sons, Chris of Red Wing and Corey (Diana) of Duluth; brothers, Mike and Tom; sister, Peggy Goodier; and his mother, Lois.

He was preceded in death by his father, Anthony.

A celebration of life will be held at a later date. Online condolences may be left for the family at www.mahnfamilyfuneralhome.com 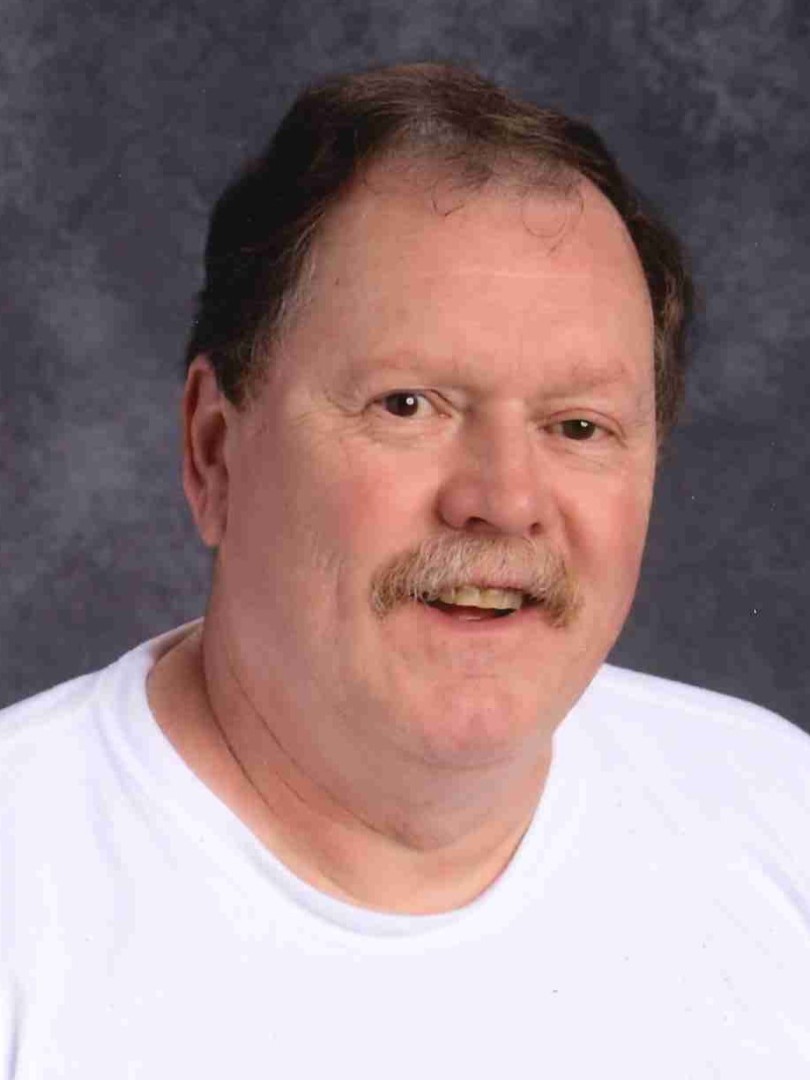