As a young boy he was influenced in a very positive way by members of the Shriners fraternity in Pittsburgh, PA, and as a result, participated in fraternal organizations throughout his adult life.  He was a Past Exalted Ruler of Elks Lodge #845 Red Wing, MN; an Osman Shriner; Past Master of Masonic Lodge #8 Red Wing, MN; and Past Grand Master of Minnesota Masons 1991/1992.

Charles was a veteran of the US Navy - USS Tarawa.

Private funeral arrangement by the Cremation Society of Minnesota.

The family would like to extend a special thanks to the kind and caring staff at Brighton Hospice. 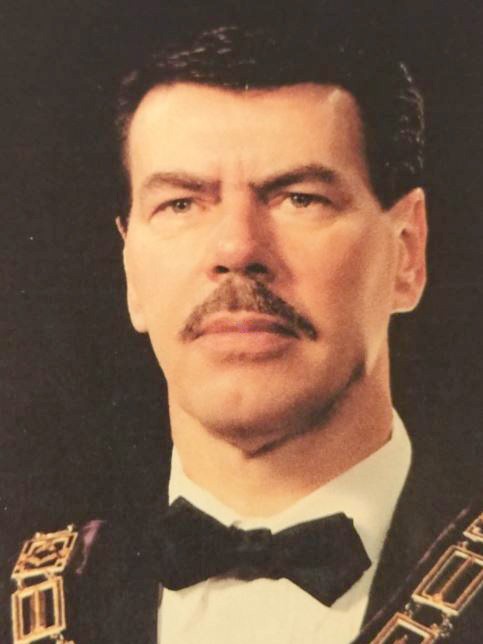