Age 90, of Red Wing, MN passed away peacefully in his home on Monday, Dec. 27, 2021.  He was born in Kenyon, MN to Martin and Amanda Musgjerd.  He was united in marriage to Peggy Farus in 1953. He retired from Honeywell after 37 yrs.  He married Sandra Kaveney in 1998.  He is survived by his wife of 23 yrs., Sandra, her children, Shelley, Tammy, Colleen, Patrick, Michael and Timothy, his children, Jeff (Carrie) Musgjerd, Kathy (Jim) Abrahamson, grandchildren, great grandchildren, brother, Leonard (Marlene) Musgjerd and numerous nieces and nephews.  He was preceded in death by his parents, first wife, Peggy, brother, Marlane, granddaughter, Ashley Abrahamson, numerous. Per Carl’s preference, no service will be held.  Arrangements are with the Cremation Society of Minnesota. 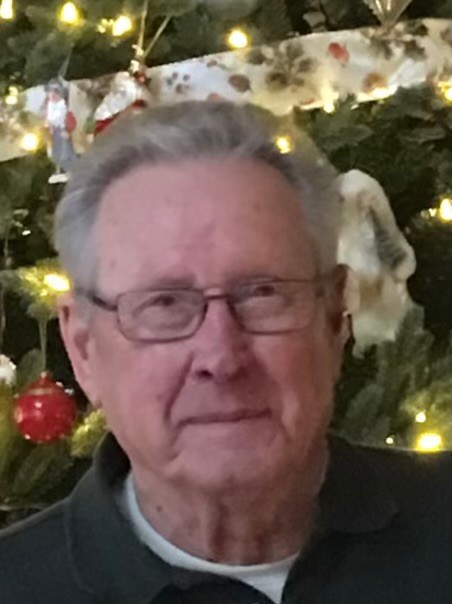