Betty Wiles age 92, of Red Wing passed away Dec. 31, peacefully at St. Crispins Living Community,  with her loving family by her side.

She was the daughter of George and Olga Peterson born September 28th 1929 in Baldwin Wis. She attended school in Baldwin, graduating with honors. She married Clyde Wiles May 27th, 1950.

Betty was employed many years at Red Wing Industries and West Publishing until she retired.

A private memorial service will be held at United Lutheran Church in Red Wing at a future date. 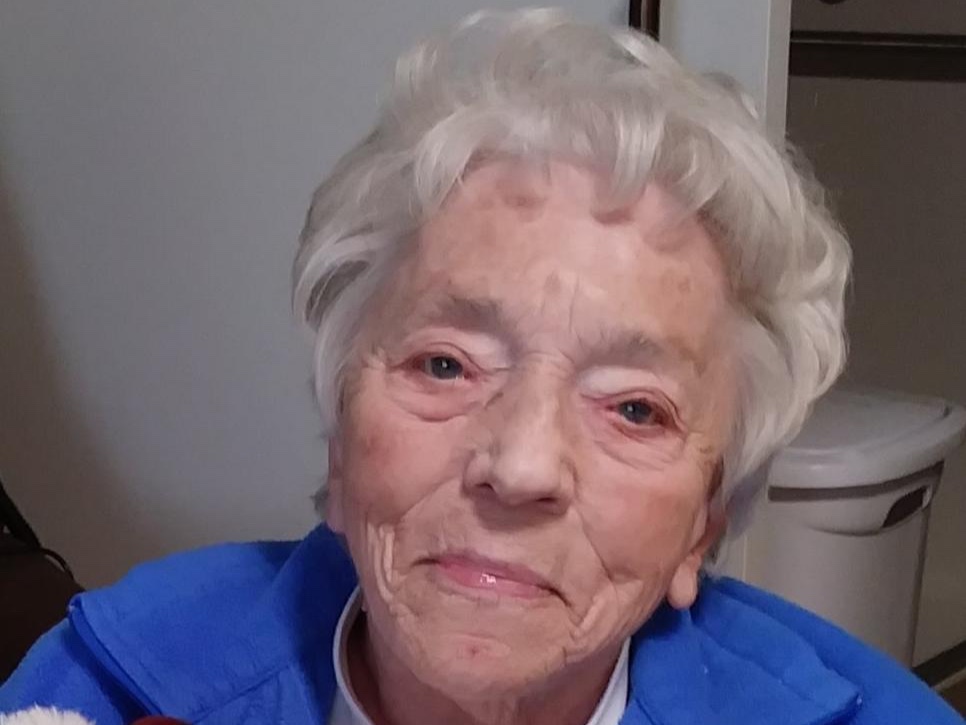