Barbara Louise Mullaney, 97, of Red Wing, died Sunday, December 19, 2021 at St. Crispin Living Community. She was born February 2, 1924 in Red Wing to Edward and Harriett (Jansen) Brunkhorst. She graduated from Red Wing Central High School in 1941 and then went on to the Naeve Hospital School of Nursing, graduating in 1946. Also, in 1946 she married Thomas “Bob” Mullaney. Together they raised 3 sons.

Barb worked at St. Mary’s Hospital in Minneapolis and then Interstate Clinic in Red Wing where she worked in obstetrics and gynecology for more than 35 years. She also was a partner in River Peddler Antiques in the St. James Hotel and worked for H and R block for many years.

She was a member of Christ Episcopal Church in Red Wing. Following the death of her husband, Bob, Barb joined the “WOOFs” and spent her Friday nights on the town with her girlfriends. She loved playing bridge and golf. She was part of 3 different Bridge Clubs and continued to play golf well into her late 80’s. She also enjoyed traveling whenever possible. She was a talented painter, seamstress and knitter. She was also a wonderful cook and gracious hostess.

She is survived by her son, Scott (Donna) Mullaney of Hastings; daughter-in-law, Jo Mullaney of Bloomington; 8 grandchildren; 14 great-grandchildren; one brother, Edward (Elaine) Brunkhorst of Apple Valley; God Daughter, Nancy Holthe of Red Wing; as well as many beloved nieces, nephews, other family, and many friends.

She is preceded in death by her husband, Bob; sons, Brock and Tim Mullaney; brothers, John and Philip Brunkhorst; and sister in spirit, Betty Strom.

Memorial service will be 2 p.m., Monday, December 27, 2021 at Christ Episcopal Church in Red Wing with Reverend Letha Wilson-Barnard officiating. Visitation will be one hour prior to the service at church. Masks are required. Burial at Burnside Cemetery. In lieu of flowers, memorials are preferred to Christ Episcopal Church. Online condolences may be left for the family at www.mahnfamilyfuneralhome.com 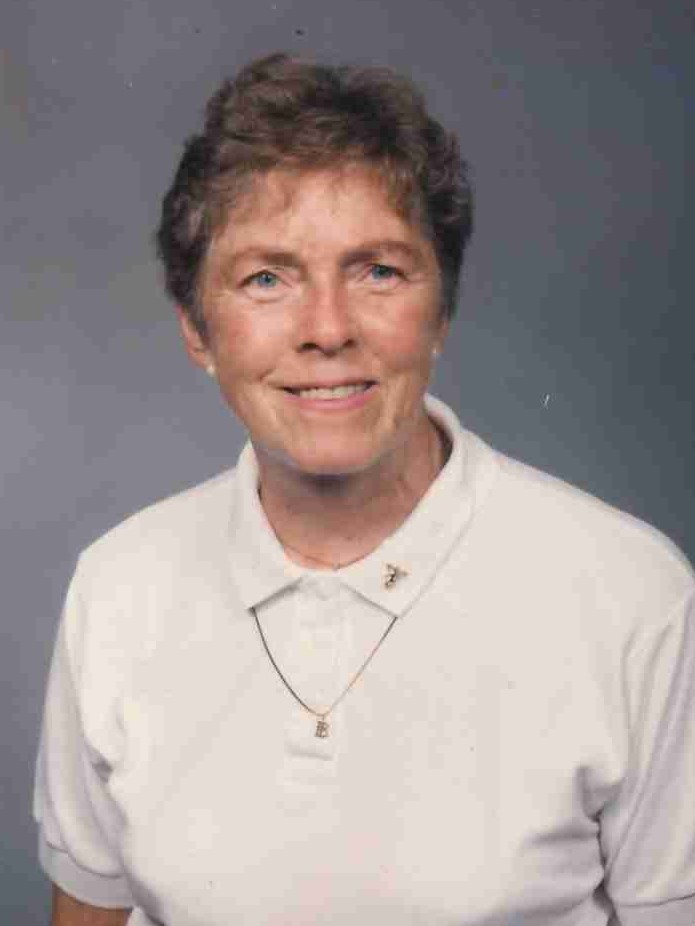