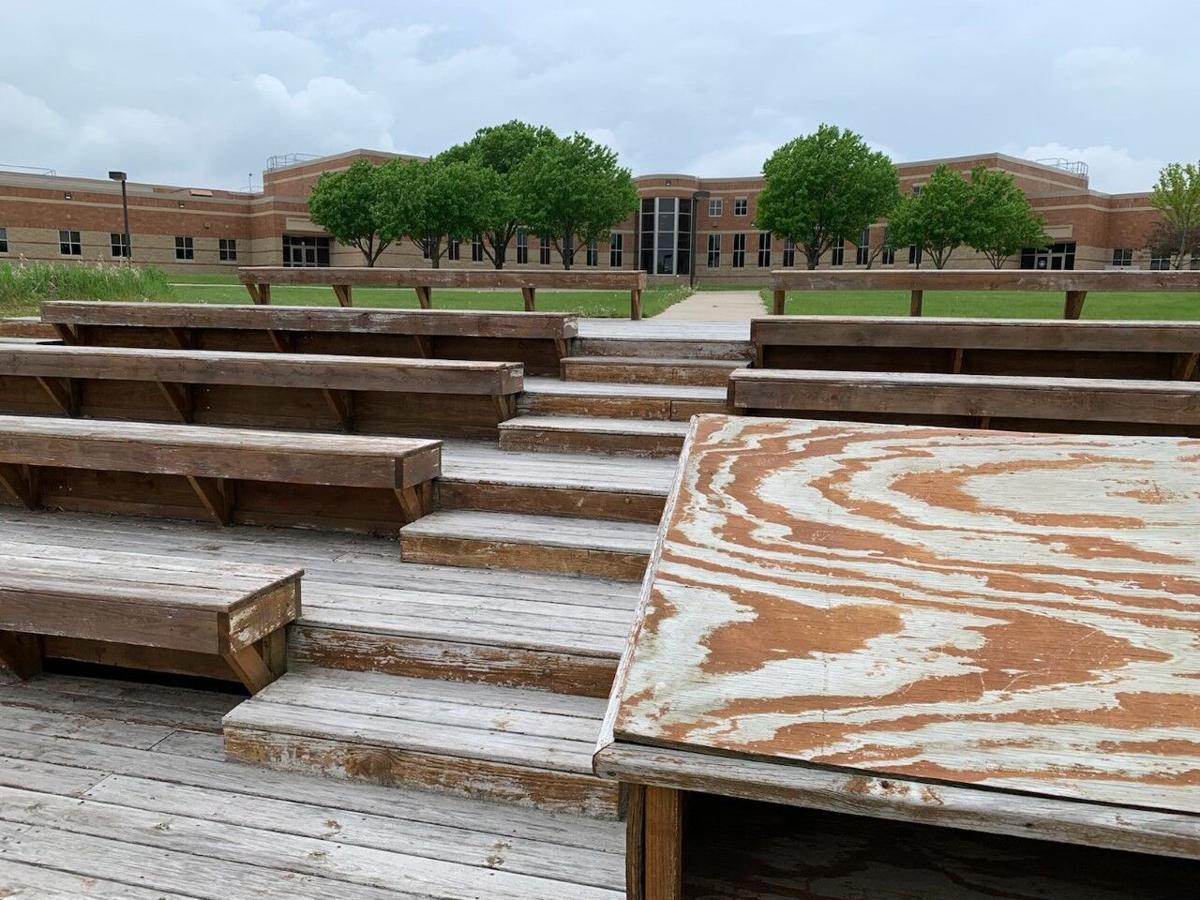 This is the outdoor classroom located on the Red Wing High School's property. Photo by Anne Jacobson 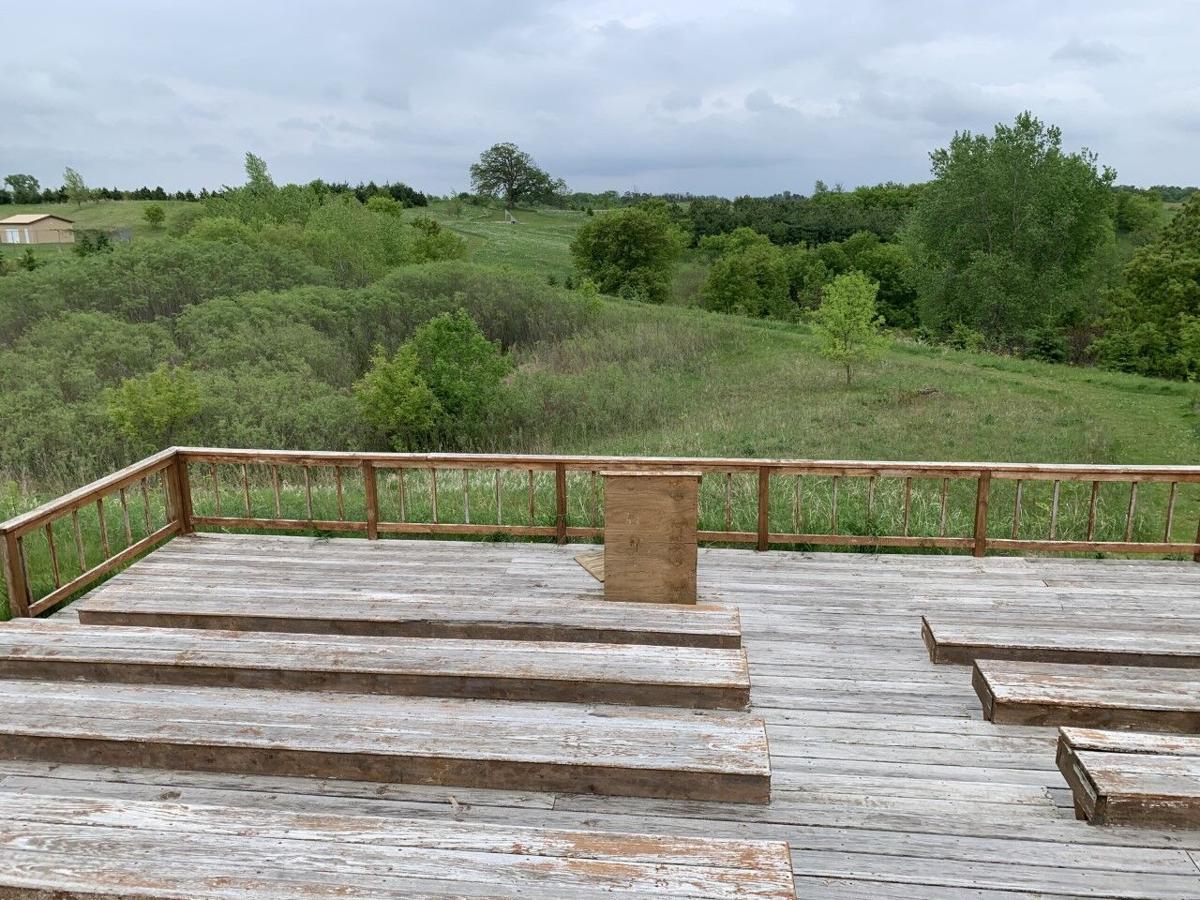 The outdoor classroom is used by teachers and students during warmer months. Photo by Anne Jacobson

This is the outdoor classroom located on the Red Wing High School's property. Photo by Anne Jacobson

The outdoor classroom is used by teachers and students during warmer months. Photo by Anne Jacobson

It is time once again to play the game we like to call: What is that random structure?

Behind the Red Wing High School sits a wooden stadium-like structure with benches on a downward slope.

Some have wondered what it is used for and after speaking with George Nemanich, principal at Red Wing High School, we found the answer.

“It was built in the early 2000's by a former science teacher here at the high school named Kevin Horvat . . . He also had built a similar classroom at Twin Bluff Middle School when he taught there as well,” Nemanich said. “Kevin died in 2009, but the structures he planned and created have stood and have been visited and used to this day by the students and staff of Red Wing High School.”

In the warmer school months, students will sometimes use the classroom during their lunch hour and teachers will hold class out there, Nemanich said.

He also mentioned that the outdoor structure needs a good sanding and fresh staining since it has aged quite a bit.