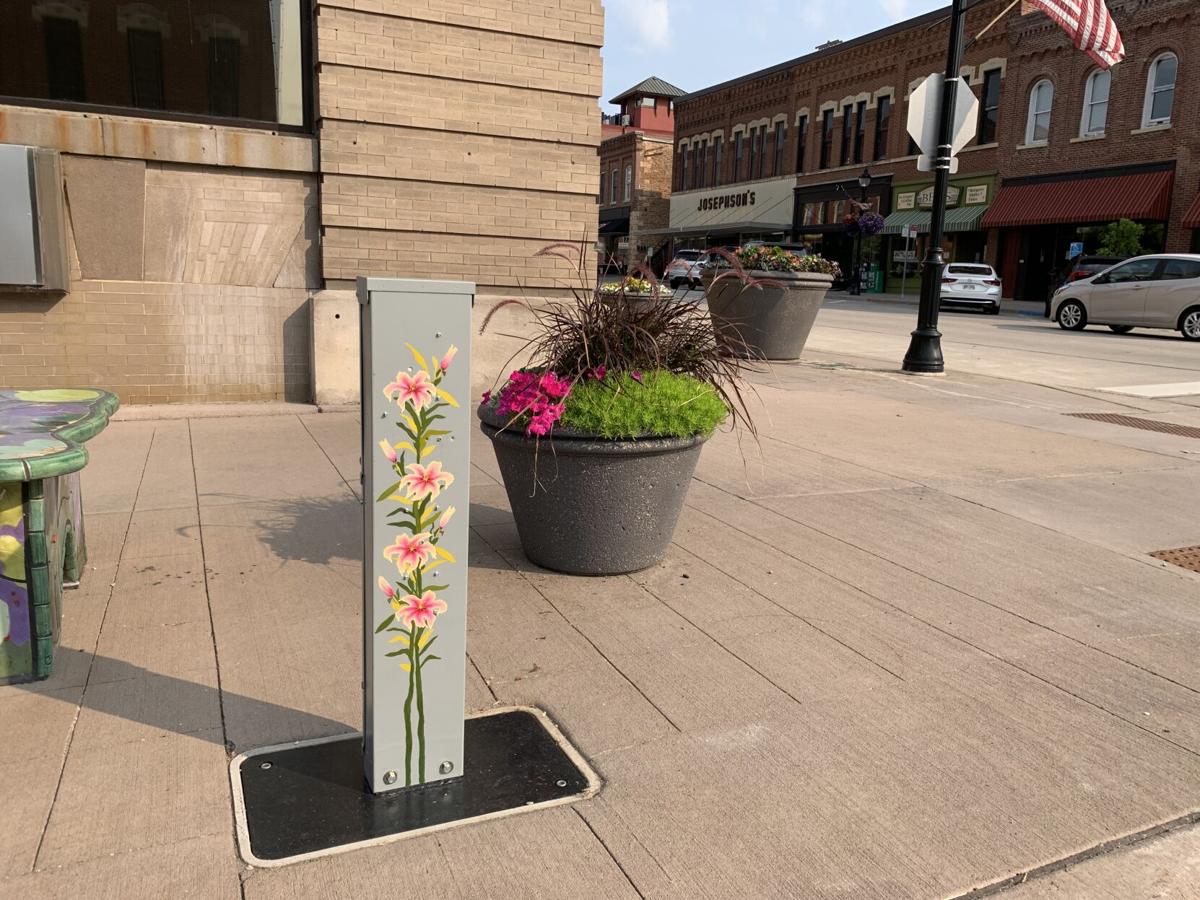 Electrical box number one on the corner of Third and Bush Street. Photo by Anne Jacobson 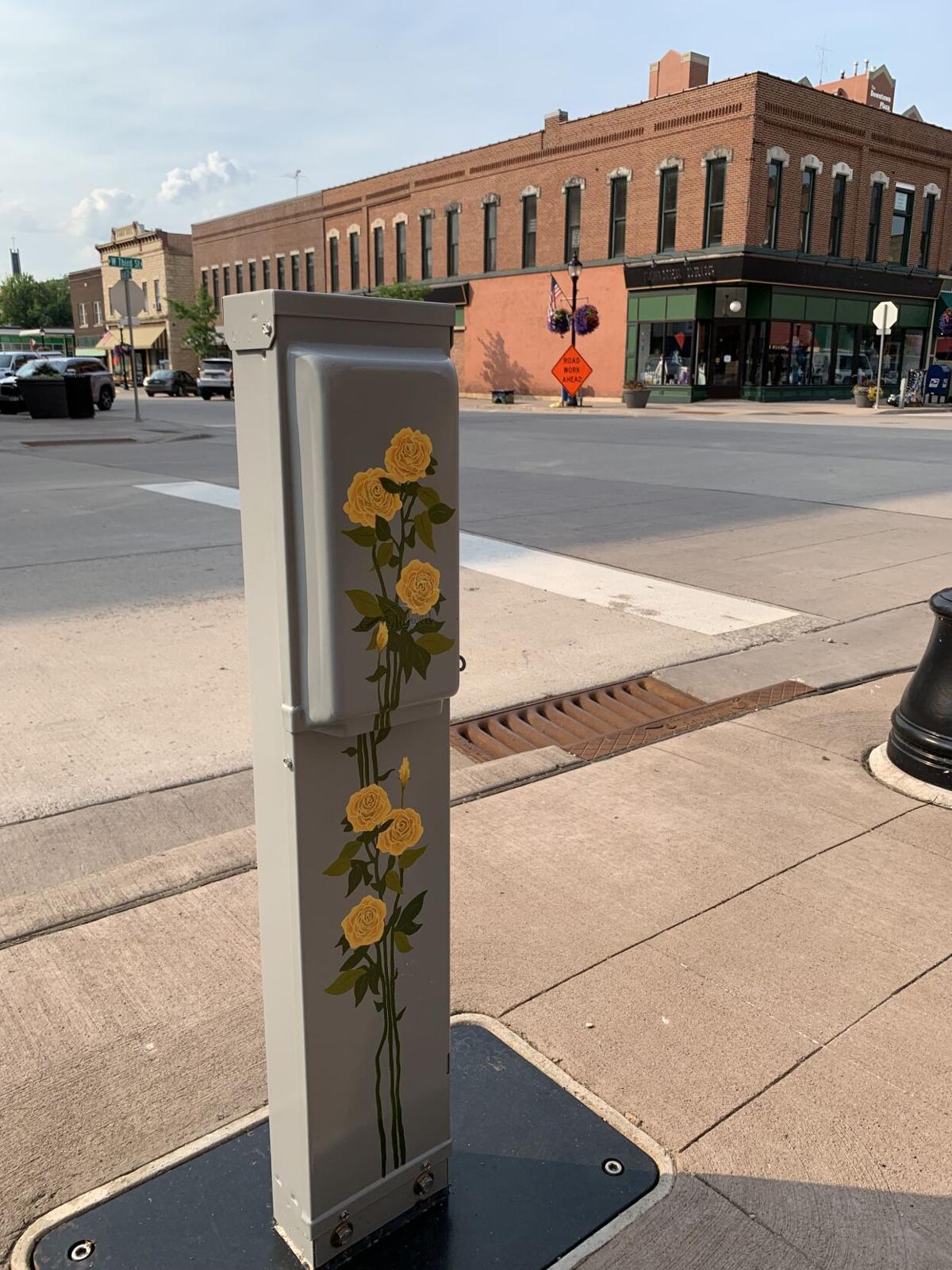 Electrical box number two on the corner of Third and Bush Street. Photo by Anne Jacobson

Electrical box number one on the corner of Third and Bush Street. Photo by Anne Jacobson

Electrical box number two on the corner of Third and Bush Street. Photo by Anne Jacobson

Some readers have been wondering what the painted metal boxes are at Third and Bush Street in Red Wing.

Jay Owens, city engineer, weighed in and explained that they are electrical boxes to support various downtown events.

“These electrical boxes were installed a few years ago during our pedestrian ramp project at this intersection,” Owens said. “During our preliminary design meetings with downtown businesses, the idea was brought up to provide electrical access for events. This electrical access works much better than running cords from businesses and light poles as it provides a clean connection to the city power source.”

Sources were unable to say who painted them.

We want to know

Do you know who painted these boxes at Third and Bush? Email us at rtnews@orourkemediagroup.com.