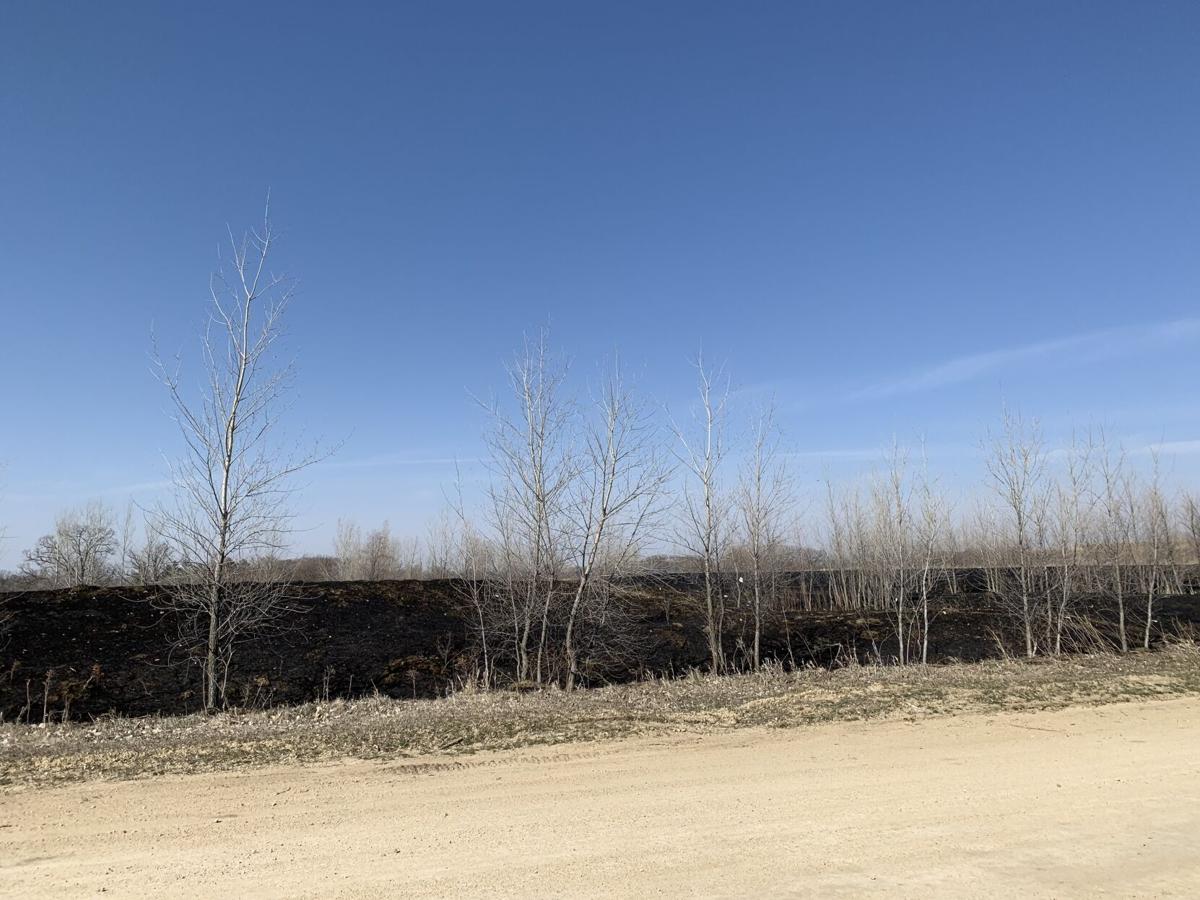 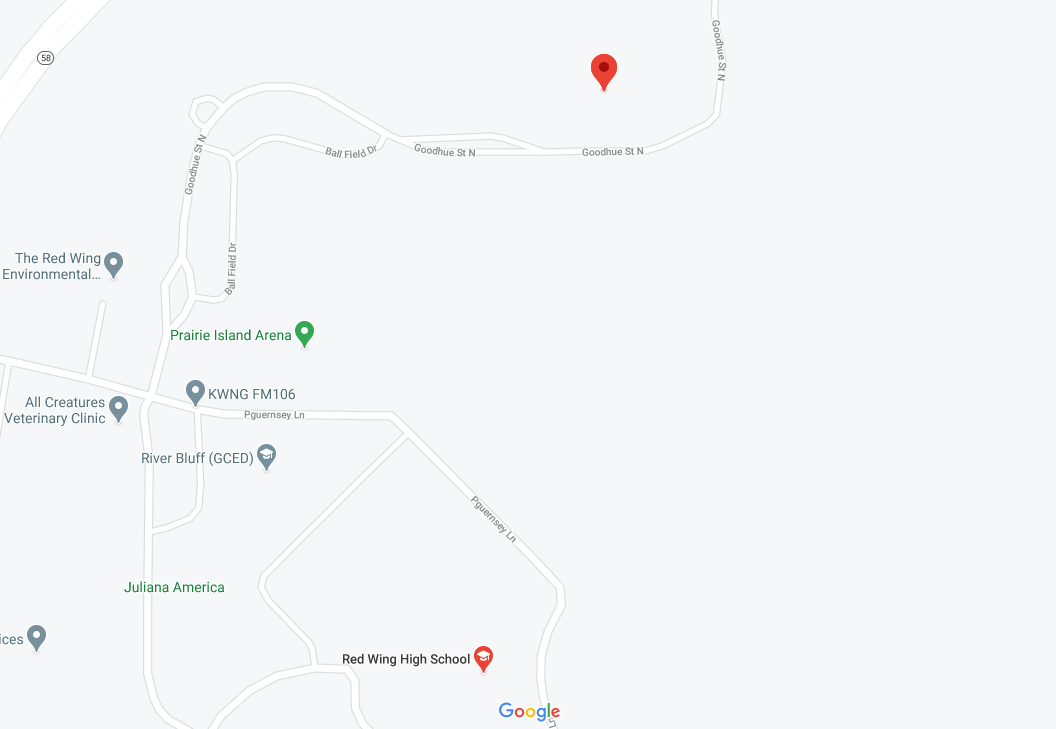 Burning grass and brush came near the Hiawatha Broadband Communications tower and a nearby community solar garden. School district Superintendent Karsten Anderson said in an email that HBC reported no damage and the solar garden operators, who lease public land, were notified.

IPS Solar confirmed on Friday, April 9, that the solar garden did not suffer damage.

Red Wing Fire Department was dispatched to the north end of Goodhue Street at 12:10 p.m. April 2, 2021. It appears that Goodhue Street, which changes to a gravel road behind softball fields No. 2 and 3, was something of a firebreak.

Firefighters arrived in approximately two minutes and found a large brush fire, Chief Mike Warner said, which they placed under control within 60 minutes. Crews remained on scene for another hour to check for hot spots.

No injuries were reported and no buildings were damaged.

The cause of the fire is under investigation.

Much of southern Minnesota and all Wisconsin counties were under high risk over the weekend. Rain during the night Monday reduced that risk in some areas, according to the two states’ departments of natural resources.

Goodhue County remains at “very high” while Pierce and Pepin counties are considered at “moderate risk” of wildfire.

Low humidity, the lack of snowpack and dry conditions are factors.

By Saturday, April 10, the statewide fire risk was low, but burning permits are required throughout southern Minnesota.

More rain is forecast this week. 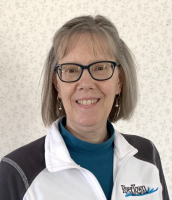