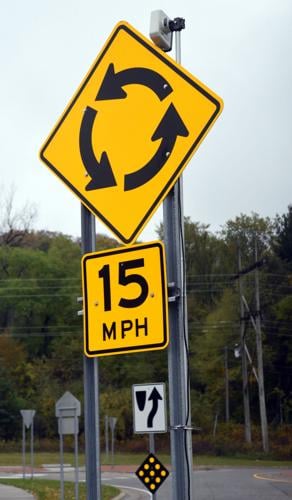 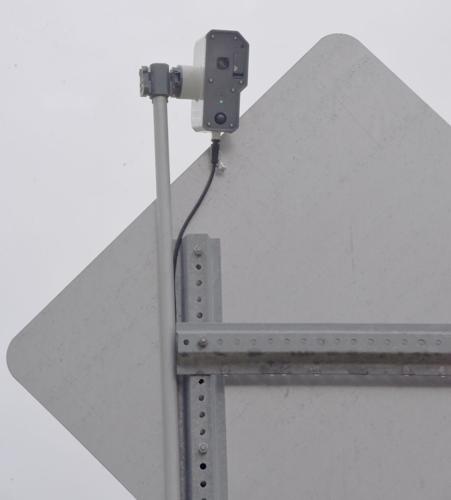 According to the Minnesota Department of Transportation, These cameras are at lower quality resolution and not meant to interfere with the privacy of drivers and pedestrians, just to monitor the motions through the intersection.

The city of Red Wing was selected to be a part of a Minnesota Department of Transportation study on roundabouts and the interaction of traffic and pedestrians. If you saw the cameras, you have good eyes and are perceptive, as they are fairly small and discrete.

The study was two days long, beginning on Wednesday, Oct. 27. Cameras were installed on the roundabout sign at Twin Bluff Road and Pioneer Road (near Twin Bluff Elementary School) and recorded for a straight 48 hours.

A press release stated, “These cameras are at lower quality resolution and not meant to interfere with the privacy of drivers and pedestrians, just to monitor the motions through the intersection. The cameras will be removed at the conclusion of the study.”

The impact of roundabouts has been a well studied topic in Minnesota. Most recently, in 2017 the Minnesota Department of Transportation published a 36-page study simply titled, “A Study of the Traffic Safety of Roundabouts in Minnesota.” Key findings included:

In August of 2018, an addendum was added to the report that focuses on pedestrian safety. The addendum concludes, “Based on these crash frequencies, crash rates and crash densities, it appears that roundabouts are not presenting an overall greater risk to pedestrians and bicyclists in regards to collisions with motor vehicles. Based on an approximate 60% reduction in crash rates and crash densities, roundabouts may be offering an overall higher performance of pedestrian safety.”

While a 48-hour study will not give a thorough view of the interaction between traffic and pedestrians at roundabouts in the state, it can add to understanding to make Minnesota’s roadways safer.