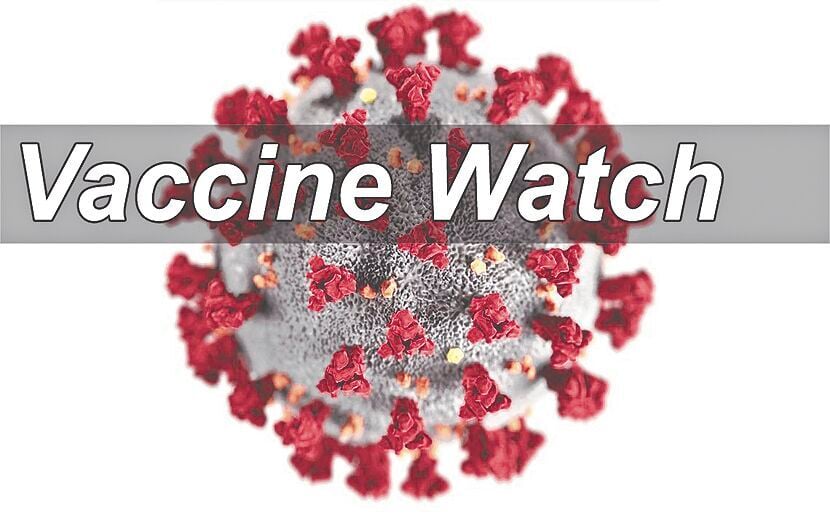 This is the route the driverless shuttle will take in the Mayo Clinic area of Rochester. Minnesota Department of Transportation map

A number to know

"What we have done is vaccinate all the very eager people" -- Wisconsin Department of Health Deputy Secretary Julie Willems Van Dijk, explaining that that state is still seeing a steady pace of 5,000 to 10,000 people a day getting vaccinated.

DHS continues to promote COVID-19 vaccinations through education and marketing campaigns. She acknowledged that some people have said they are waiting for the vaccines to be licensed by the U.S. Food and Drug Administration before proceeding. Pfizer and Moderna have applied for FDA licensure and currently are available because of emergency declarations.

"I strongly believe that when that decision is made in the coming months that that will provide another level of reassurance," she said.

Two low-speed, driverless shuttles called the Med City Mover, will be part of a yearlong pilot project to gather data and information on the use of automated vehicles in downtown Rochester. The vehicles will begin mapping and programming the route prior to carrying passengers, according to the Minnesota Department of Transportation.

The Canada-U.S. border closure is set to expire July 21, but that date is in flux. Prime Minister Justin Trudeau this week rejected the idea that non-essential unvaccinated visitors will be allowed in and did not outline a timeframe for vaccinated visitors.

For now, only Canadian residents are allowed to enter unless they are exempted to carry out essential work.

Most Minnesota and Wisconsin families with dependent children started receiving $250 monthly payments on Thursday, either through direct deposit or a check in the mail. Approximately 90% of U.S. households qualify for the early tax credit being distributed July-December, according to the White House.