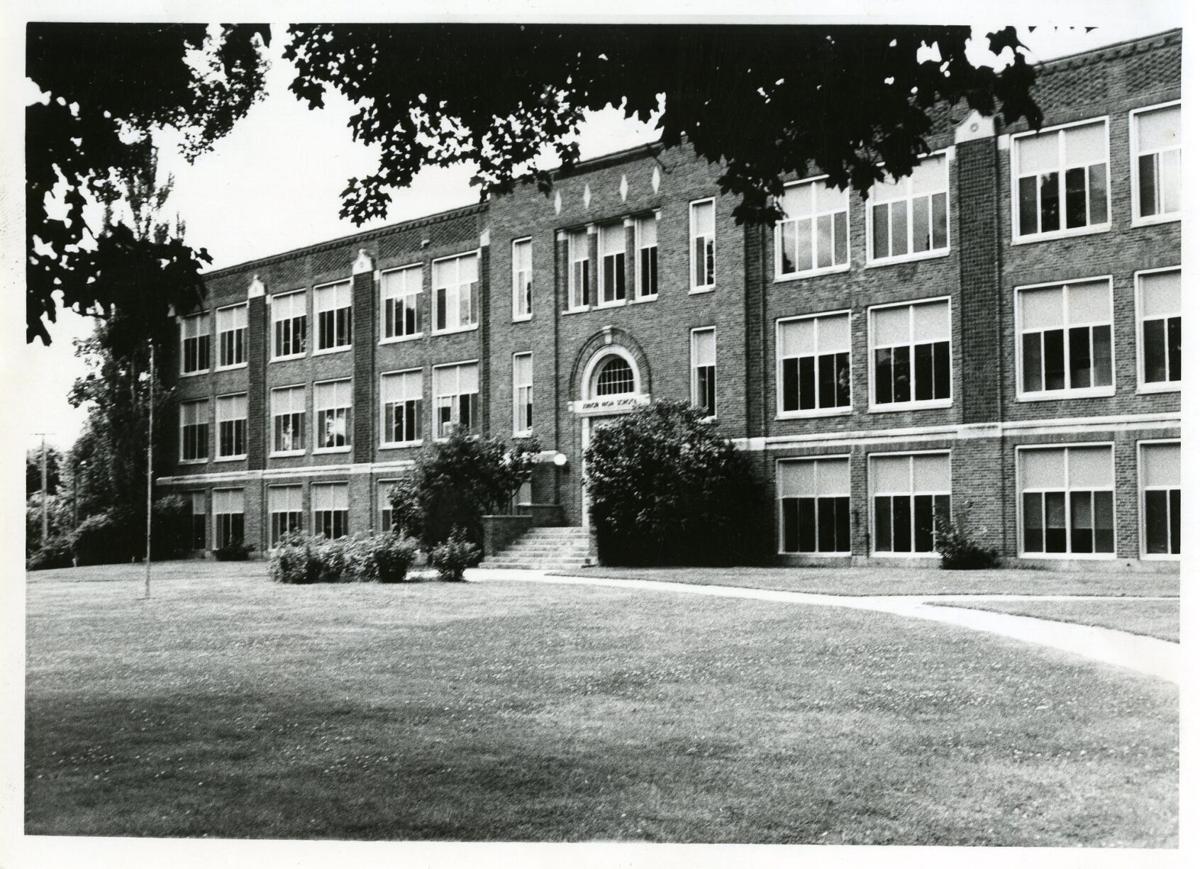 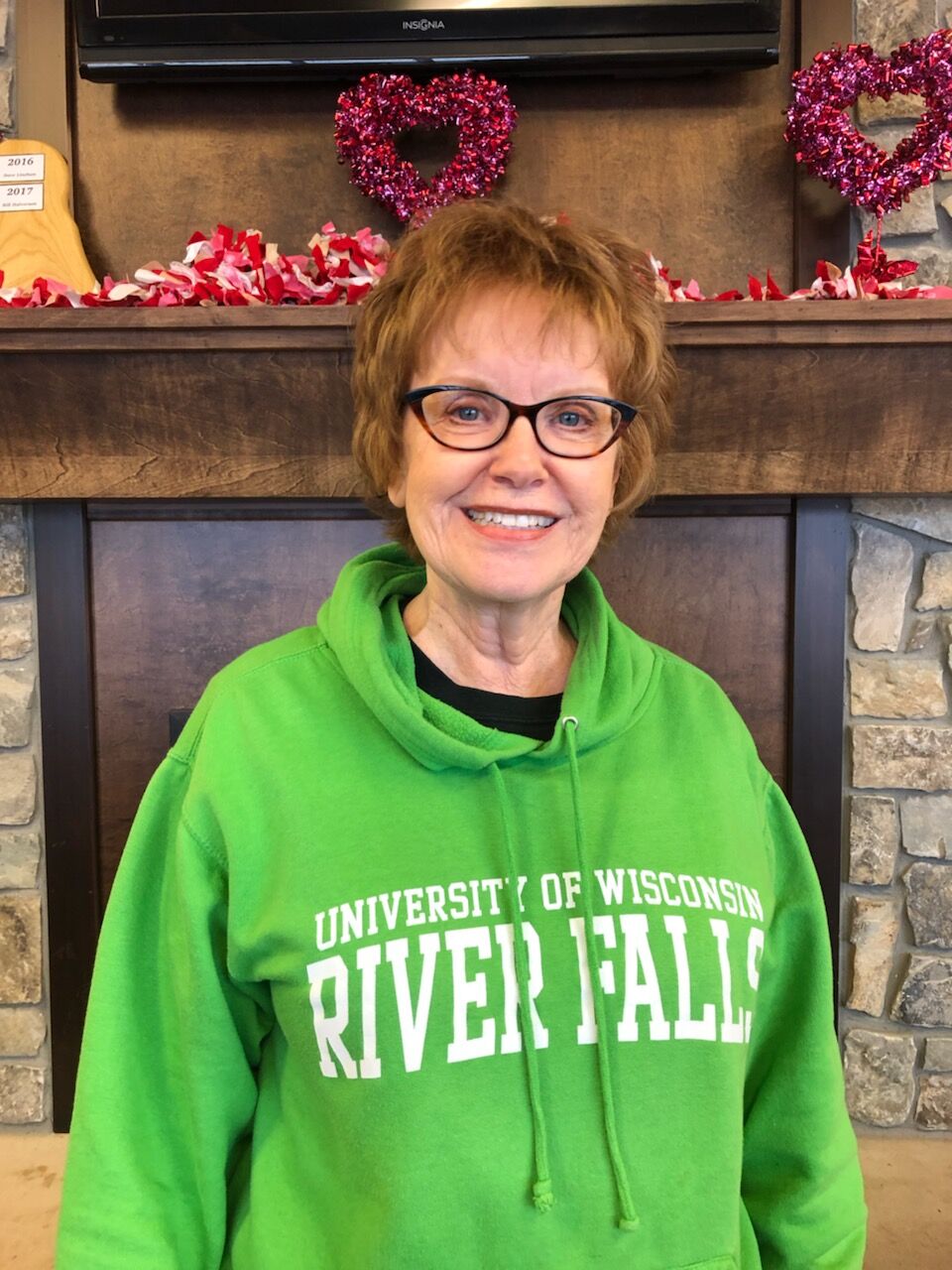 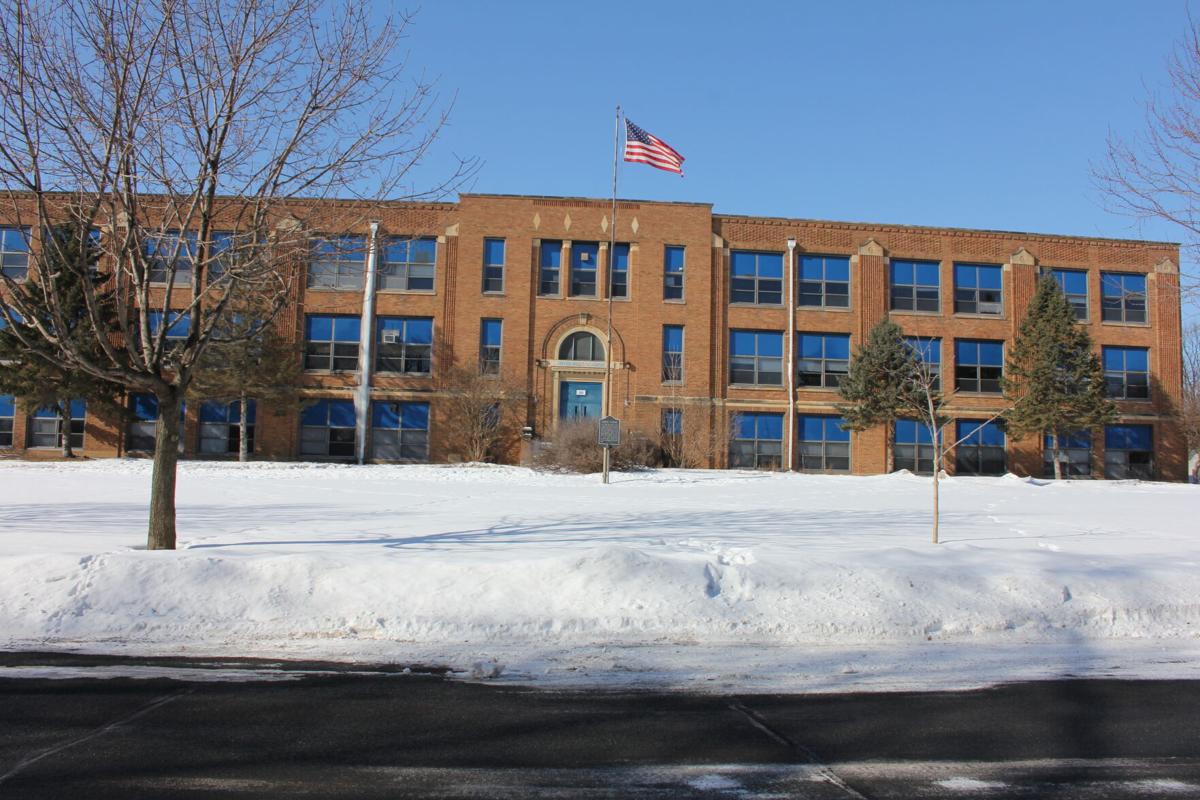 Wendy Wall has spent time at the current River Falls High School building. She is impressed with the layout of the building, and finds it a very conducive learning environment.

But, she doesn't feel the same connection and sense of pride she feels when visiting what is now known as the River Falls Academy building on Fremont Street.

"It surprised me a little how attached we can become to a building," Wall said. "It's really the memories, not the building."

That building was where Wall attended school. Her class was the last to graduate from that building, when they completed high school in 1962.

Now, Wall is preparing to say goodbye to the building where she went to school.

As part of that "respectful exit," the district plans to save certain items from the 1920s portion of the school, and re-use them. For example, a trophy case will be moved to the current high school.

As another piece of that "respectful exit," the district is holding a Farewell Open House, set for 7 p.m., Tuesday, March 5, at the Academy building, 211 Fremont St.

According to Community Education Director Monique Squire, one of the event organizers, the open house will start with a social from 7-7:45 p.m. on the second floor of the Academy building. Light refreshments will be served. A tribute to the academy will begin at 7:45 p.m., and Superintendent Jamie Benson will speak then.

From 8-8:30 p.m., guided tours of the building will be offered, lead by current and former staff.

Throughout the reception people will be able to view old yearbooks, and visit two stations where they can create video recordings of their memories of the Academy building.

Squire said someone will be there to capture those memories on video.

Commemorative mugs will also be sold. Funds will go to the River Falls Sunshine Fund.

Squire said the new addition will be built in the same spot.

"So, it's a time to progress," she said. "It won't be like they'll be just destroying it and leaving it in a heap."

Future memories will be made there.

Meanwhile, Wall and others who attended the Academy building are preparing to say goodbye.

Wall says for her, it will be a hard one, an emotional one, especially because of all the memories, including friendships.

"Those early teen friendships, you recognize how important they are the older you get, and each class reunion tells us that," Wall said.

One of the things Wall said she remembers most clearly are the smells.

"One was the cafeteria was just down the hall from the chemistry lab, so you would smell that food, and then you would smell some of the chemicals we might be working with, and those were distinctive smells," Wall said.

She also remembers the smell of the art room as she would walk by to get to the band or choir room.

The library floor was covered with vinyl or linoleum tiles, and at the time, the place for kids to hang out before school started. Some of the boys, Wall said, would try to pry up the pieces of tile.

"The library holds a lot of special meaning," Wall said, "because if you wanted to see anybody that's where you'd see them before school."

Wall said the original auditorium was the summer band rehearsal space. During some practices, there would be storm and tornado warnings.

"The wind would be whipping through those open windows, the shades would be rattling," Wall said. "And our band director would assure us that we were perfectly fine."

And the band played on.

Wall shared recollections of school dances, held in the cafeteria after basketball and football games. Prom, she said, was held in the gym.

"You had to walk down a flight of stairs to get into the gym proper," she said. "The ceiling would be decorated with crepe paper, and so would the walls.

"We had pop concerts at the same time, so that ceiling would stay there for a week or two and phy ed classes would just meet somewhere else," she said.

River Falls native Jeff Bjork is an RFHS grad who isactive in the RFHS Alumni Association.

"Being a historian of the community," Bjork said, "it's harder for me to see other people losing something that's so dear to them."

Bjork said his mother spent all of her school years at the Academy building.

While he loves the academy building, it's harder to see others "lose their dear old friend."

Bjork attended the Academy building for part of his elementary years and his junior high schooling.

"I was high-energy," he said. He never used the steps to the gymnasium. "I'd always use the bannister and slide down."

Bjork recalls getting to school early, after his morning paper route, when he would play hide-and-seek around the building with some other kids.

"We got to know all the nooks and crannies," he said.

In the basement they could see areas of the old foundation.

The original building on that site, Bjork said, burned down in 1926. The building was rebuilt in 1927. For most of that school year, students attended classes wherever there was space around town, mostly churches, Bjork said.

That building served as elementary, junior high, and high school until Greenwood Elementary was built in the late 50s, and took some of the elementary students. In 1963, the "new" high school, now Meyer Middle School, was built. So the class of 1962, Wall's class, was the last to go through Kindergarten through 12th grade in that same building.

"I'm so glad there was enough of a push to preserve those things because it can be very hard to preserve any sense of history," Wall said.

She's looking forward to seeing those items used throughout the district.

Bjork said the trophy case will go in the commons area of the current high school, and he and the Alumni Association hope to put up displays sharing information on former Wildcats.

Wall likened seeing the demise of the academy building to saying goodbye to a beloved home.