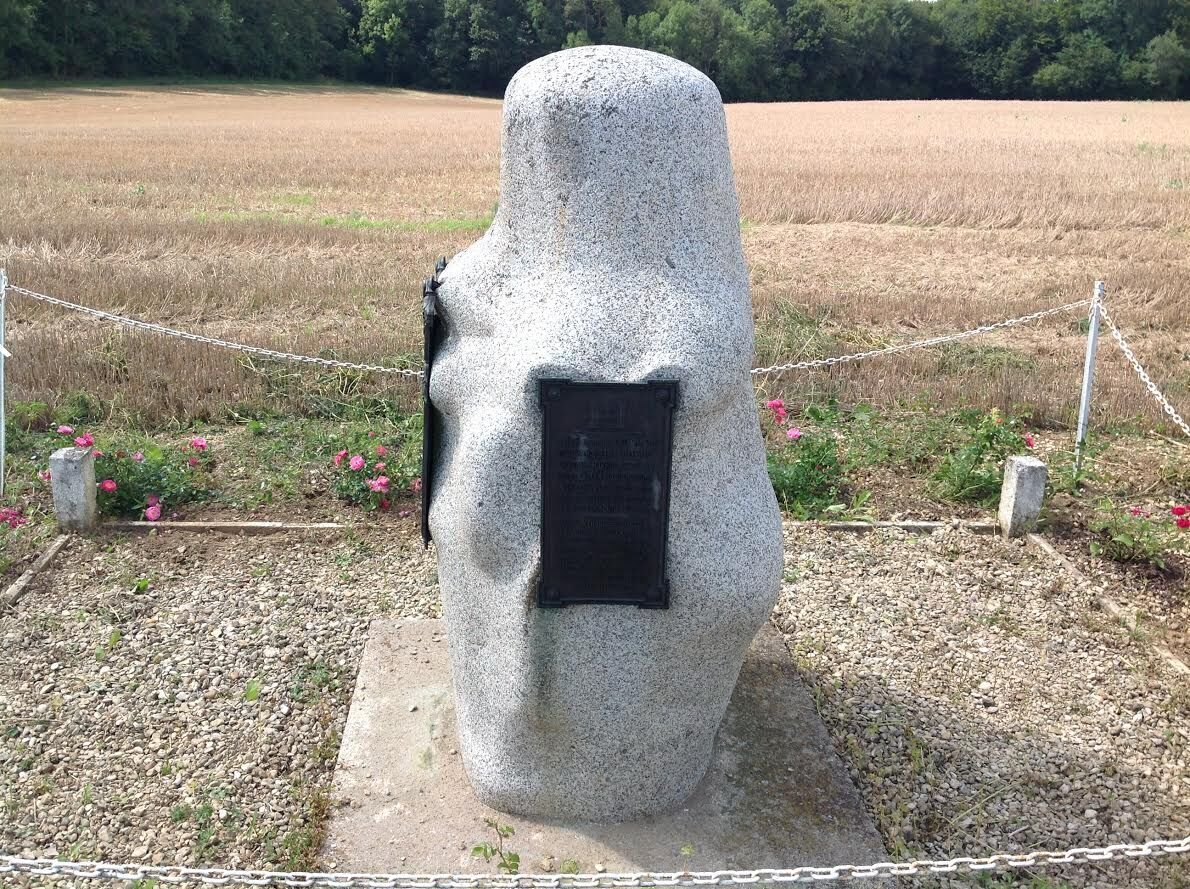 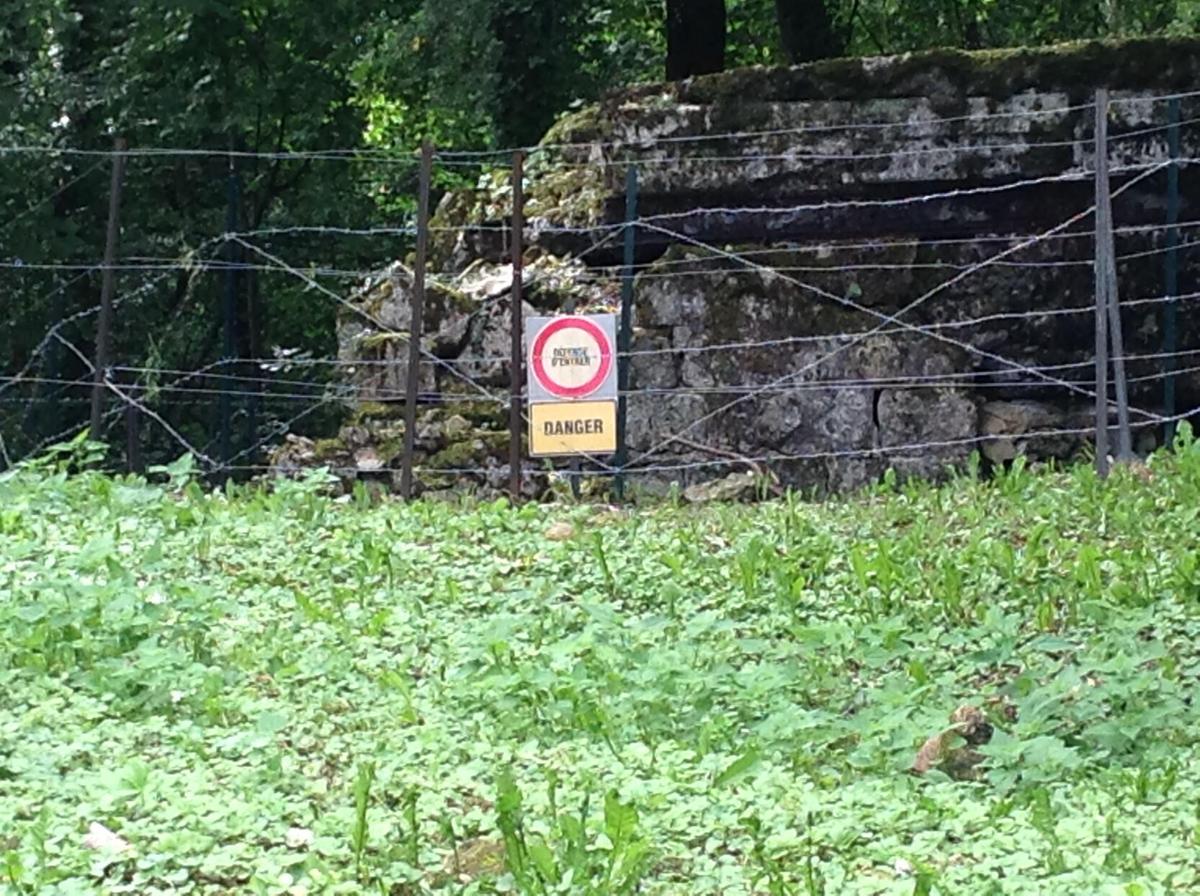 While the New Richmond area was celebrating the end of World War 1 on Nov. 11, 1918, the local family of Pvt. John (Jack) Olien of Company B of the 6th Michigan Engineers of the US Third Army, was relieved to learn fighting had halted.

Unfortunately, the Olien family would learn in early December that Jack had actually been the last St. Croix County man killed in the final battle in the Argonne area northeast of Paris.

Dec. 11, the New Richmond News reported the family was notified Dec. 5 that the 29-year-old engineer had been killed Oct. 20 when the Third Army charged fortified German lines in the Meuse-Argonne in an effort to force the German surrender.

Olien had been involved in brutal front line fighting since June 1 when the Yanks near Chateau-Thierry stopped the second German offensive of the Marne. Fighting in rain and mud they faced a barrage of German machine gun fire, artillery explosions landing in their midst as well as aerial bombing and gas attacks.

In letters home, which he wrote often, he protected his family from knowing the true horror of his experience, stating only that he "was in good health." The newspaper reported he was confronting the Germans in "close quarters with the huns." Hun was the slang name for the Germans while the Americans were known as Doughboys or Sams. The News added " . . .when the time came that he should make the supreme sacrifice his friends here have no doubt that he was facing the enemy."

Olien was first wounded Aug. 6 by artillery fire while helping construct a bridge over the Marne River prior to the St. Mihiel offensive.

After a few days rest, the men marched from Paris to Meaux 30 miles northeast of Paris, where the French established a large war museum in 2011. Weeks ago, I discovered I had unknowingly walked in September on the road Olien and his buddies marched on to their deaths a century ago.

A year earlier, I had walked through the tiny village of Cunel along the dirt road Jack and his colleagues followed as they prepared to charge Germans hidden in a nearby forest at 1 p.m. Oct. 20. The village still shows signs of the battle 100 years later with bullet scars in the Church

and homes, and depressions in the farm fields caused by German artillery.

The Americans charged across an open field into the forest, the Clair Chene Woods, knocking out machine gun nests and taking prisoners.

However, they were unaware that the Germans had them surrounded on three sides. At 2 p.m. Oct. 20 the Americans were forced to retreat, firing at the advancing Germans before some Americans reached their original position.

Olien was critically wounded in the firefight. No stretcher bearers were available to come to his aid because the Third Army had suffered catastrophic losses. An American colleague remained at his side as he lay wounded on the battlefield. The Germans advanced, capturing both men along with their Captain, seriously wounded 21-year-old Charles Harris.

Olien and Harris both died while German medics were moving them to a first aid station.

The Germans buried both men in the Clair Chene Woods and in 1925 a monument was placed on the site where they were killed. Both were reburied in the United States in the early 1920's.

The woods where the men died are still dangerous, containing barbed wire, trenches and unexploded ammunition a century later. I laid flowers at the site of my great-uncle's death in 2017 and this fall further explored the battlefield.

Over 14,000 Americans killed in the battle are buried a mile away in the U.S. Meuse-Argonne Cemetery, the largest overseas American military cemetery. The cemetery of white crosses and Stars of David are neatly aligned in rows on perfectly mowed green lawn facing a large chapel and monument. The French visit but few Americans do. I was the only American visitor on a sunny warm fall day.

Nov. 11 is now recognized as Veterans Day in the United States.