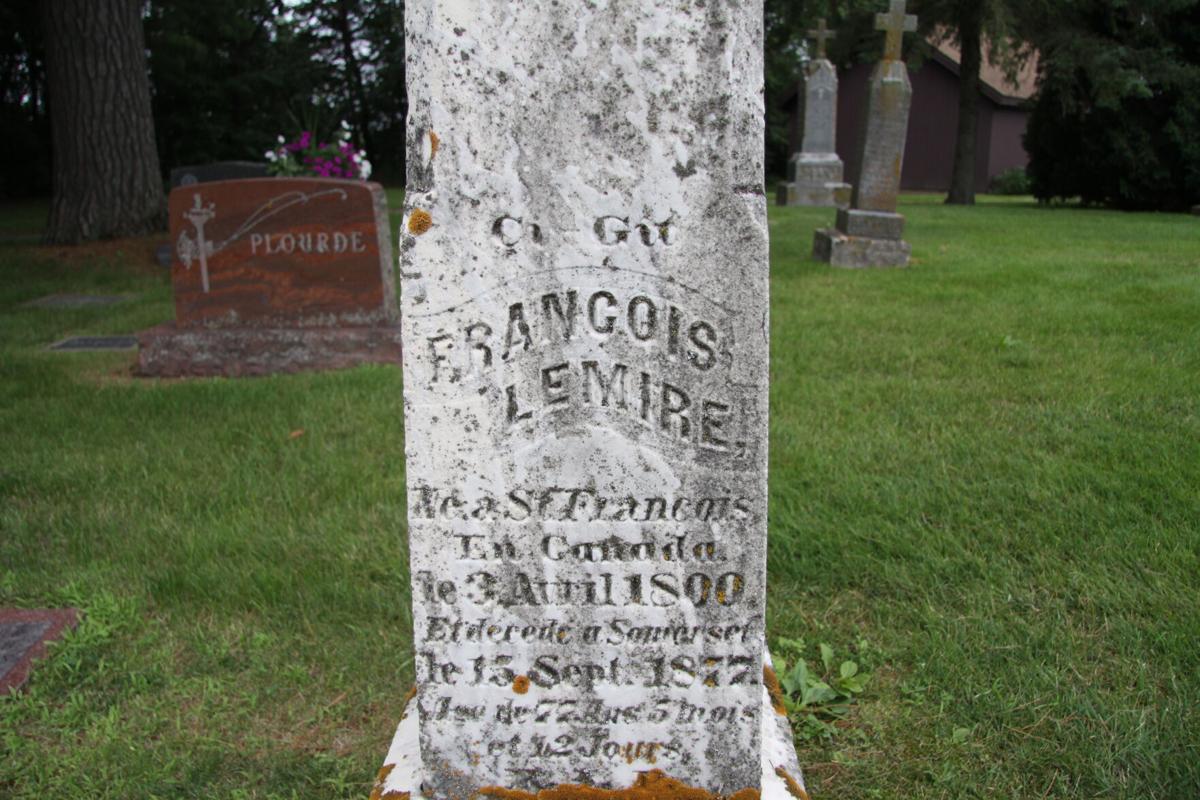 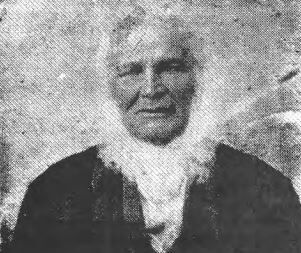 After fathering 12 children before his first wife died, the French Canadian remarried at age 41, had more children and moved to Somerset.

In all, Lemire fathered 25 children. According to local historians, Lemire's offspring numbered 300 grandchildren and an estimated 2,400 great-grandchildren.

Not quite the biblical father of many nations, but an ancestor of epic proportions around Somerset, nonetheless.

"Francois, who settled in as a pioneer in Somerset, Wis., may have established the largest family tree in the North American continent," St. Paul Dispatch columnist Gareth Hiebert, who wrote under the pen name Oliver Towne, offered in 1955.

A Wisconsin Historical Society genealogy official said that while the columnist's family tree claim was likely generous and unprovable, there was little doubt Lemire was "prolific."

Lemire's descendants likely number around 15,000 today, said Bill Kellerman, a Chippewa Falls man who is updating a book on the family's lineage.

Kellerman - himself a great-great-grandchild of Lemire's - is organizing the first known full family reunion of the Lemire clan July 28 at Apple River Campground in Somerset. Kellerman said he's already received RSVPs from as far as Alaska and West Virginia.

He knows the event couldn't possibly lure the entire clan - Lemire offspring in Canada were never fully documented - but he's nervous that he'll have enough name tags to go around.

Kellerman said a Minnesota gathering of one line of descendants drew 450 people.

In addition to mixing with distant relatives, the descendants will be able to witness the unveiling of a new monument at Francois Lemire's grave in St. Anne's Catholic Church cemetery. The existing marble obelisk has weathered so severely over time that some inscriptions, all etched in French, are hardly legible; a cross that once topped the marker fell off long ago.

Kellerman took up a Gofundme effort to raise money for the new granite monument topped with a cross, which he said will be placed next to the existing one, rather than replacing it.

"It was placed there by the people that knew Francois and they are original pieces of genealogy evidence," he said. "Replacing old headstones and markers is also disrespectful."

The cemetery ceremony will also include surprise revelations about who's buried where that Kellerman said will be appreciated by those of Lemire lineage. Kellerman's work has documented more than 5,800 descendants of Lemire's though he estimates he's only about a third of the way there.

Kellerman's great-grandfather was Francois's son Frank Lemire, who fathered 13 children of his own. Frank Lemire, a farmer, also served as a Somerset sheriff.

According to research by Kellerman and fellow descendant Linda Larkin, Francois Lemire was born in 1800. He married Marguerite Janelle in 1824. She died in 1840 and Lemire remarried Marie Paquette-Paquet the following year.

Lemire moved to Somerset at age 55 after crossing the Great Lakes and their waterways. He was among the first white settlers to plant roots in Somerset, where he worked as a farmer.

Kellerman said Lemire was a patentee - the first to have land recorded in patent books - of land he and three of his sons bought across Highway 35 from the Apple River Campground. Some descendants still live on the land today, Kellerman said.

While in Somerset, Lemire helped move a church upriver to Somerset and later helped build another church that replaced the one they'd moved.

"He was quite influential in the area," Kellerman said.