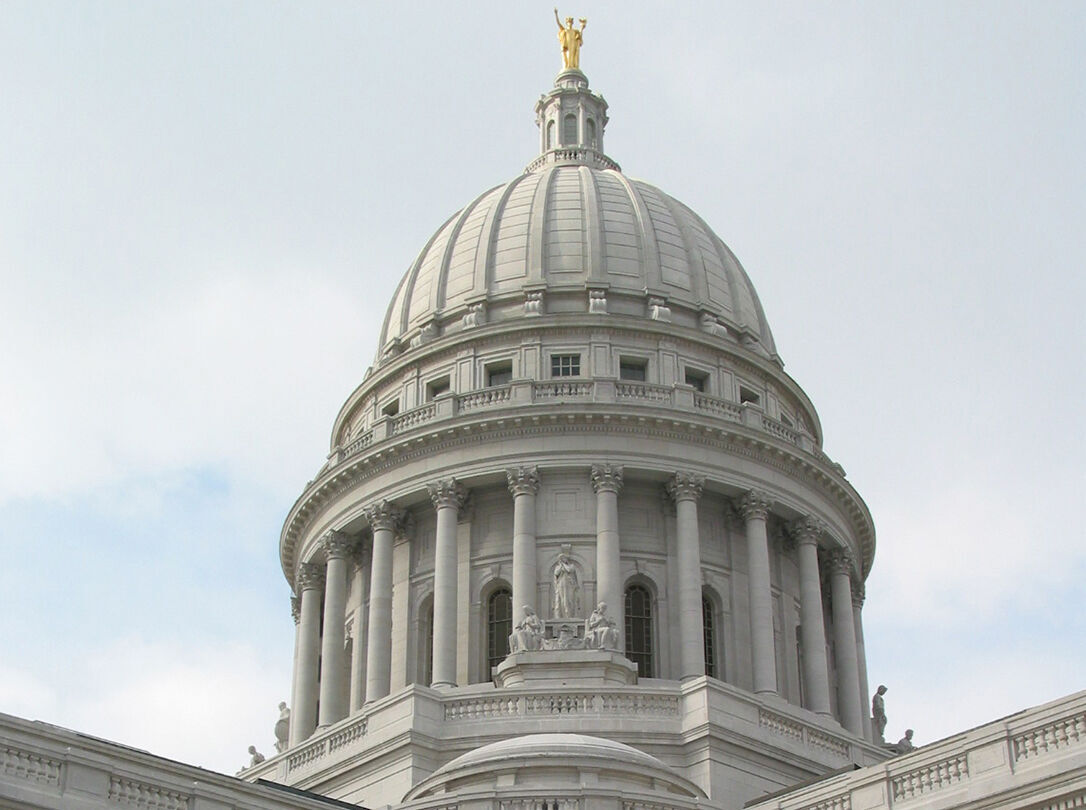 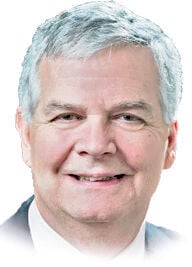 Let’s face it, political philosophies often prevent elected officials from actually getting done what is expected of them. No news there.

Even when a legislator presents a good idea, members of the opposite party feel obligated to oppose it. They’ll find excuses to explain why now isn’t the right time to make the effort like “the state doesn’t have the money right now,” “there are higher priorities” or “we need to study it more.”

Did I mention the “we just don’t have the money for it” excuse? That’s always the popular one.

During the budget cycle, when legislators are fussing over funding priorities, partisan excuses are heard on a daily basis. Sometimes it seems like the only reason things don’t get done is because it wasn’t the idea of the people in charge.

Over the last several weeks, the Joint Finance Committee – the legislative committee tasked with reviewing the state budget – has made sweeping changes to Gov. Tony Evers’ initial proposal. The Republican majority removed BadgerCare expansion (again), marijuana legalization, millions for our K-12 schools, key environmental conservation initiatives and more than 390 other proposals from the governor’s budget. All the usual excuses were uttered as one after another, Republicans couldn’t get themselves to support ideas put forth by Democrats no matter how logical and popular they might be.

That’s not a misprint. Over the last 15 months, state leaders expected slower growth, or even a shortfall, because of the pandemic. This would’ve forced many services and projects to be delayed or shelved.  But now here we are with a surplus.

There is ample opportunity to address immediate needs and build our state up for success. We could start by investing in infrastructure projects that are so sorely needed, including local road projects and improved broadband access. If someone didn’t understand the need to expand broadband before, the pandemic certainly showed them why broadband access is essential.

We can improve health and public safety by investing in substance abuse and mental health services. Many communities have also requested assistance in order to expand access to police body cameras and provide additional training for law enforcement officers.

It’s possible to invest this surplus to help our public schools. The Republican-led JFC chose to cut 90% from the governor’s budget for K-12 education. They can make up for that now and do even better for our students and families.

This surplus could help modernize Wisconsin’s outdated unemployment insurance system, which is still using computer software from the 1950’s and hardware from the 1970’s. We saw how much trouble the antiquated systems caused for so many Wisconsinites – there’s no reason to say “no” right now.

Invest in the state

All of these ideas are investments into Wisconsin. State leaders should act on these ideas today to guarantee Wisconsin remains a state where business owners want to stay and families want to live. Good schools, good roads, connectivity and help when you need it – it’s the return you should expect from your investment.

But this seems to be a philosophical difference we can’t get past. You see, the Republican majority immediately thinks they can benefit themselves in their next election by targeting more tax breaks to corporations and the wealthy, rather than putting it back into our communities.

It’s interesting how we have this surplus after a year when so much slowed down. As our Fiscal Bureau noted in its report, this unprecedented surplus was possible because of the stimulus packages that targeted relief to working families, seniors and our local economies. This blueprint for success should serve as an example of how we should apply this $4.4 billion in unexpected revenue toward community investments, continuing the momentum to grow our economy and improve our financial security.

Let’s not squander this opportunity. We have a chance to bounce back stronger and build back better, so let’s get politics out of the way and make it happen.