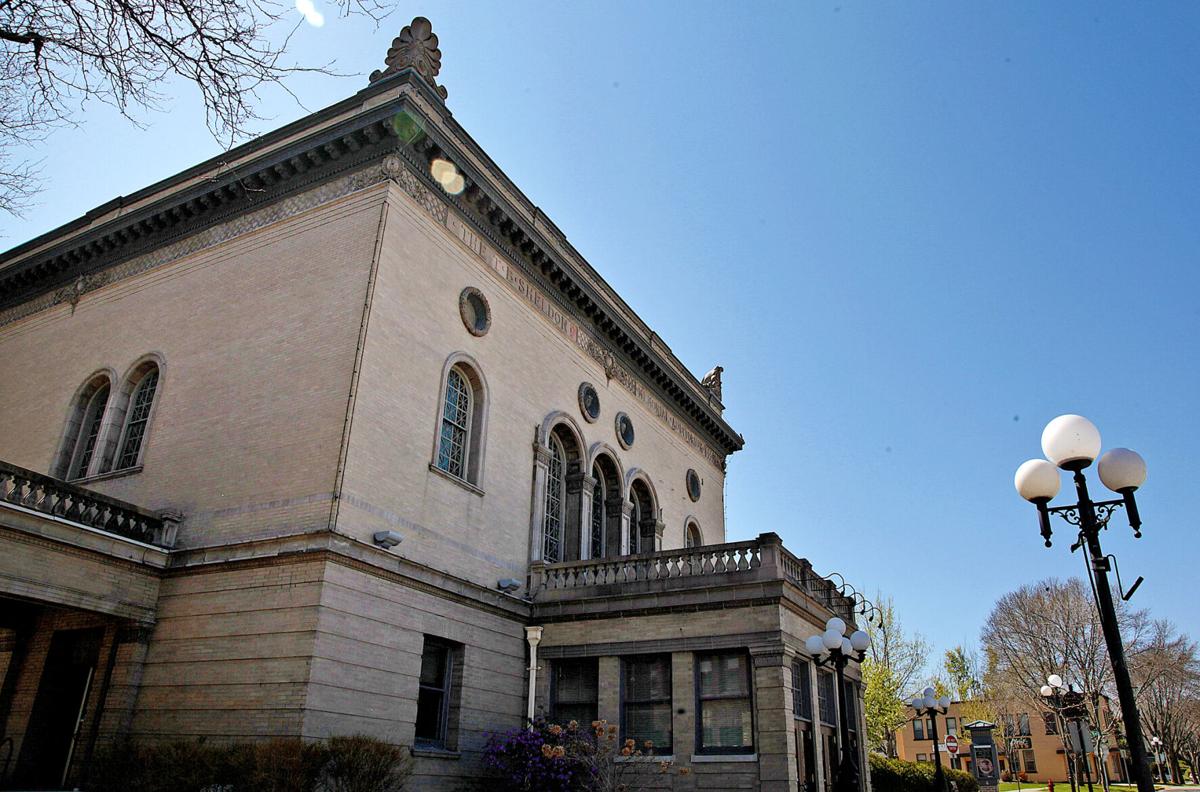 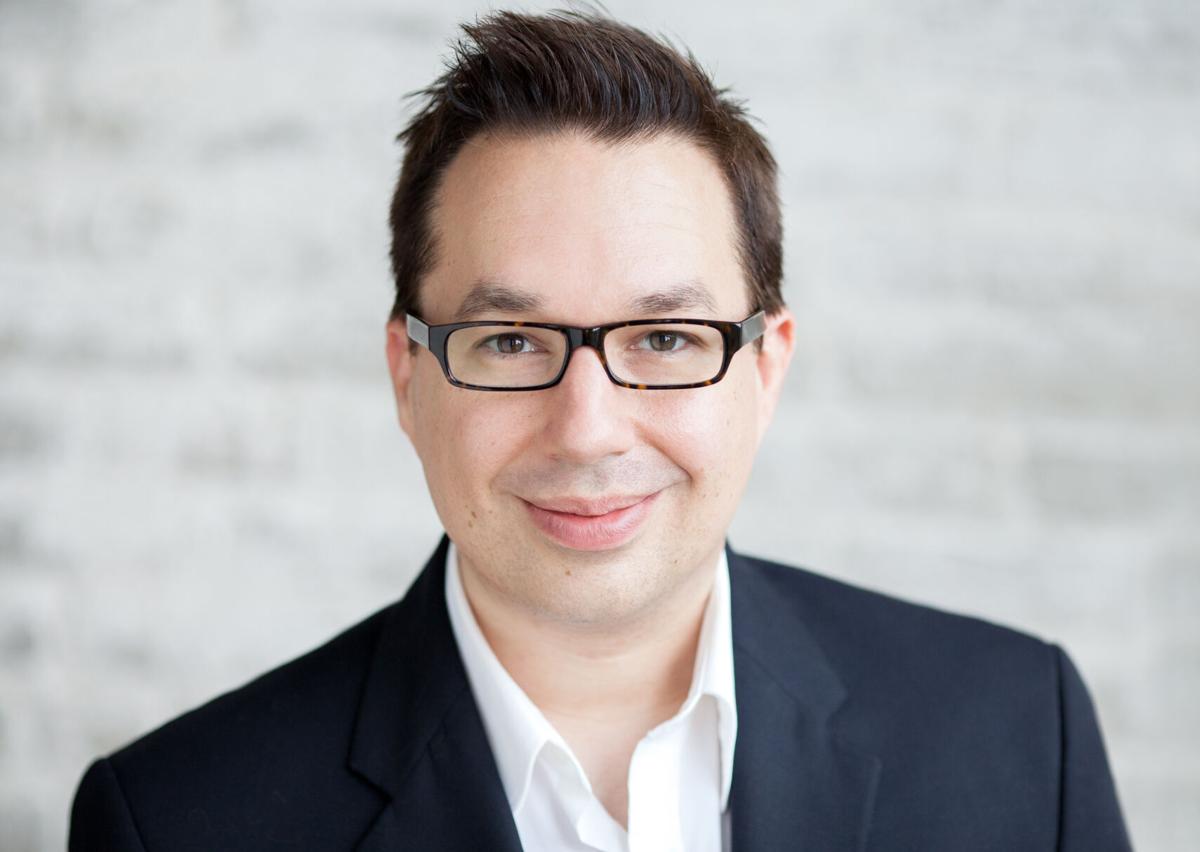 After a little public pressure, the Sheldon Theatre has received funding from the Shuttered Venue Operators Grant program.

The Republican Eagle reported earlier this month that the Sheldon was one of numerous venues that had applied for federal pandemic monies and was still waiting for funding.

U.S. Rep. Angie Craig visited the theater on July 8 to speak with Executive Director Jeff Larson. He told Craig that the theater qualified for $320,000 from the Shuttered Venue Operators Grant program.

Now, the Sheldon has received its long awaited financial relief.

“This funding comes at a perfect time for the Sheldon, as we start the process of rehiring all of our backstage and front of house staff to get ready for our season starting in September. Once we’re back at a full complement of staff, we’ll be tackling some long overdue projects and finding out what needs fixing after over a year of disuse,” Larson said. “By September, everything about the Sheldon will be exactly as you remember it, which feels like a kind of miracle at this point.”

Craig also reflected on the funding being made available.

“I was pleased to fight to make sure that Sheldon Theatre received the support that they and the community deserve. It’s not just a historic landmark, it’s a great community gathering space in Red Wing. This is exactly why I led the charge in establishing a grant program for shuttered venues,” she said.

Though funding was delayed, Larson has been a vocal supporter of the Small Business Administration, which oversaw the Shuttered Venue Operators Grant. Larson said on July 8, “I am very much trying to remember that the people at the SBA don’t do stuff like this, and they were thrown this program.”

On Thursday he added:

“You may have heard of delays in this grant program, but I appreciate the thoughtful work the SBA did to make sure these funds made it to the venues that need it most. We’re very lucky at the Sheldon to have so much community support, so we were able to weather the pandemic and were never in danger of closing.”