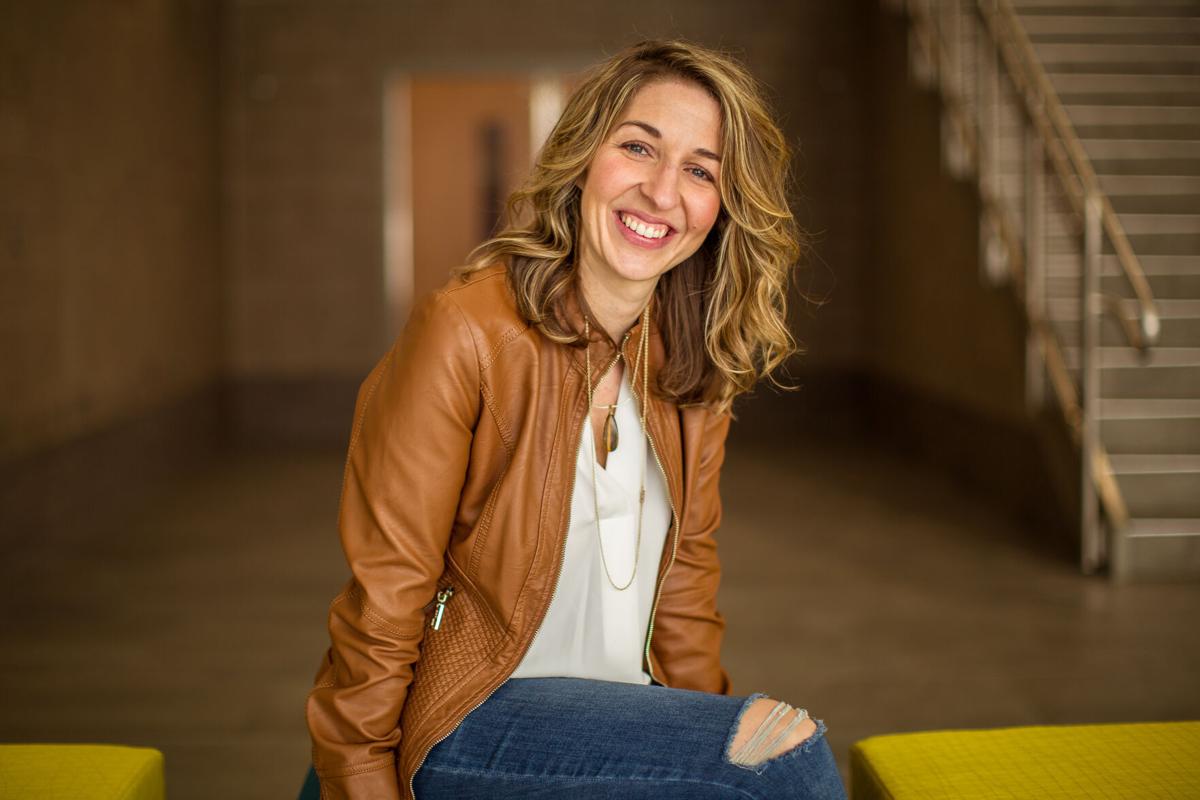 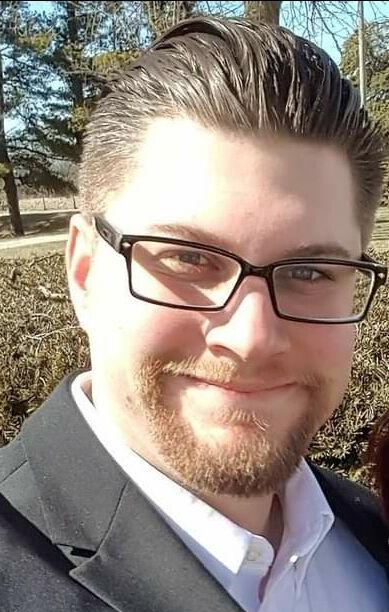 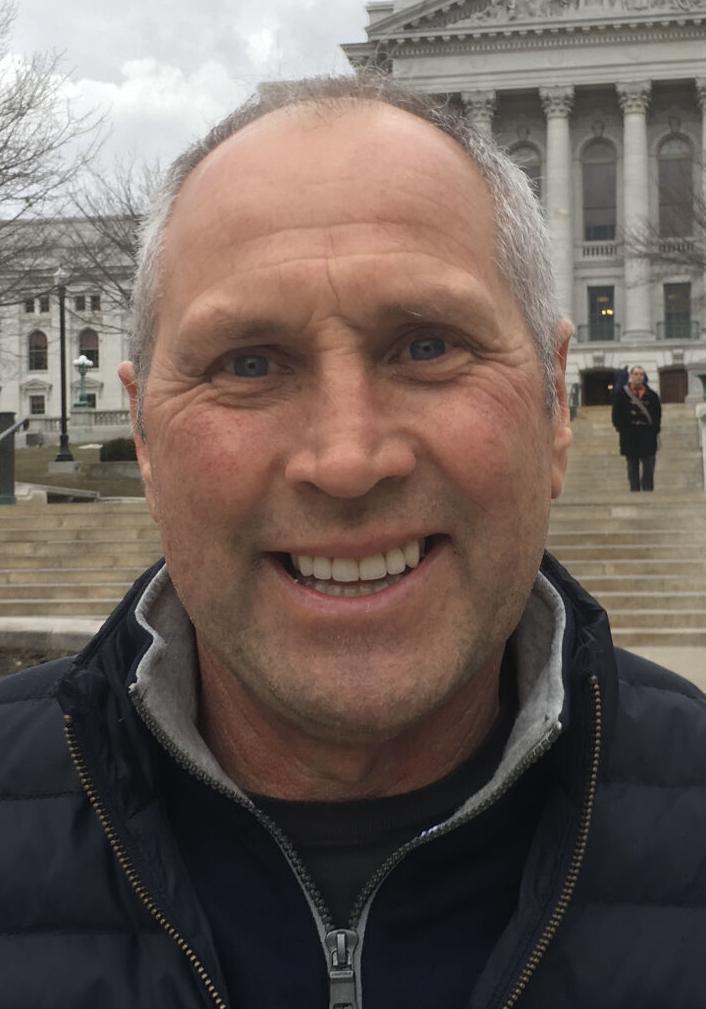 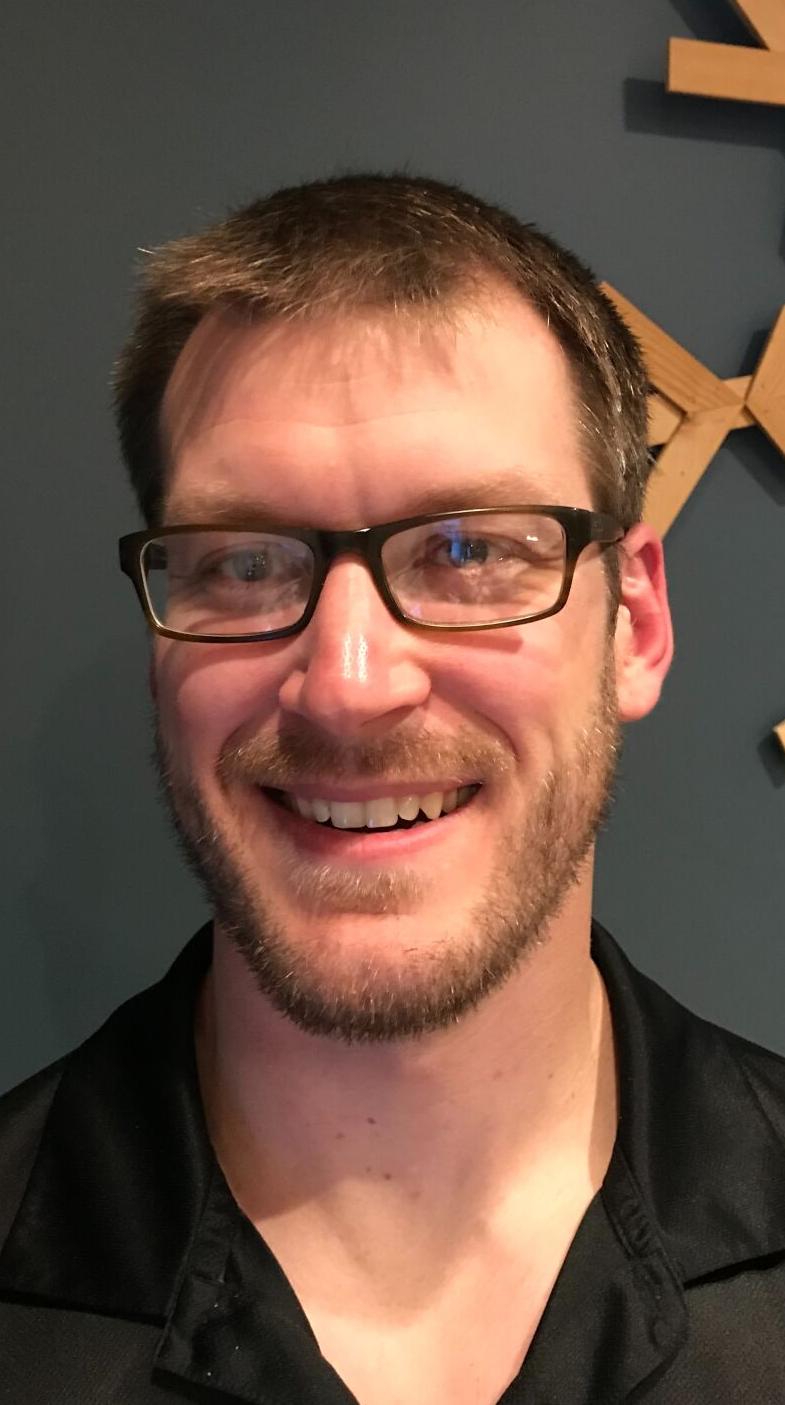 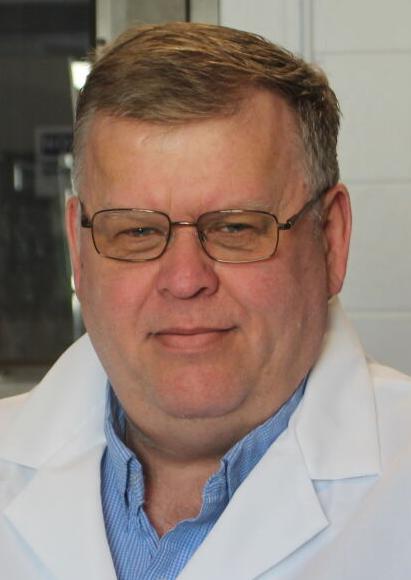 Unofficial results show that Beissel will become the next president with 287 votes. Steele received 214 votes in the April 6, 2021, election.

After polls closed and results were announced Tuesday night, Beissel posted on her campaign’s Facebook page, “Thank you for all the support, kind words and encouragement over the last several weeks. While I’m excited to have brought home a win; I’m even more excited that our community is ready for progress and positive change. I said I’ll fight for Ellsworth and that’s exactly what I intend to do. Now the work begins!”

She thanked Steele for his willingness to serve and his dedication to the community.

“I know that we both want what's best for Ellsworth and I'm eager to continue to work with him on achieving that,” she added.

In the trustee race, incumbent Lance Austin and registered write-in candidates Andrew Borner and Dale Hines won seats on the board.

Three Village Board seats were up for election in this race. Austin ran for another term while Curt Wandmacher and Neil Gulbranson both decided to not seek re-election.

All results are unofficial until canvassed next week.

Beissel, Austin, Hines and Borner will be sworn-in during the organizational meeting in May.