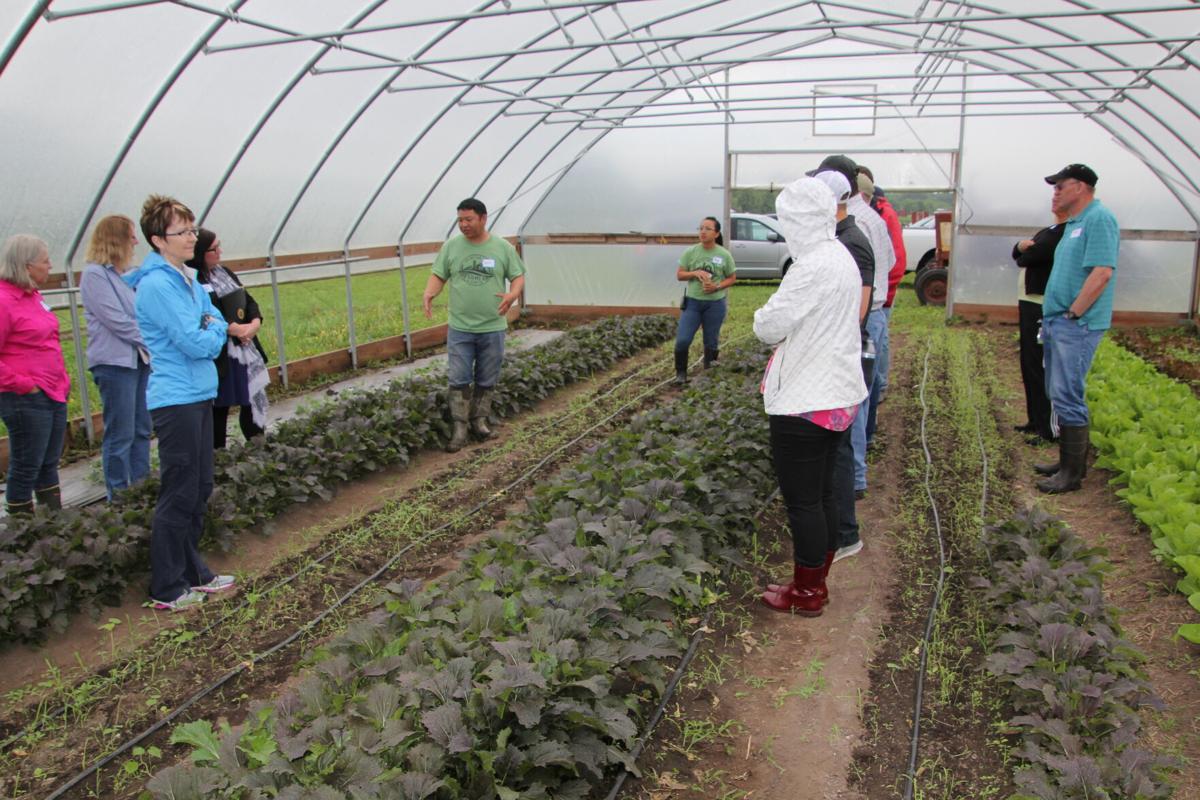 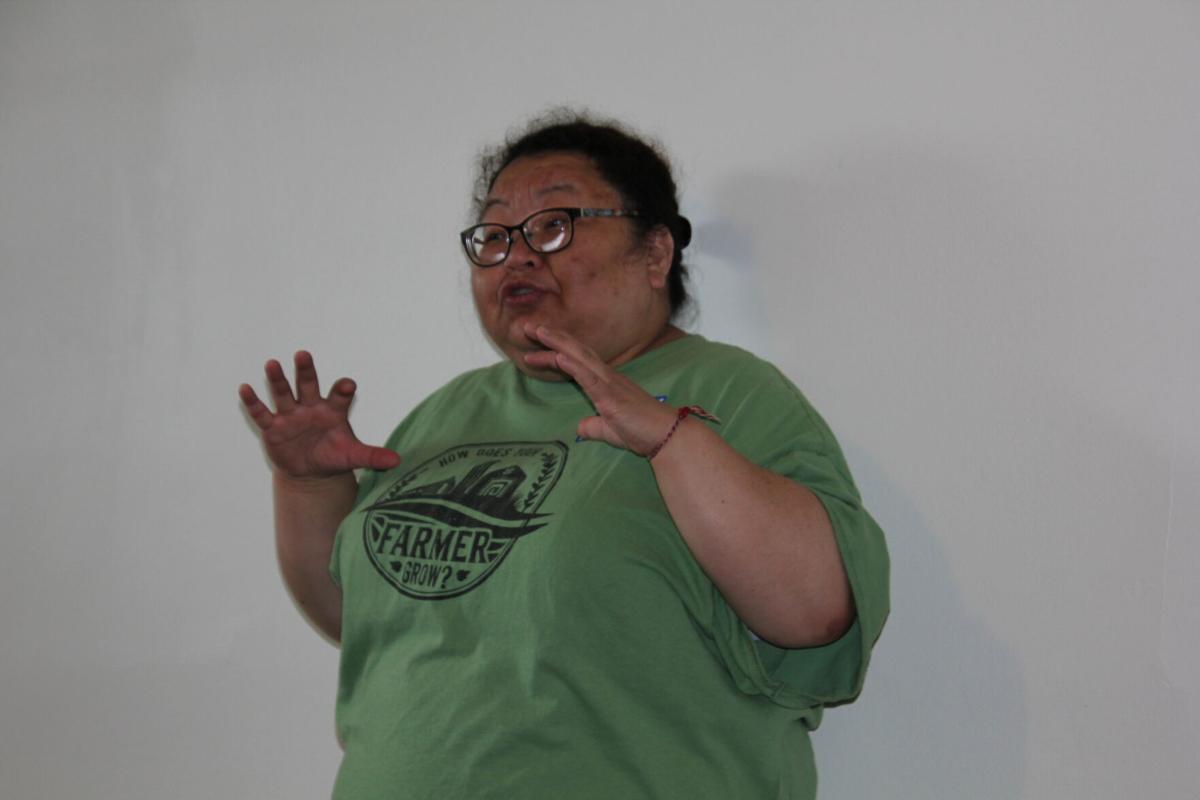 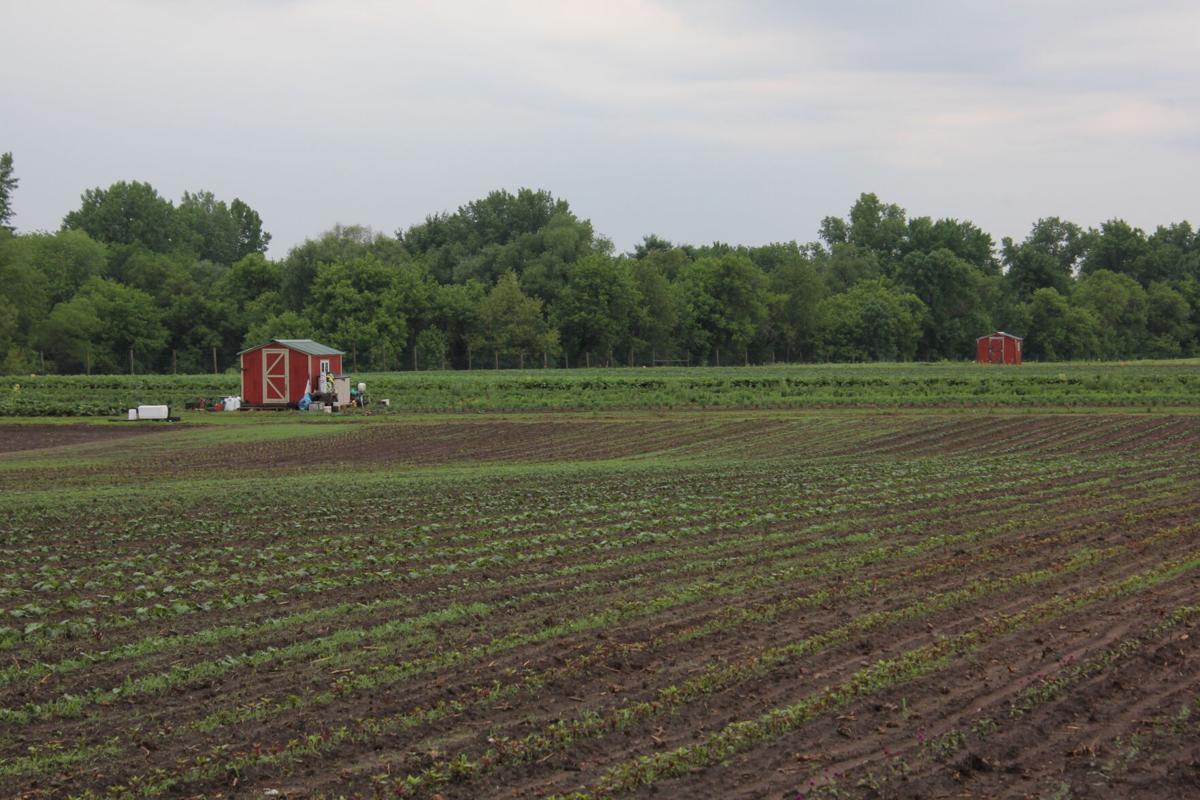 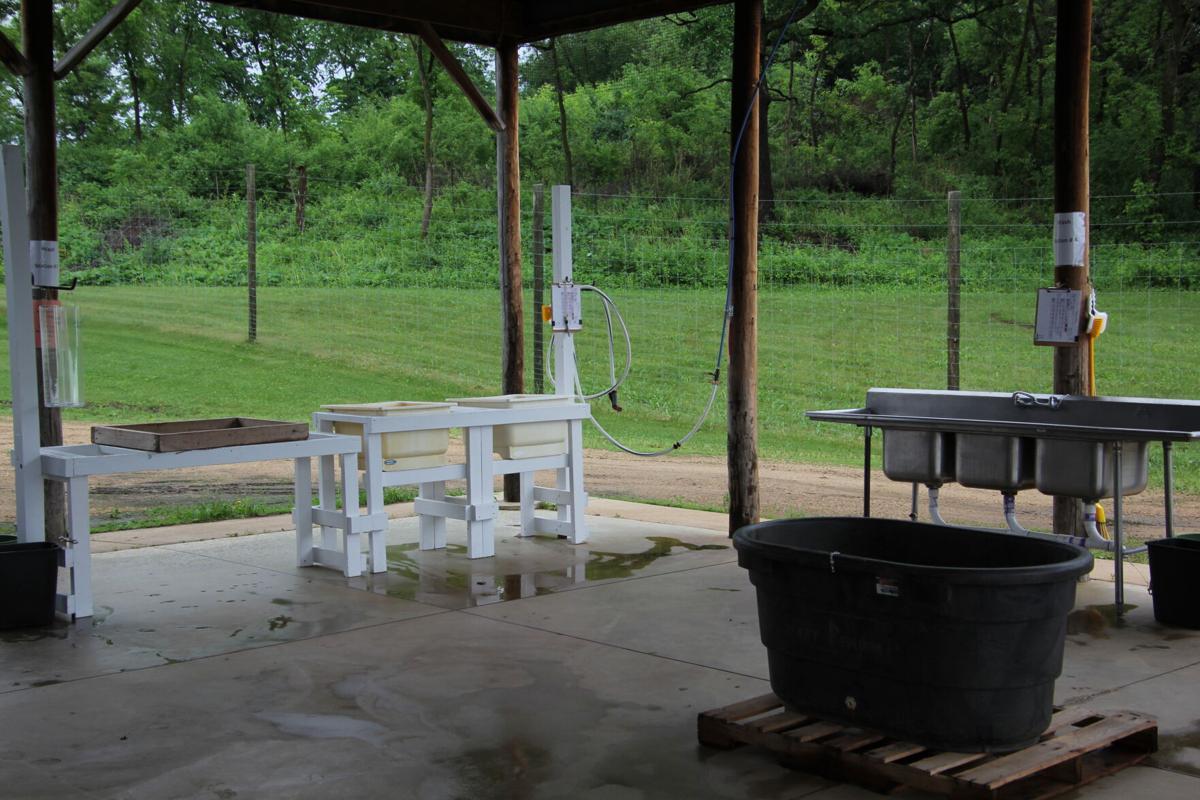 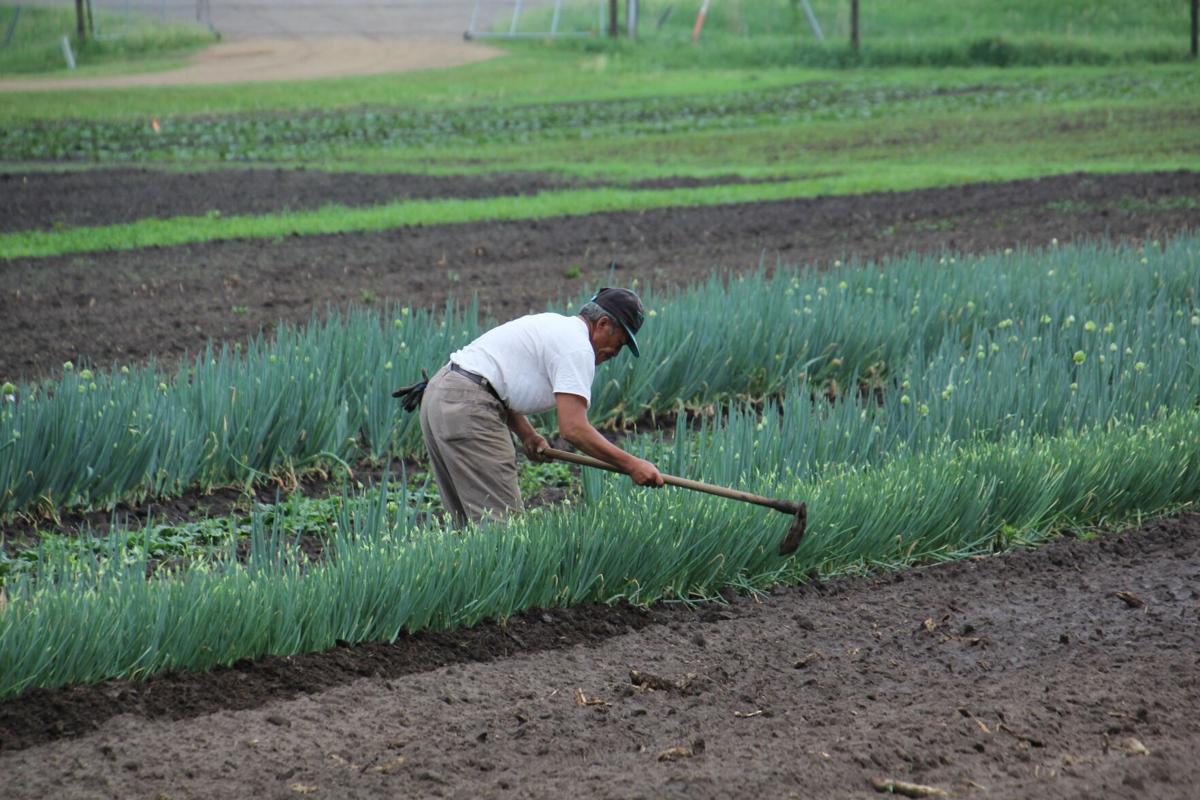 Farming has been a tradition with Hmong Americans since the first refugees left Laos and arrived in the United States after the Vietnam War.

"We don't celebrate birthdays," said Pakou Hang, executive director of HAFA, the Hmong American Farmers Association. She said a Hmong person is more apt to say, "I was born in the time of planting corn."

With farming embedded so deeply in their culture, many Hmong children, like Pakou, grew up farming with their families. They understood the seeds, the soil, the seasons. However, they often had trouble finding suitable plots of land and successful markets for their produce.

Pakou, who earned a bachelor's degree from Yale University in 1999 and a master's degree in political science from the University of Minnesota in 2008, knew there had to be a way to help Hmong farmers get access to land, raise better crops, and earn more money.

In 2011, she received a fellowship from the Bush Foundation and interviewed Hmong farmers. Their stories helped her understand the challenges they faced.

When Pakou and her brother Janssen Hang, farm manager, co-founded HAFA in 2011, those five spokes became the focus of their efforts to improve the lives of Hmong farmers.

"We realized we needed to help ourselves," Pakou said. Creating HAFA "was an act of self-determination."

Many Hmong farmers in the past found themselves unable to lease land for more than one year at a time. This prevented them from raising perennial crops and using sustainable practices.

This changed dramatically in 2013 when a benefactor purchased the 155-acre farm just off Highway 52 in Dakota County, some 20 minutes south of St. Paul, and offered HAFA a long-term lease along with a plan to eventually purchase the property.

Creating a food hub for distribution

With land access assured, HAFA then created a food hub, a cooperative system to collect and distribute the produce. While Hmong farmers had traditionally sold produce on their own, the food hub would allow them to seek larger contracts, giving them a stable market and guaranteed sales.

"We have a contract with the St. Paul Public Schools for 26,000 pounds of potatoes," said Miguel Goebel, food hub director. "That makes it much easier for us to plan what we need to grow."

While Hmong farmers already grow 60 percent of the produce sold in Twin Cities' farmers markets, the food hub and delivery system will allow them to seek retail outlets.

It's a complex system, and Goebel said they will use a "big spreadsheet" to plan the weekly needs of buyers and match that with the produce from HAFA farmers.

The distribution process also includes a CSA-community supported agriculture-program which allows consumers to subscribe and receive a weekly selection of produce which is delivered to several pickup sites in the Twin Cities.

To emphasize food safety, the farm built a series of wash basins for cleaning the produce and a large cold storage unit to help farmers protect their produce until it can be packed and delivered.

Learning about the business

The program also helps farmers learn more about the business side of farming. They are learning about credit scores, budgets and financial statements, and microloans.

"Hmong culture has traditionally been against debt," Pakou said. "There was a fear of reprisal, but now some are learning the value of small loans."

HAFA Farm also features two high tunnel research plots. They look like greenhouses, and each one is 30 feet by 48 feet. The research involves cover crops, soil preservation and other improvements to farming methods and operation.

"This is a method of season extension," Janssen said. "If farmers have more control of the environment, we believe they can maximize yield and production."

Working to improve the future

Twenty-five farmers and their families work on the 125 tillable acres at HAFA Farm, raising 80 different crops. Most work a 5-acre plot and each plot contains a wooden shed to safely store tools instead of taking them home each night.

"This farming is labor intensive," Janssen said. "Five acres seems to be about right. Less than five, and the revenue is too low. This is not mechanical, so more than 10 acres is too much."

When the first Hmong refugees settled in Minnesota, they found it a "welcoming culture," Pakou said. Since then, the population of Hmong-Americans has grown to more than 64,000, second largest Hmong-American groups in the country.

Near the original farmhouse and barn is an abandoned silo. At the bottom is a mural, painted by Art Crop, a group of Hmong artists. It contains images of the land, farming, and markets.

"The mural is a symbol of rebirth and seeking new ventures," Pakou explained.