Skip to main content
You have permission to edit this article.
Edit
Home
Local News
Things To Do
Sports
Obituaries
Classifieds
Preferred Business
OMGHired Local Jobs
Opinion
e-Editions
About Us
Magazines
1 of 3 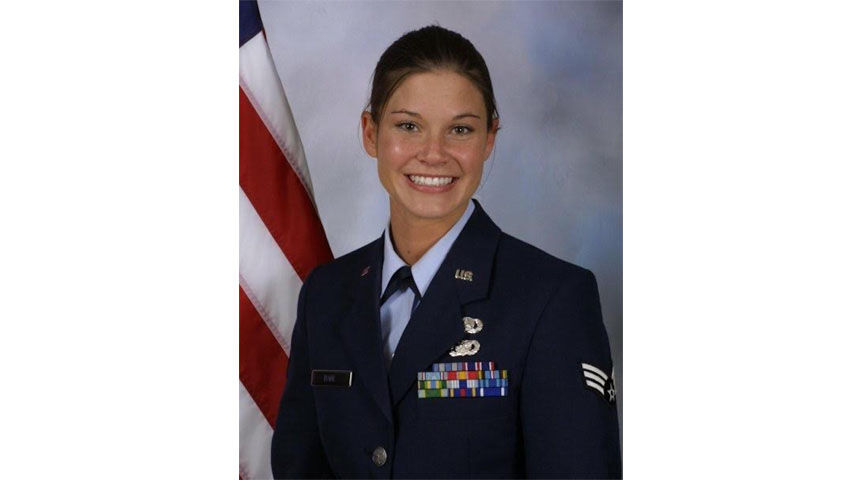 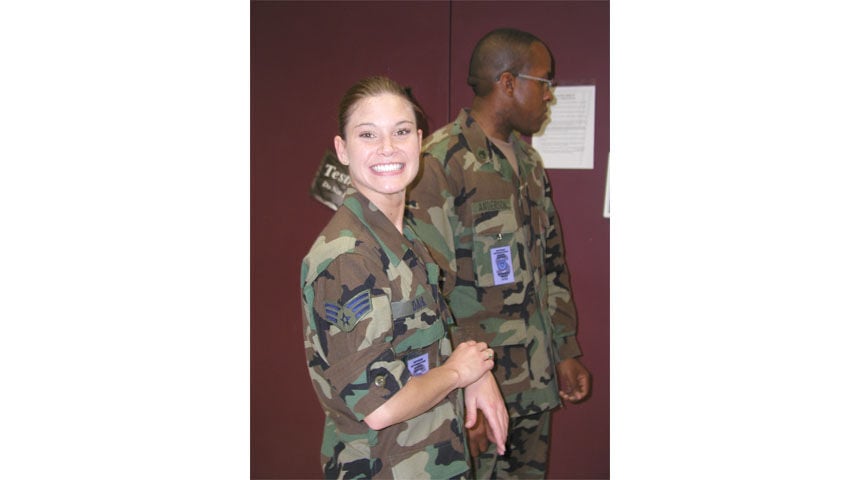 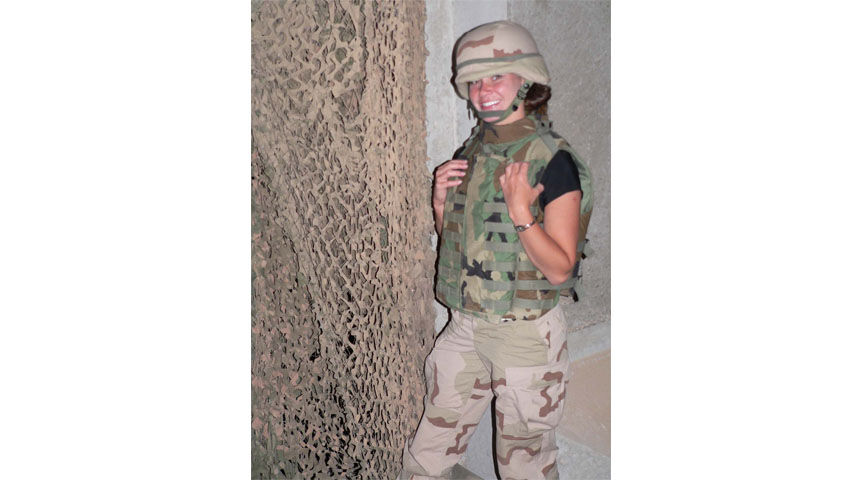 WOODBURY, Minn. — When Minnesota Air National Guard veteran and Woodbury resident Amie Muller died in 2017 after battling pancreatic cancer, her loved ones set out to carry on her legacy.

The resulting Amie Muller Foundation was formed to provide financial assistance to military families fighting pancreatic cancer. The foundation will host its second annual Family Fun Day fundraiser Sunday, Jan. 26, at Nickelodeon Universe at the Mall of America in Bloomington. One of two yearly fundraisers the foundation holds, Family Fun Day was started as tribute to Muller's love of family and as a way to include the children — hers, and those of her family and friends — she loved so much.

"Amie was very family-focused, and her kids were everything to her," said Julie Tomaska, Muller's best friend and fellow Minnesota Air National Guard veteran. Muller and Tomaska were in the same unit and did two tours in Iraq together in 2005 and 2007.

Amie Muller and Tomaska had been stationed at Balad Air Base near a giant open-air burn pit. Inside the pit was anything from Styrofoam to plastics and even human body parts, burning 24 hours a day in a fire stoked by jet fuel, the Star Tribune reported in 2016. The burn pit was just one of many used by the U.S. military throughout Iraq and Afghanistan.

Tomaska and Muller's husband, Brian, started planning the foundation shortly after Amie's death. Every couple of months, the foundation's leadership combs through the GoFundMe site in search of military families affected by a pancreatic cancer diagnosis, providing $2,500 to $5,000 in financial aid to each family.

The foundation has raised "well over $100,000" and helped around 20 military families over the past two and a half years, Brian Muller said.

"I just knew I had to do something to help other families because we were so blessed with a lot of financial help during her fight, and to continue to raise awareness about the harmful effects of burn pits," Brian Muller said.

Sometime around 2013, Amie Muller and Tomaska began to realize something wasn't right. Amie had been sick for the past two years and hadn't been able to get answers from the medical community, and Tomaska herself was having health issues. They quickly made the connection between their illnesses and the burn pits, convinced the fumes and ash had something to do with it.

"Even when we were deployed there and breathing all that in, we knew at the time that wasn't good," said Tomaska, who has a background in epidemiology. "We always kind of figured that it would impact us in some way or another in the long run, just being in that environment and breathing all that smoke in 24 hours a day, so when things just weren't adding up and we both weren't feeling good and there was other people around us that were getting sick, too, we just both agreed ... that we would start taking the right steps and get things figured out together."

In 2016, the mother of three was diagnosed with stage III pancreatic cancer at 36 years old. The average age of someone diagnosed with the disease is 70, according to the American Cancer Society, and "almost all" patients are at least 45 years old.

The U.S. Department of Veterans Affairs website maintains that "research does not show evidence of long-term health problems from exposure to burn pits."

U.S. Sens. Amy Klobuchar (D-Minn.) and Thom Tillis (R-N.C.) co-sponsored legislation that helped establish the VA Airborne Hazards and Burn Pits Center of Excellence, an effort to study and treat veterans like Amie Muller. The bill was signed into law in September 2018 by President Donald Trump, with the center officially opening in May 2019, according to a VA news release.

Nearly 200,000 veterans have signed up for the VA's Airborne Hazards and Open Burn Pit Registry.

Other than providing financial assistance to families fighting the disease, Brian Muller said another long-term goal for the foundation is to raise money for early detection screenings and research. In the past, the foundation has donated proceeds to CodePurple Now, which advocates for urgent pancreatic cancer research. A hard-to-spot cancer often caught in its later, more serious stages, the five-year relative survivability rate for people with pancreatic cancer is about 9%, according to the American Cancer Society.

"For me, it was just about trying to turn the pain into purpose," Brian Muller said. "When you think about ... what the military's done for us as a country, and then we're not taking care of our soldiers and our veterans the way we should, I think for us it's about raising awareness about how we can continue to help these veterans and to give back."

Where: Nickelodeon Universe at the Mall of America in Bloomington, Minn.

More info: All proceeds will go to military families affected by a pancreatic cancer diagnosis, with the goal of raising enough to help three families. Tickets will be on sale until the event on the foundation's website ( amiemullerfoundation.org) or https://2nd-annual-amf-family-fun-day.eventbee.com.