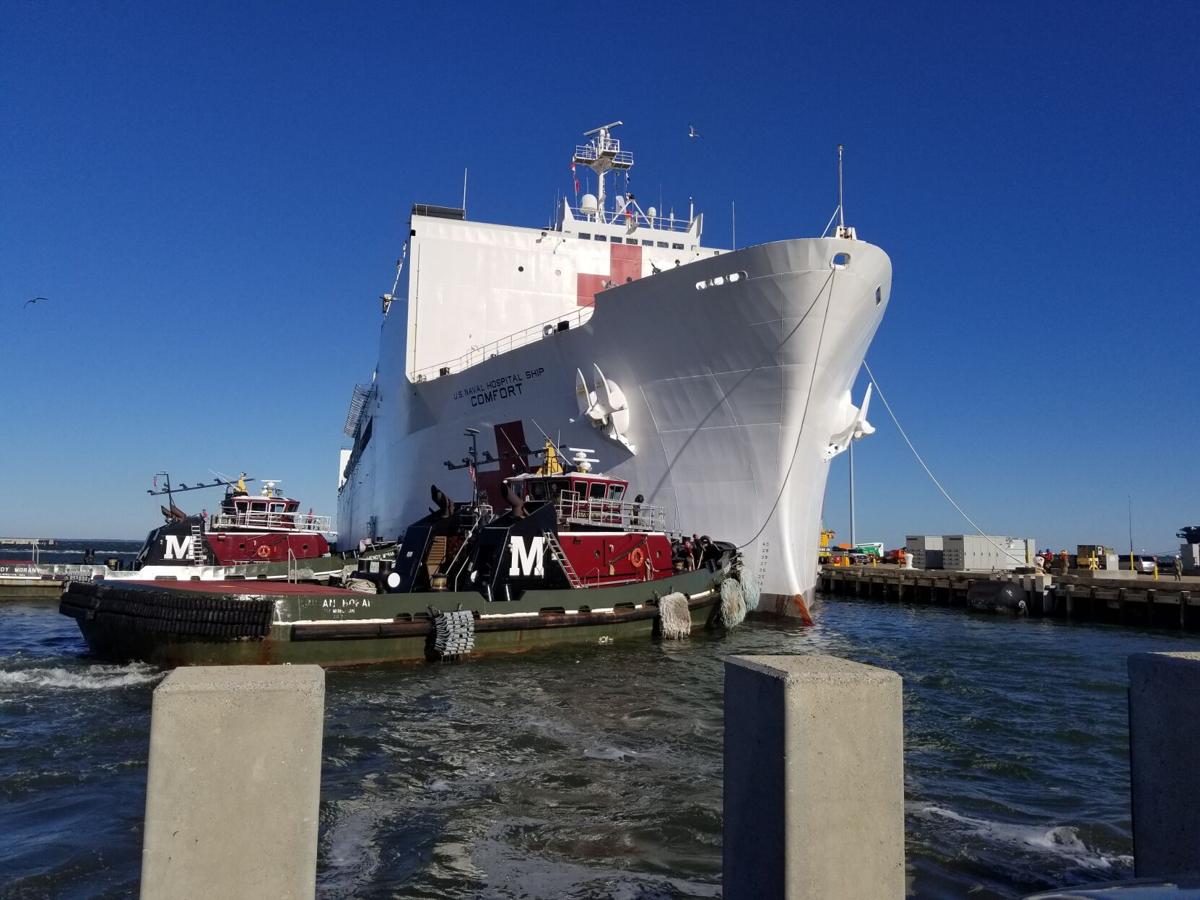 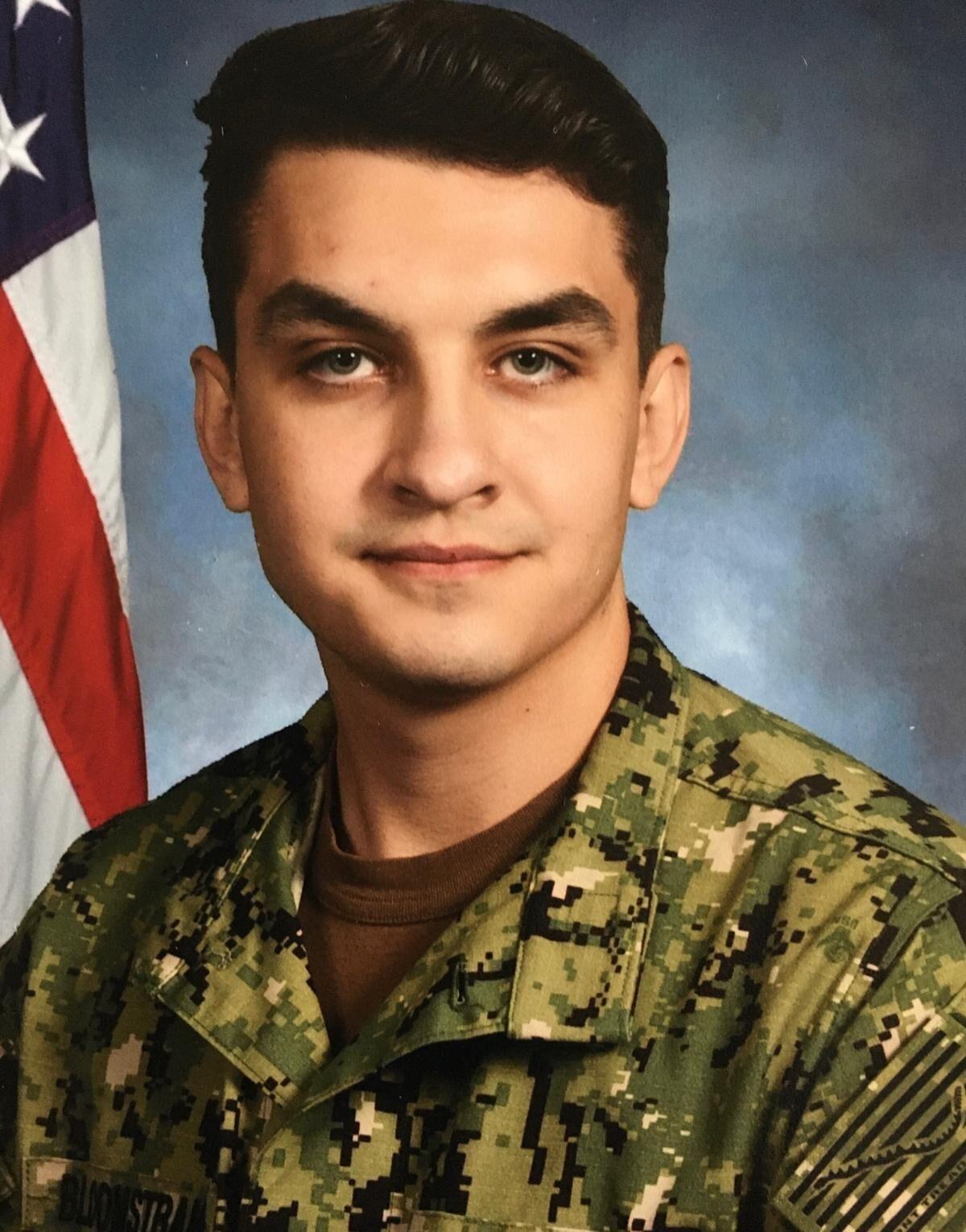 "As parents we are proud that our son is serving during these historic times in the world," Ben's parents, Brenda and Stephen Bloomstrand, said in an email.

According to Stephen, the hospital ship USNS Comfort, which Ben serves on, was dispatched to New York to provide mobile hospital care for trauma patients who haven't tested positive for COVID-19. The plan is that by removing those patients, New York hospitals can free up more beds for patients who are suffering from the virus.

However, on Monday night President Donald Trump agreed to a request from New York Gov. Andrew Cuomo allowing the Comfort to be used to treat COVID-19 patients to relieve pressure on New York City's hospital system.

Currently, Bloomstrand is assigned to the intensive care unit on the ship where he works the night shift.

Before being ordered to deploy to New York, the Comfort was docked at its port in Norfolk, Va., undergoing repairs and maintenance following a deployment to South America in 2019.

Bloomstrand, who had been stationed in Norfolk after recovering from breaking his leg training with the Marines, deployed with the ship after it became known that he'd had specialized training to be on a ship. Crew members provided humanitarian medical assistance to Columbia, Costa Rica, Dominican Republic, Ecuador, Grenada, Haiti, Jamaica, Panama, Peru, Saint Lucia, St. Kitts and Nevis, and Trinidad and Tobago.

"The ship will stay just outside in the harbor, and they'll ferry patients back and forth and do surgeries," Stephen said. "They'll do like eye surgery and cleft palette surgery.

"Ben would have to rotate off, so they would go in and set up their hospital in an auditorium where people from the country would come in and get medicine," he added. "They would do a lot of inoculations."

That mission ran from June to November 2019 before the Comfort returned to Virginia. During the time following the mission, Bloomstrand reported to a naval hospital in Norfolk where he worked in the clinic tending to ill or injured veterans and other service members.

"When he got off the ship and went back to work in the hospital he said, 'Dad, if that thing goes out again I'd like to go on it,'" Stephen said. "So I think he's pretty happy that he's back on the ship."

Bloomstrand's plans for after he's out of the military are to continue his education in the medical field and to possibly pursue a career in public safety.