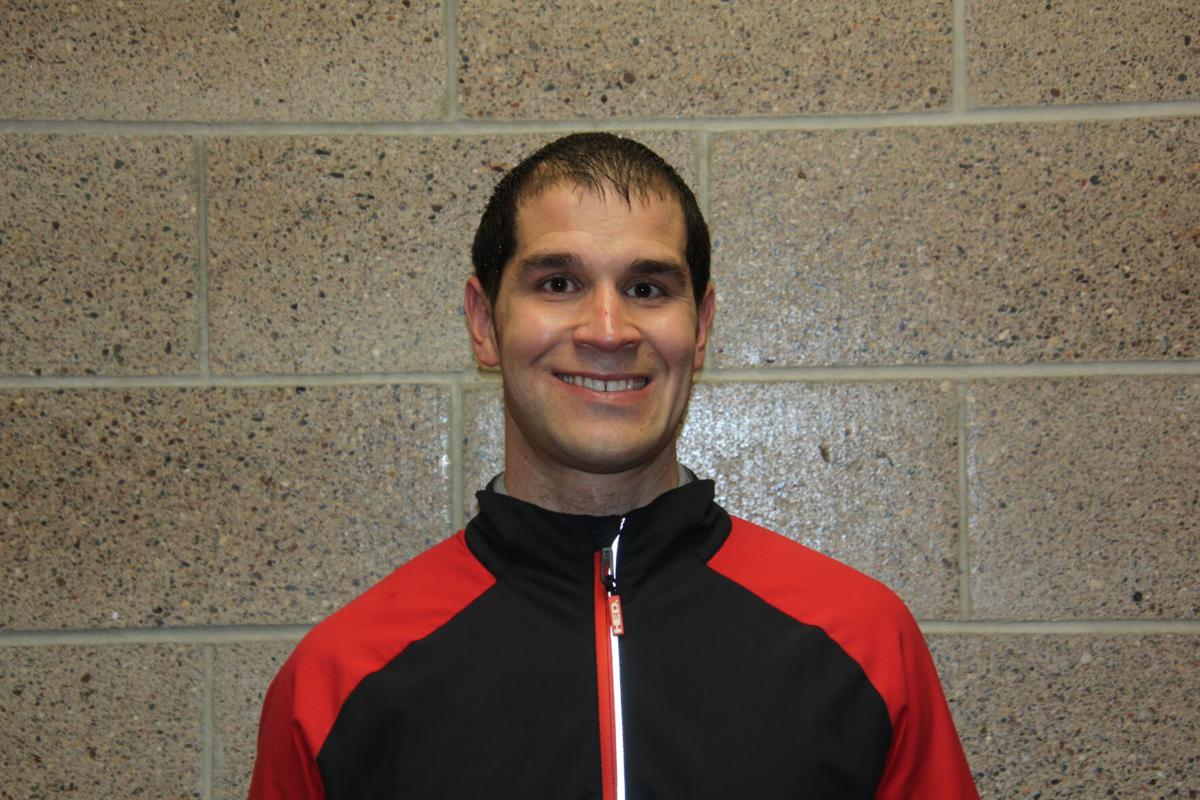 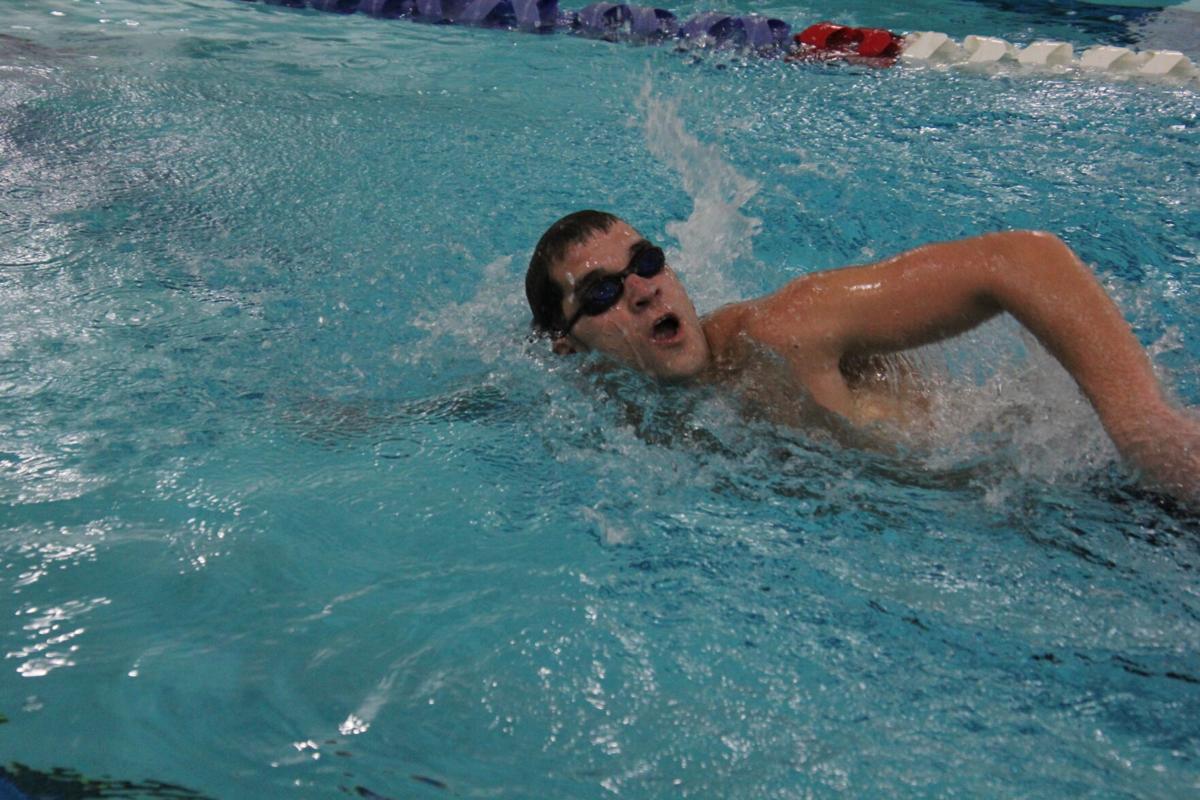 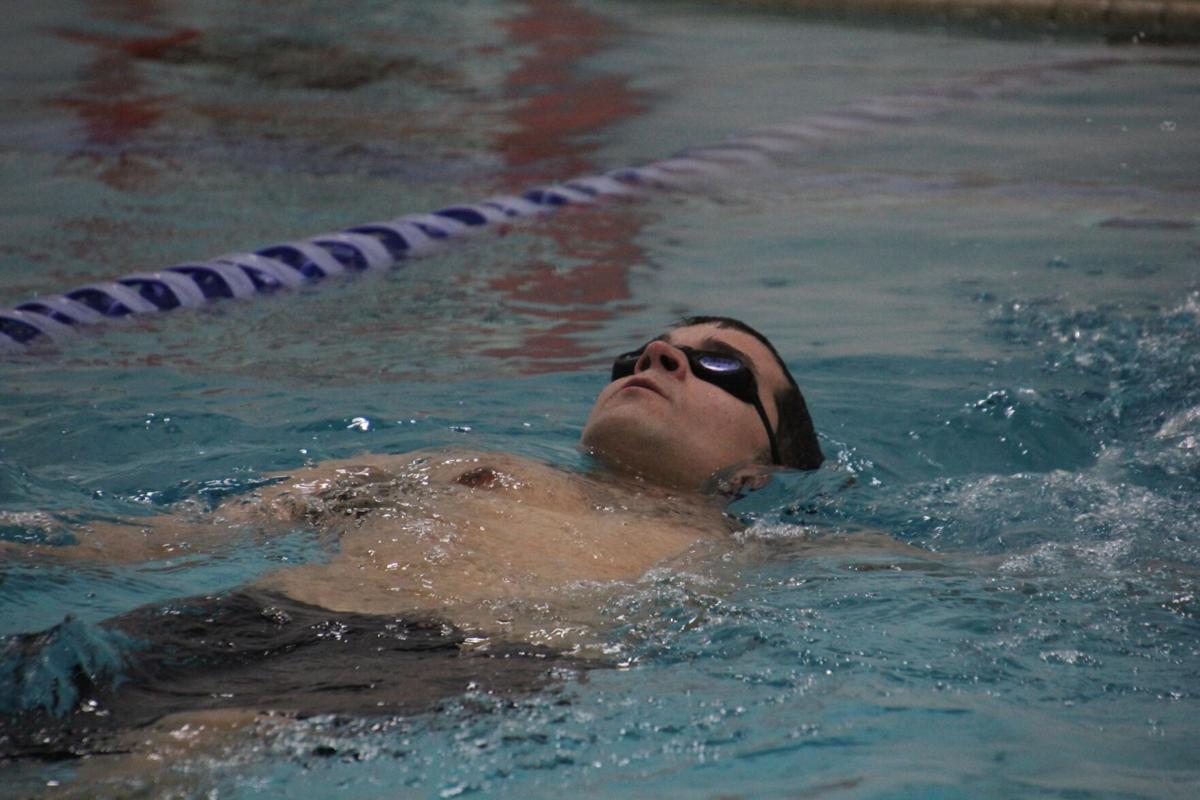 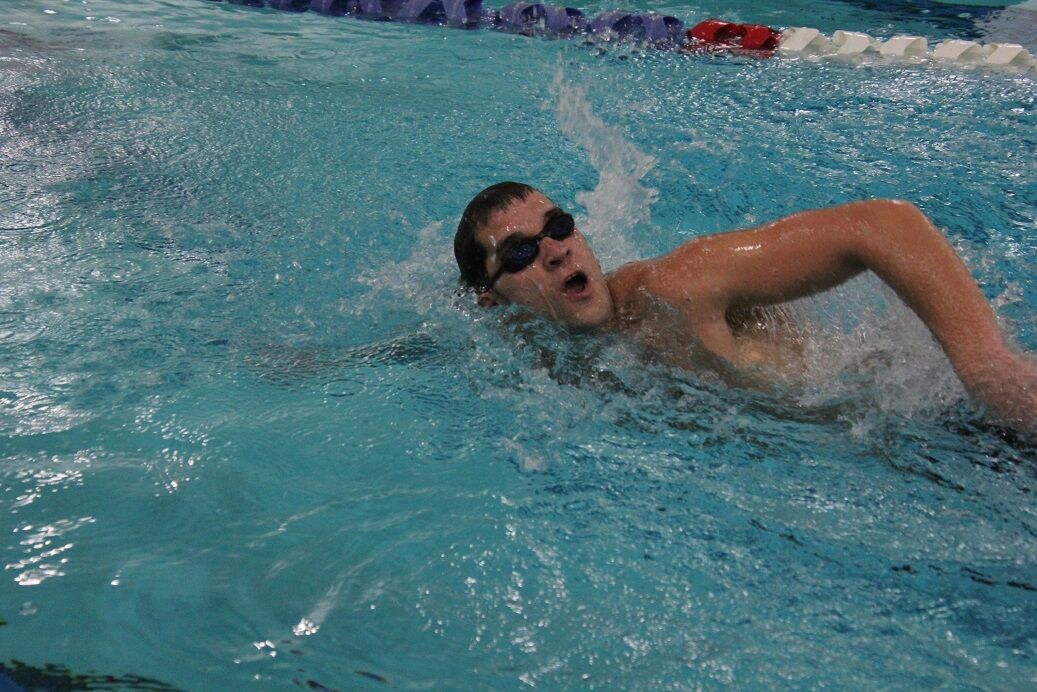 There was a time when Josie Alleva couldn't walk, couldn't talk.

In 2005, Alleva was a freshman and one of the best athletes at Red Wing High School. He loved football, tennis, and dreamed of making the varsity hockey team.

Just after the school year ended, Alleva and two other boys drove to the Twin Cities for a hockey practice. They were returning home when the car crossed into the other lane and hit a semi truck head-on. The two boys in front had injuries, but Alleva, sitting in back, was unconscious and airlifted to Gillette Children's Hospital at Regions in St. Paul.

Doctors gave him a Glasgow Coma Scale score of 3 on a scale of 1 to 15 where 1 is no response to stimuli. A score of 3 signifies deep unconsciousness.

In addition to a traumatic brain injury or TBI, Alleva suffered broken bones in his back, shoulder, and clavicle, as well as cuts and bruises on his face and body.

"I was in a coma for three months," Alleva said. "When I woke up, my progress was very gradual. I started with the simplest of tasks like opening my eyes."

At the time of the wreck, Alleva weighed about 200 pounds. After the coma, he weighed half that.

"I was real thin," he said. "I couldn't get up and walk. When I was in the hospital, my father made me use my legs to move my wheelchair, so I would learn to use my legs again."

Therapists worked with Alleva daily to improve his movement, language, and other skills.

"I had to work on all the basic fundamentals of life such as when it is appropriate to laugh, talk, or even when and how to express my anger," he said.

Alleva made steady progress and was eventually able to return home and to attend Red Wing High School. One thing, at that time, was very frustrating to him.

"My childhood friends started to fade away," he said. "They didn't know how to act around me, so they went on with their life. They didn't visit me at my home, call me, or invite me to parties. I didn't understand why this was happening."

One activity he did enjoy was skating in the morning with his sister Rose, herself an accomplished hockey player, and his father, Bob, a physical education teacher. Then, in the afternoons, he would go to hockey practice.

Because of the brain injury, he was not allowed to play any contact sport. However, the coach-George Nemanich, now principal at Franklin Elementary School in Rochester-let him attend practice, suit up for the games, and cheer on his teammates.

"Being part of the hockey team was so important to me," Alleva said. "It was social interaction going into the locker room with them. We told stories and joked around. It was one of the more positive experiences I had during my recovery."

Nemanich said Alleva "was an inspiration to his classmates. He was a part of our team, and we were lucky to have him out there with us."

Alleva's parents, Bob and Jo, encouraged him to "continually strive to improve physically and mentally," Nemanich said. "Their lives were turned upside down, as well. Josie had some wonderful people helping him at school, and he went on and got a college degree. He is substitute teaching. It is an amazing story."

Since he couldn't play contact sports, he decided he wanted to run a marathon. His father agreed to train with him, but at that time, it was only walking, so it meant many hours out on the roads.

"When we were walking, he would help me with my vocabulary," Alleva said. "He would help me know when to talk to people rather than just saying things with no filter in my head."

They entered a marathon and "I got first place, if you turn the paper upside down," he said, laughing. "It is hard when you are out there for seven-and-a-half hours and you are walking in and the only thing you hear is crickets. Nobody was there. I learned you don't need anybody's approval to like yourself."

His hard work on rehabilitation and his support of the hockey team caused then-athletic director Don Featherstone to present Alleva with the JADA Award, the Josie Alleva Determination Award, an honor that is still given annually to the Red Wing hockey player who exemplifies perseverance and determination.

"Josie was a very gifted athlete, good football player, good hockey player," Featherstone said. "The JADA award was intended to recognize Josie's accomplishments following a devastating head injury and to recognize how determined he was to put himself back into society, to put himself back into a high school scene, and into the athletic programs. He has shown other young people who may have suffered traumatic brain injuries that there are opportunities still available."

"During college, I did not want the TBI to hinder my passions, hopes, and dreams," he said, "so I wanted to keep a positive attitude. I looked for other activities to keep me active and put me in a position to give back to the community."

He played tennis to help his coordination and learned to cross-country ski. He also ran more marathons, more than 40 of them in Minnesota, Wisconsin, and Michigan.

"I am looking to start running and cross-country skiing all over the world," he said. "This past year I ran my second New York City Marathon. Now, I qualified for and will be running the Boston Marathon in April. I want to go to China and run the marathon on the Great Wall of China."

Alleva said running the marathons is hard, but he also realized that "when I was in a coma with broken bones, that must have been hard."

"I am the one who lets him in every morning," said Gary Lohmeyer. "He was here this morning before I got here. He was waiting. He comes every day and works out hard."

Alleva trains on the stairmaster and treadmill, stretches, does pushups, and swims. Then he showers and dresses, and goes to work as a substitute teacher in the Red Wing Public Schools.

"It's a nice feeling to help people," he said, "especially when I can help students come to the right answers during school. Education is very important."

He has been invited to speak to student groups in a variety of settings, and has talked at hospitals to accident victims and their families about the problems of overcoming serious injuries.

"My support group gave me the strength to get through my darkest hours," Alleva said. "I am thankful for them every day of my life."

He said that he has "accepted the fact that my life has changed, and I have learned to adapt. People can have a life after injury, and I am proof of this. Stay determined, have a positive outlook, find things you are passionate about, and have hope."