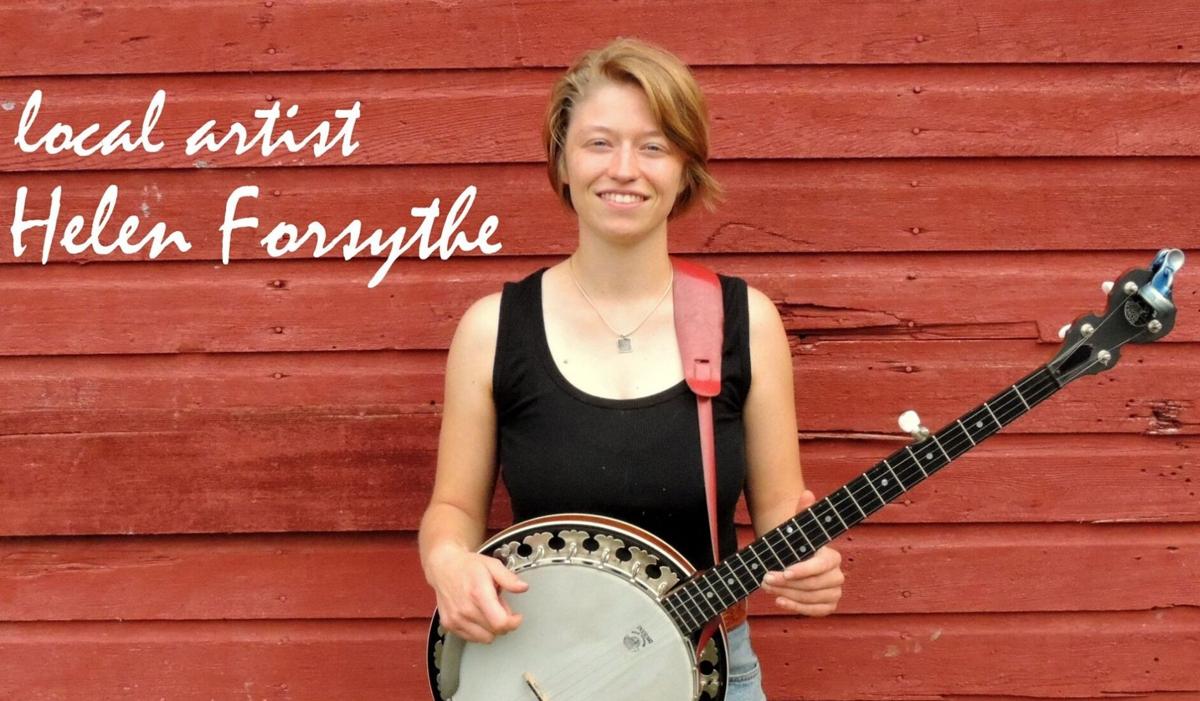 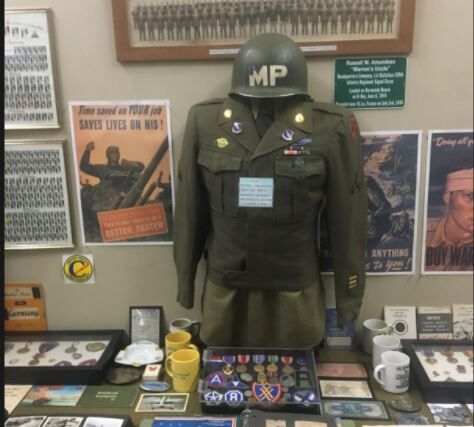 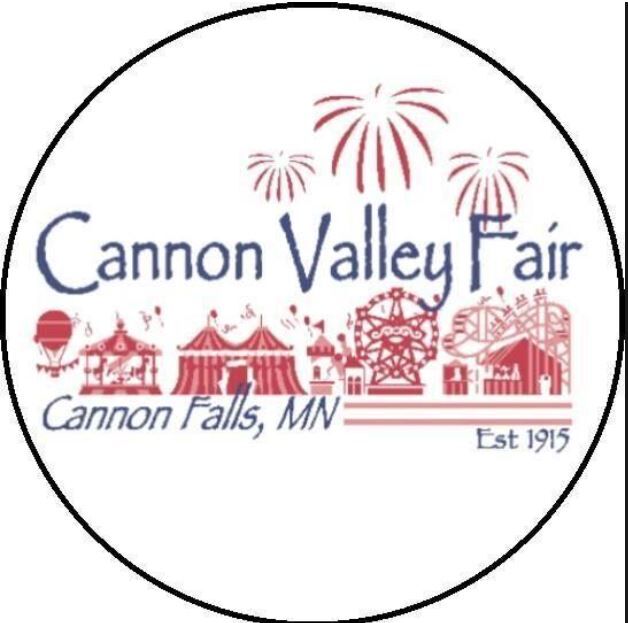 Plucking and singing at Welch

Helen Forsythe plays her banjo and sings for the summer Voices of the Valley series at the Welch Station on the Cannon Valley Trail. Non-bicyclists can access the stage at 26674 144th Ave. Way.

She will entertain from 11 a.m. to 2 p.m. There is no charge, although people ages 16 and older on wheels will need a trail pass.

The Cannon Valley Fair opens today and runs until the last Fourth of July firework fades in the sky. The entertainment schedule at the Cannon Falls fairgrounds includes:

While you’re in Cannon Falls for the fair, check out the Cannon Falls Military History Museum, which will be open 10 a.m. to  2 p.m. July 3-5.  There is no charge.

The museum at 206 W. Mill St. features the largest known private collection of World War I militaria in Minnesota.

You can watch them both Saturday and Sunday. Learn more here.