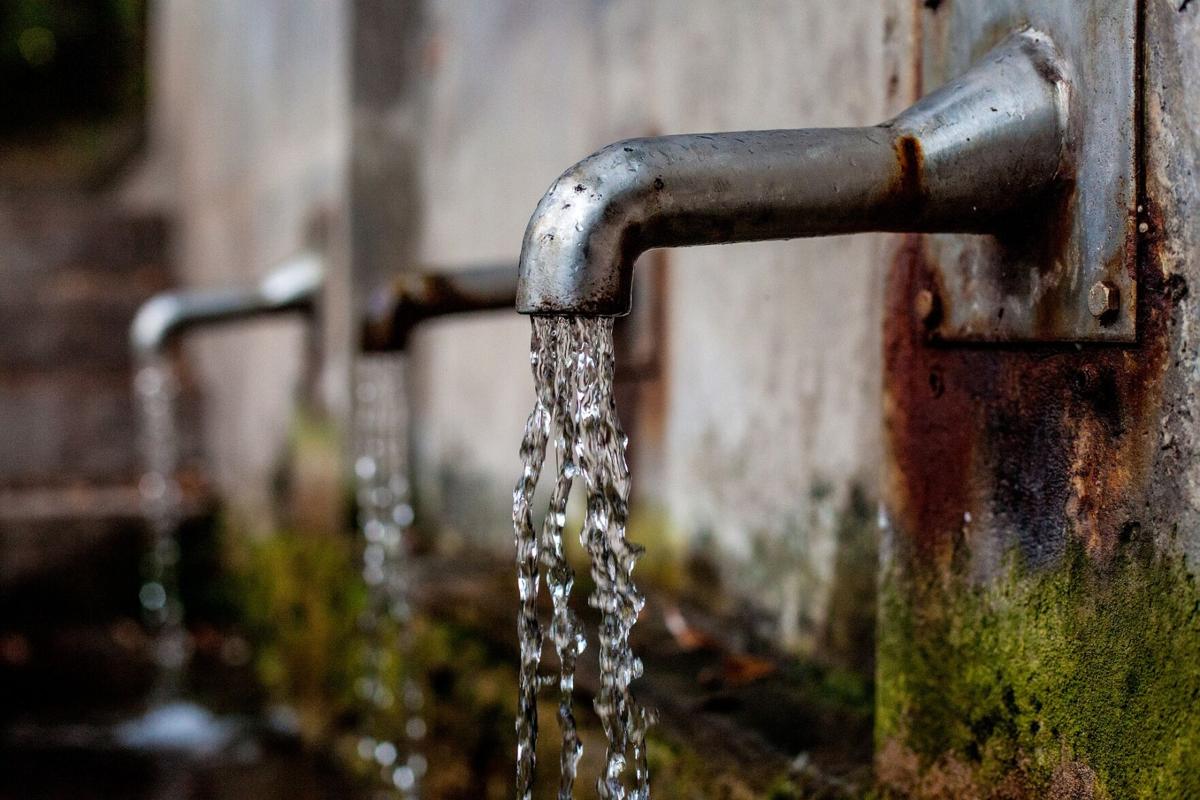 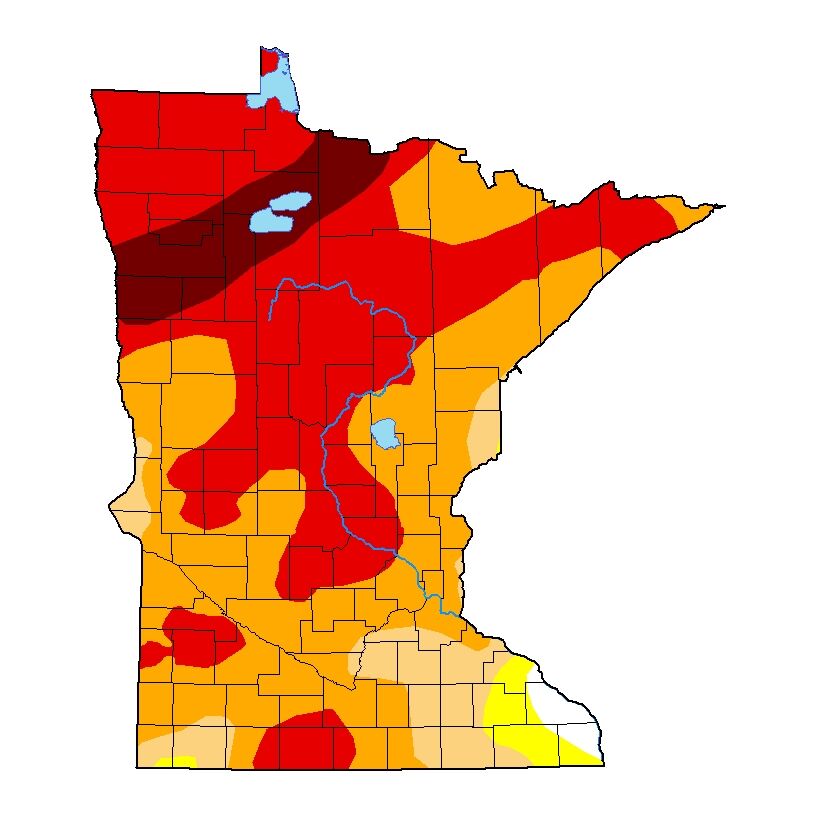 This map from the U.S. Drought Monitor shows data from Aug. 17. Over 95% of the state is experiencing a drought. 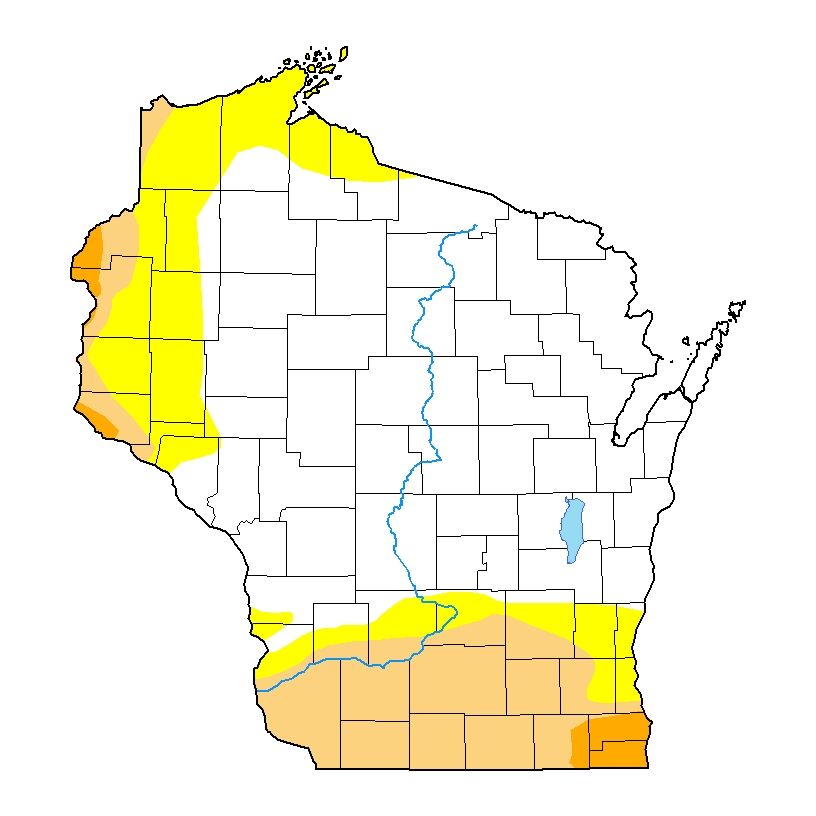 This map from the U.S. Drought Monitor shows data from Aug. 17. About 18.5% of the state is experiencing a drought.

One of the stories of the summer has been the ongoing drought in Minnesota, which has carried across the Mississippi and St. Croix rivers into Wisconsin.

According to the U.S. Drought Monitor on Thursday, Aug. 19, about 96.5% of Minnesota is in a drought. Here are five things to know about local conditions and water conservation.

1. Minnesota in a drought

The majority of Goodhue County is in a moderate drought. A historic impact of moderate droughts is river and lake levels drop lower than normal and if it is winter, snow events are canceled.

Northwestern counties including Polk, Clearwater, Beltrami, Koochiching and Lake of the Woods are experiencing much of the extreme and exceptional conditions. Impacts from these include:

Minnesota is the easternmost state impacted by the extreme drought that is covering the majority of the western United States. However, Wisconsin and other central and eastern states have pockets of drought, specifically in Maine, which is about 44% moderate to severe drought.

One of the many impacts of moderate droughts is that less hay is produced than in a normal year, which makes available hay more expensive. This in turn results in individuals selling horses because they can no longer afford to feed them.

In extreme and exceptional drought conditions the chance for wildfires is high.

A fire broke out in Superior National Forest and was first reported at 3 p.m. Sunday, Aug. 15. The fire was reported to be a couple hundred acres and moving quickly. At the time of reporting crews are still working to contain the fire.

Due to drought conditions fire danger is high throughout Minnesota and portions of Wisconsin. Before burning anything make sure to check the Minnesota or Wisconsin Department of Resources for information about burning permits and burning restrictions.

The Water Education Foundation lists many of the most common recommendations for conserving water in the home, including:

Reducing personal water usage is important. According to the U.S. Geological Survey, the public water supply accounts for about 12% of the country’s water usage. It is also important to learn about how the other 88% of water is used in the country and where water consumption can be reduced.

The main categories of water consumption are:

What this means is that it is possible to reduce water consumption in day to day life.