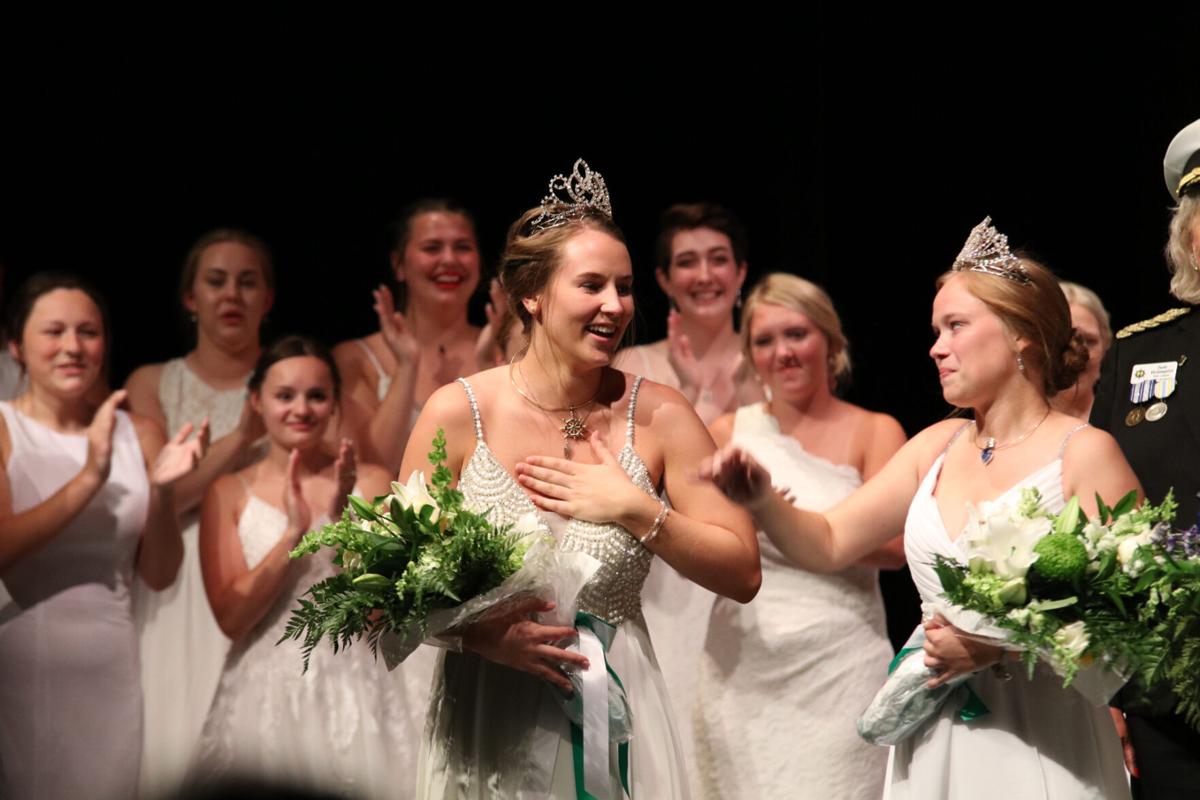 Hannah Rodgers with 2022 Queen of the Lakes Erika Tillmann of Hutchinson, after being crowned a 2022 Aquatennial princess. 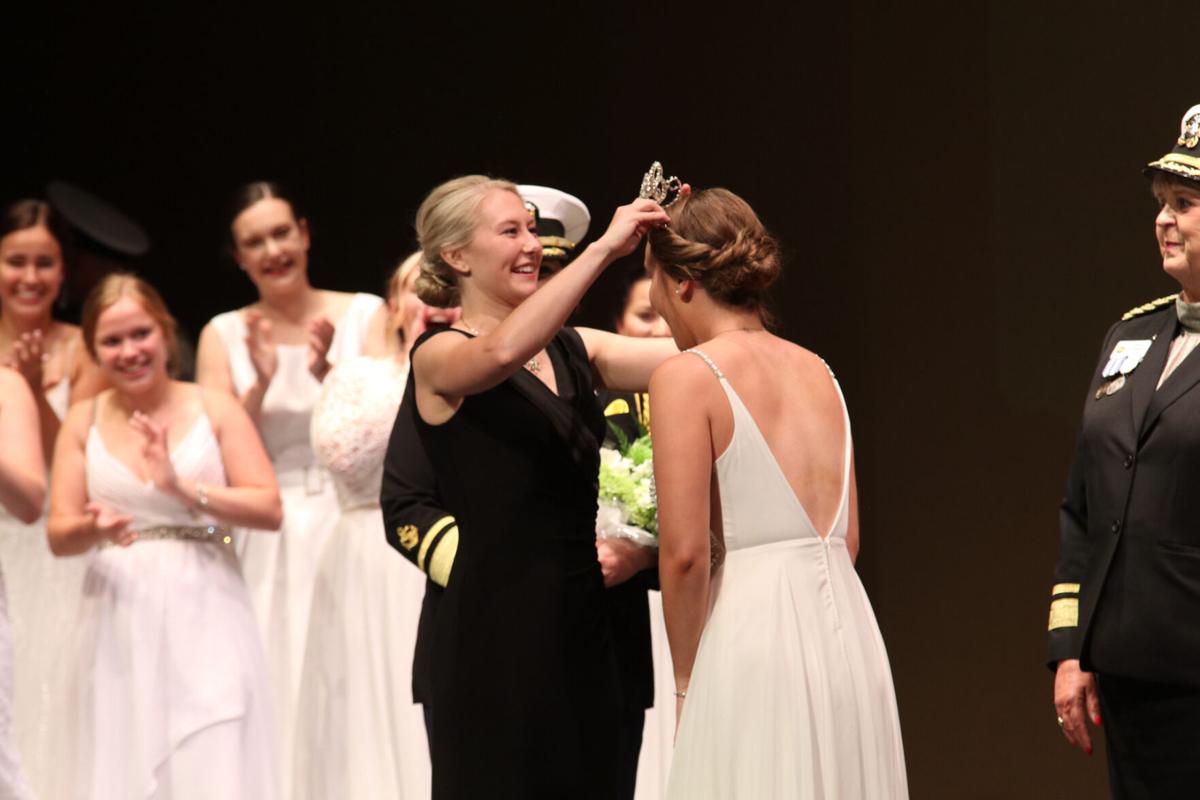 Hannah Rodgers with 2022 Queen of the Lakes Erika Tillmann of Hutchinson, after being crowned a 2022 Aquatennial princess.

Minneapolis celebrates “the best days of summer” at its annual Aquatennial Celebration, crowning two princesses and the Queen of the Lakes the Saturday of the celebration.

Poise, professionalism, public speaking, goals, education and active involvement were all aspects the judges recognized in Rodgers and her fellow 2022 ambassadors, Aquatennial Princess Ariana Velishka of Jordan and Queen of the Lakes Erika Tillmann of Hutchinson.

Each will be awarded a scholarship at the conclusion of her reign for her time and dedication to the AAO, the Aquatennial celebration and Minneapolis.

Over the next year, Rodgers will be joined by Aquatennial Captain Judy Holmquist at events around the state and North America. Aquatennial Captain Paulette Christopher and Commodore Brent LaSalle will join the royalty in their representation throughout the year as well.

This year, Rodgers met the other 43 candidates in Minneapolis, spending the weekend at the Hilton Garden Inn. Each candidate comes as a representative of her home community or festival from across Minnesota.

Between interviews, volunteer work, guest speakers, coronation rehearsal and the CenterPoint Energy Torchlight Parade, the young women were kept busy from sun up until sun down, July 21-24.

Representing Red Wing, Lori Grote was crowned Aquatennial Queen of the Lakes in 1985 and Carly Smith in 2013. Rodgers is the first representative of Red Wing to be crowned an Aquatennial princess and only the third to join the court.

The 2019 ambassador will compete with 49 other young women representing their communities as they all come together for the "Best Days of Summer” 2021.