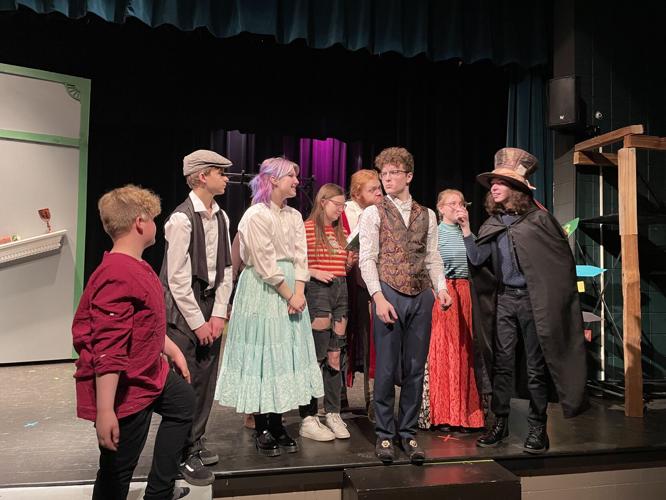 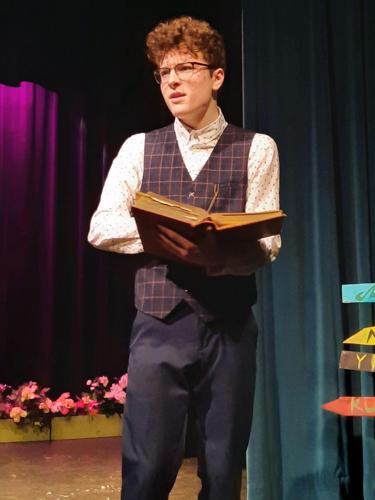 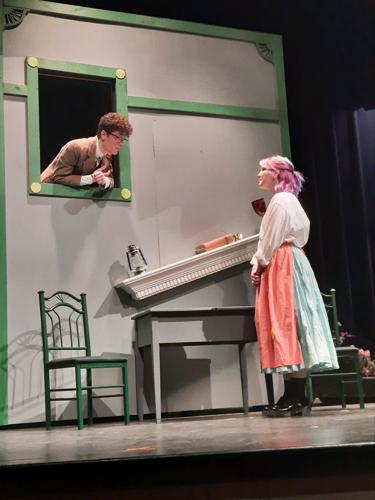 This year, Red Wing High School is switching things up for their spring theater show by producing not one, but two different plays.

The main event is “Fools,” a comic fable by Neil Simon.

According to director Julie Martin, the play is about a Russian town that has been cursed with chronic stupidity for 200 years.

“A school teacher [Leon] has come to town, and he has only 24 hours to break the curse,” Martin said. If he doesn’t break the curse, his pupil Sophia might have to marry Count Gregor even though she loves Leon.

“[Everyone should] come and enjoy this very funny production,” Martin said.

Right before the two-act play, a short play called “Drugs are Bad” by Jonathan Rand will be performed by some “Fools” cast members.

The play follows Brad when he comes “home from school one day to find his parents waiting for him, deeply concerned. They have found a secret that Brad stashed away in his underwear drawer: an algebra book. That's right -- Brad has been studying behind their backs, instead of following his parents' strict insistence on sex, drugs, and rock-and-roll. What unfolds is a parody of all those insufferable after-school specials that made us who we are today,” according to Rand’s website.

“We are excited for [both plays],” Martin said.