Skip to main content
You are the owner of this article.
Edit Article Add New Article
You have permission to edit this article.
Edit
Home
Local News
Things To Do
Sports
Obituaries
Classifieds
Preferred Business
OMGHired Local Jobs
Opinion
e-Editions
About Us
Magazines
1 of 3 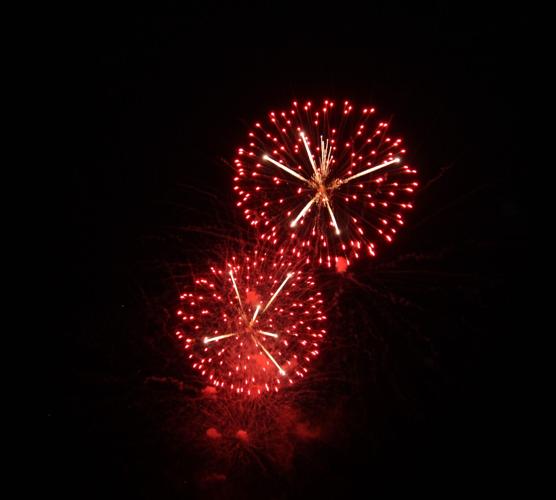 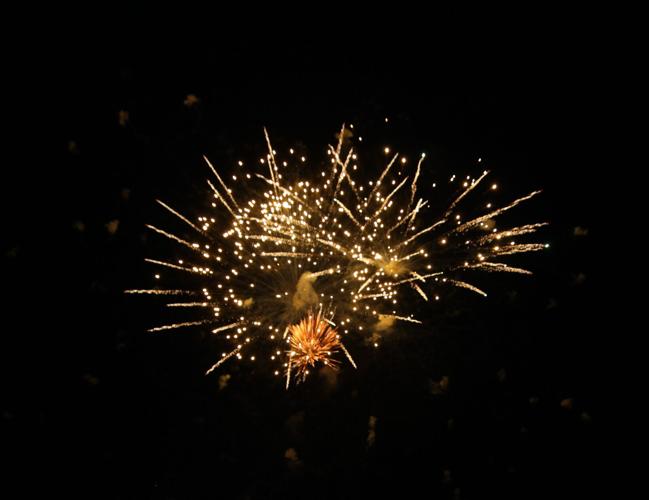 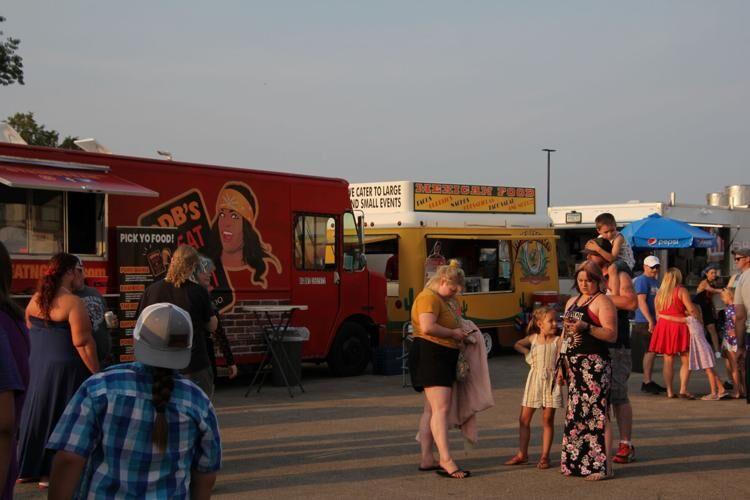 Red Wing is ready to celebrate the Fourth of July with fireworks and a block party.

Come see Mississippi Illumination’s firework display along the river at 10 p.m. on July 4.

“With the most up to date electronic firing systems, a wide assortment of over 800 shells, some as large as 12 inches, this show will definitely make 4th of July memories for years to come,” Bill Hanisch, Illumination group member, said. “The fireworks will be shot from the traditional spot, of over 30 years, directly across from Red Wing on land on Trenton Island owned by Charlie Gardas.”

Viewers can watch the 20-minute show from the local parks, atop a bluff or any downtown vantage point.

“KWNG will play music during the show,” Hanisch said. “We definitely recommend tuning into KWNG to hear all the sponsors and individuals that put in the work to make this show happen and to listen to the music.”

Red Wing Downtown Main Street is currently asking for donations to cover some of the cost.

“All of the work is done completely by volunteers to make sure that all of the money raised goes directly into producing one of the best firework shows in the area,” Hanisch said. “Many local businesses and individuals donate to the show and the city matches up to $12,000.  The show is always dependent on three factors – private donations, aluminum can donations and the city of Red Wing. The Mississippi Alumination 2022 Show will definitely happen.”

“We’re throwing a can’t-miss holiday bash complete with food trucks, spectacular fireworks and family-friendly fun. Before we end the night with the biggest fireworks display around, ABBA The Concert: A Tribute to ABBA will light up the lot with all of the band’s iconic songs,” according to Treasure Island.

This event is free and open to all ages.