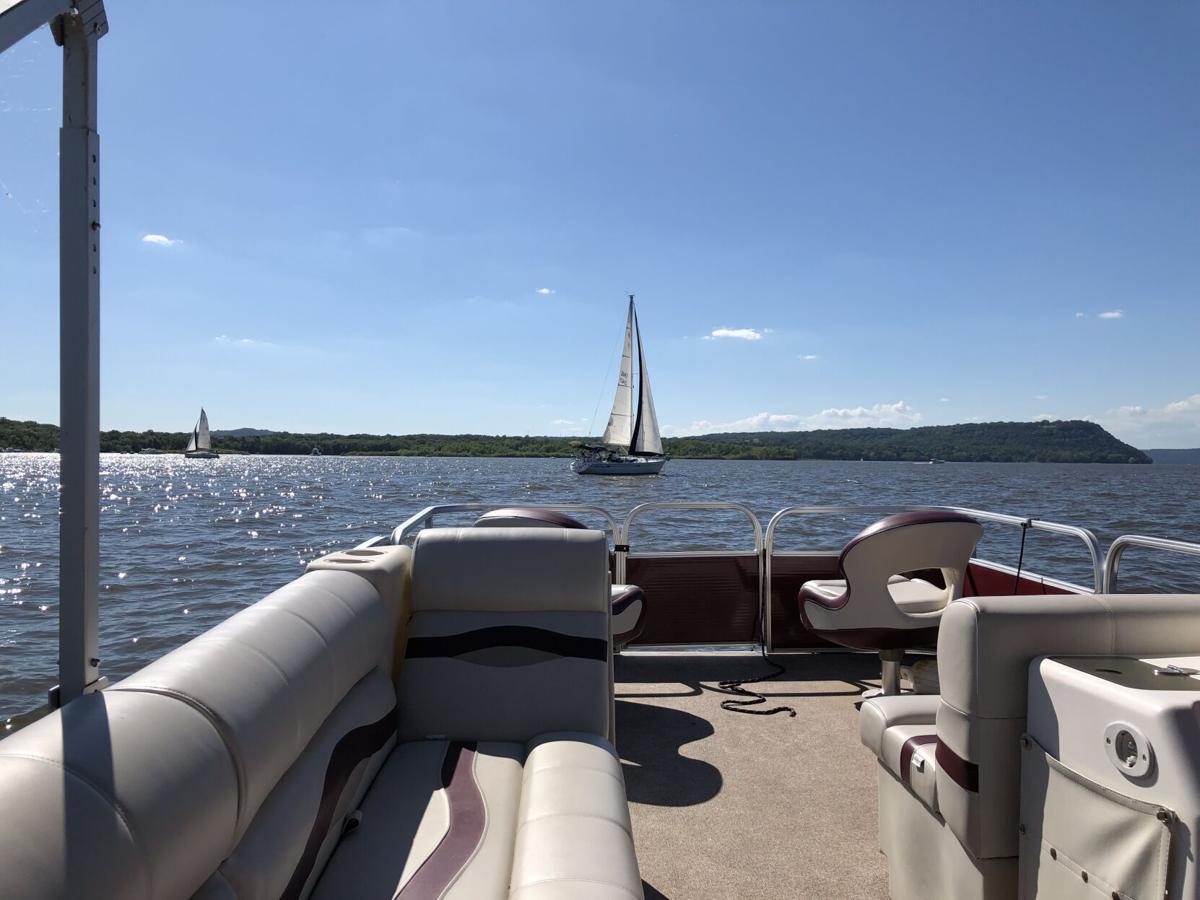 Watercraft are a big deal for Minnesotans and Wisconsinites, as proven by registration numbers. Steve Gardiner photo 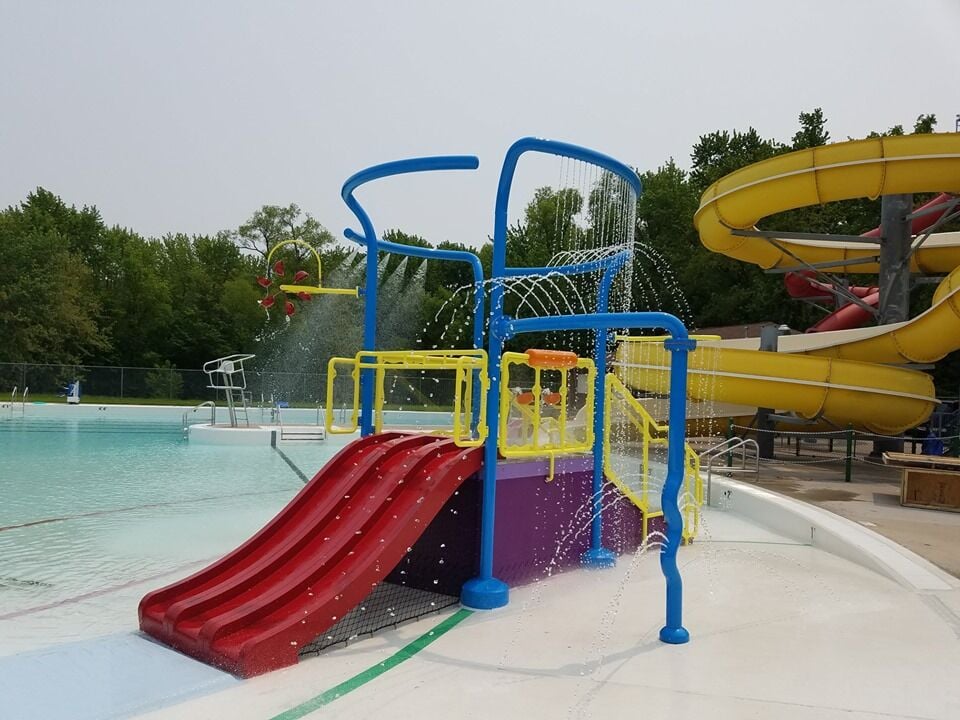 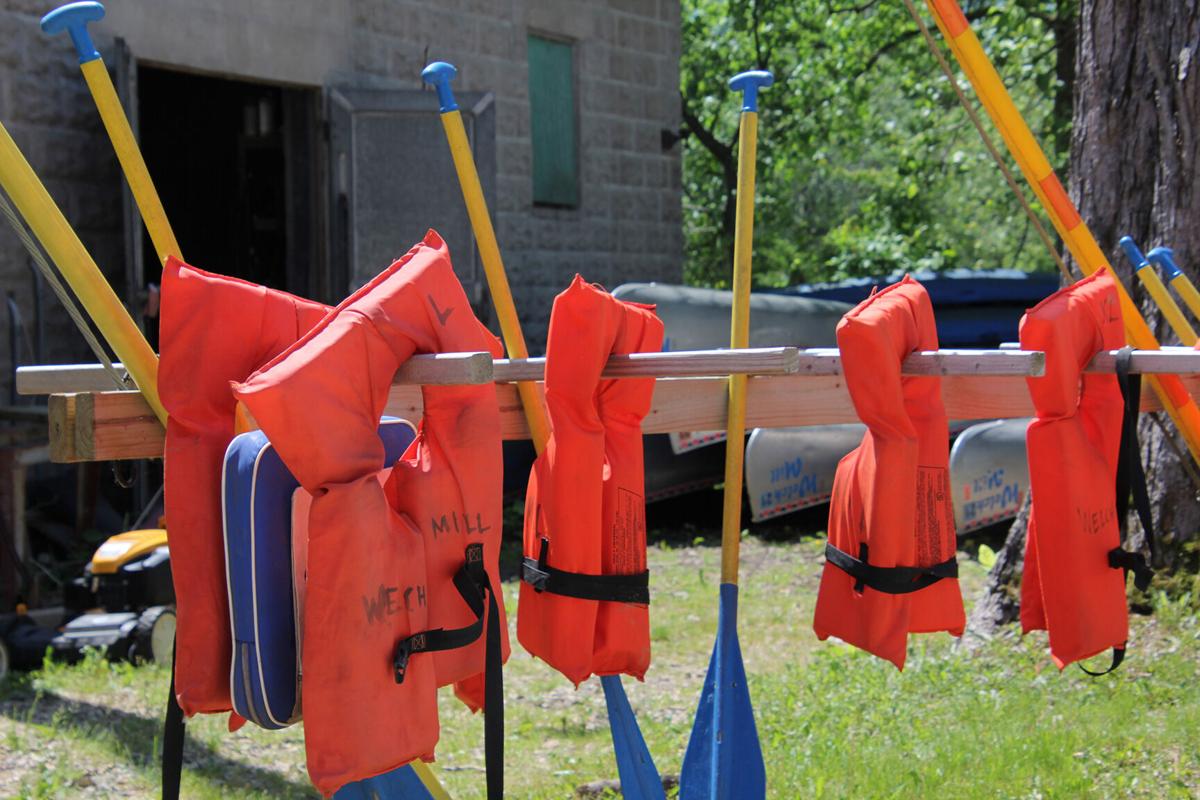 Life jackets and paddles wait for the next round of boaters at Welch Mill Tubing. Steve Gardiner / RiverTown Multimedia 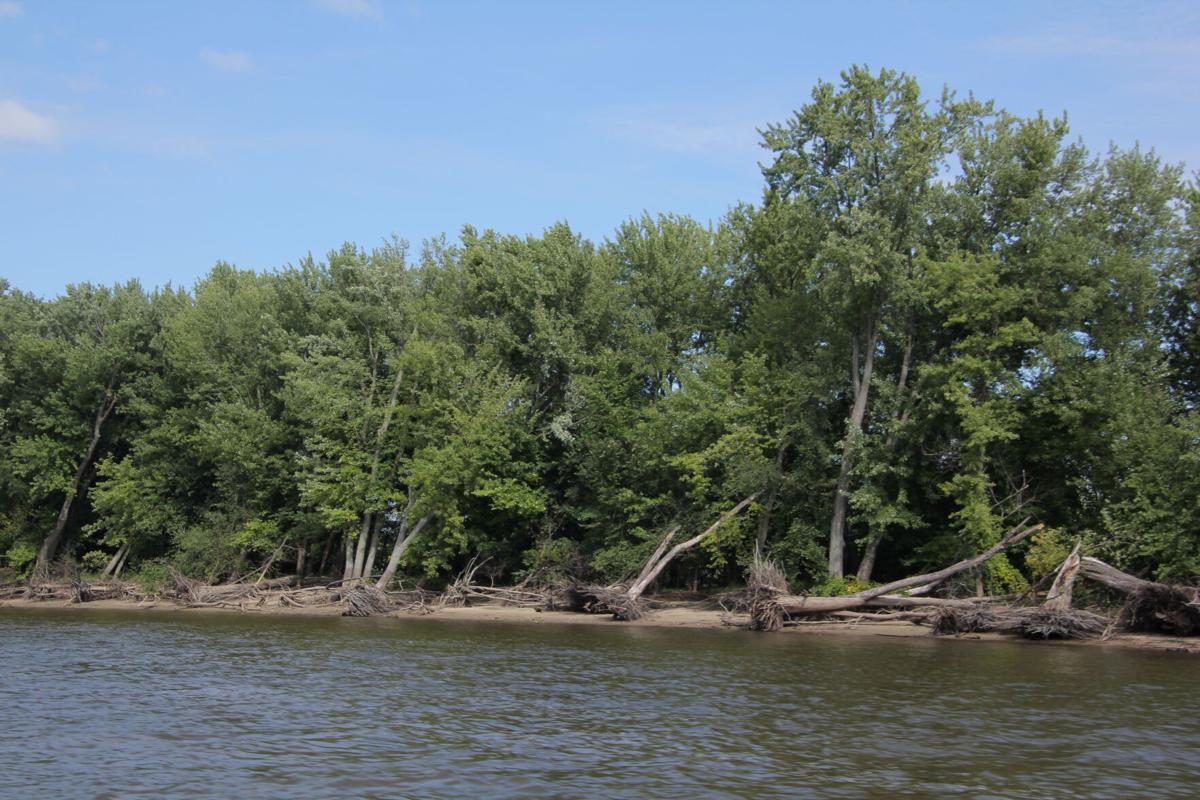 Early heat waves this summer have sent people to the lakes and rivers to cool off, and seen an uptick in water-related deaths.

The Minnesota Department of Natural Resources stated in a Thursday, June 17, press release, “The beginning of the summer season is traditionally a busy time of year on the water. This year has been even busier than usual — particularly in recent days as people sought respite from an abnormally long string of above-average temperatures. Unfortunately, the increase in activity also has resulted in unusually high numbers of people who didn’t make it off the water.”

As of Wednesday, June 16, as many as nine people had died in Minnesota due to boating incidents, which is the most fatalities at this point of the year in more than a decade. At the same time, a higher than average number of people have drowned in the state.

Lt. Adam Block, boating law administrator for the DNR Enforcement Division stated, “It’s up to everyone who heads for the water to double-down on safety and prevent what should be a fun experience from turning tragic.”

Jay Penfield has worked on the St. Croix Dive Team for more than 20 years, and would prefer to never go on another drowning call.

“It’s just the worst day when someone has a problem on the water because it was such a good day that just went so terribly wrong,” Penfield said.

Penfield shared precautions and information people should keep in mind when enjoying a day on the water to keep everyone safe.

“Unfortunately all the things I’m saying make the trip to the lake less fun, but unfortunately the alternative to that is someone doesn’t come home,” he said.

1. Keep an eye on swimmers

Somebody in the group needs to be paying attention to the people in the water, Penfield said. That includes not just kids, though they are often the primary focus, but adults as well.

It’s a hard thing to do when people want to relax, Penfield said, but it’s necessary to head off any potential problems.

Penfield would like to see everybody wearing a life jacket when they’re out on the water, though he said that’s likely not realistic. Lifejackets should especially be worn by anyone who is not comfortable in the water or is not a strong swimmer.

Most of the time people don’t actually notice when someone is in distress in the water, Penfield said. Statistically, drowning is quiet, without the shouting or splashing that is often associated with it.

Swimmers will often lose their footing, slip under the water or get in too deep quickly and quietly.

“By the time you figure out somebody is gone, it’s too late,” Penfield said.

That’s why it’s important for someone to be keeping an eye on those in the water. With drowning, every second counts, Penfield said.

Rescuers learn the phrase “reach, throw, row, go” when it comes to drowning, Penfield said. To help someone in distress, it’s important to reach something out to them, throw something to them, take a boat out and go out and get hands on them.

Some bodies of water can be safer than others, Penfield said.

Often people are surprised by drop offs in lakes and other bodies of water. Rivers can often be more difficult for swimmers due to currents and changing water conditions.

Swimmers should stay in designated swimming areas and avoid swimming after heavy rain, the Wisconsin Department of Natural Resources advises.

Keeping alcohol consumption in check on the water is another way to stay safe. It’s important to be able to make good decisions and pay proper attention while on the water, Penfield said. 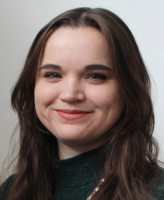 Rebecca Mariscal is a reporter for the Star-Observer and Republican Eagle. You can contact her at rmariscal@orourkemediagroup.com.