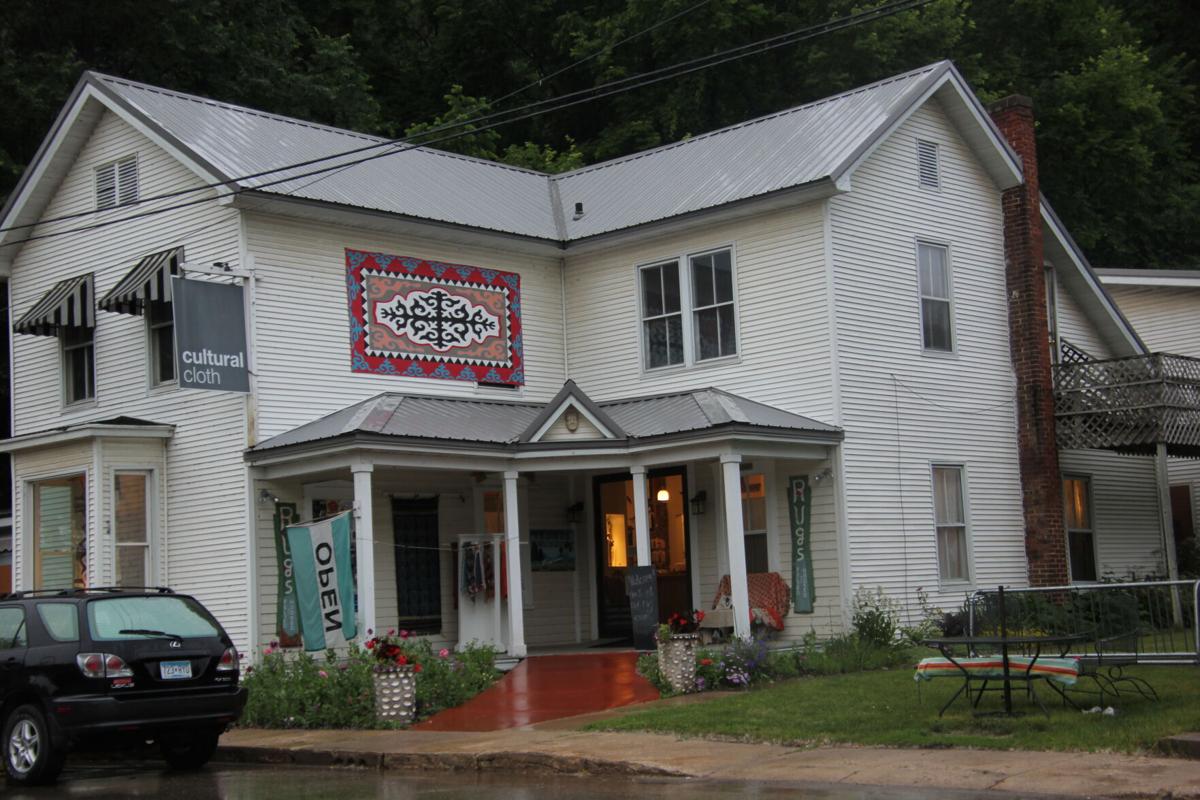 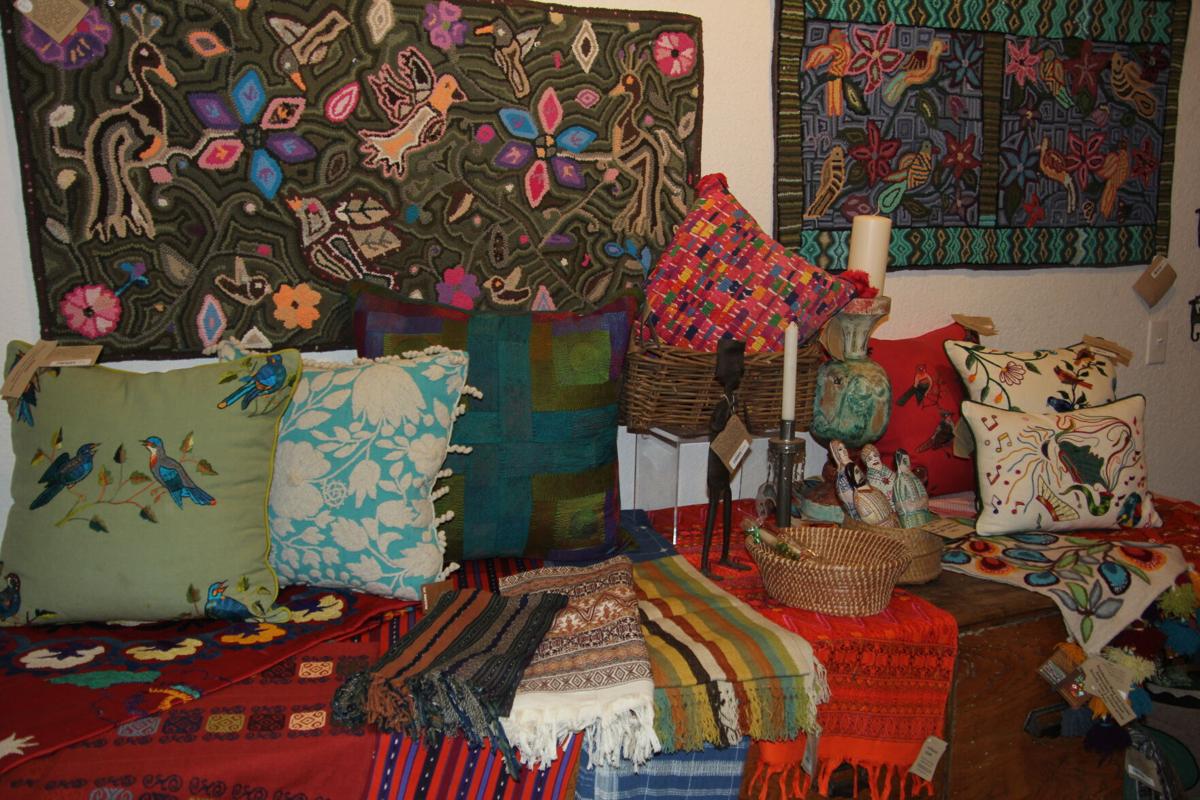 MAIDEN ROCK-It's an interesting statement about global business when a decision made by the Taliban in Afghanistan disrupts a store in Maiden Rock, Wis.-population 119.

The issue centered on felted rugs, made by Afghan women, featuring animals such as ponies, tigers, and deer, and sold by Cultural Cloth in Maiden Rock.

"One design we called the spotted pony," said Mary Anne Wise, co-owner of Cultural Cloth with Jody Slocum. "It is a very simple design, but it is emblematic of the cultures from the plains to the Caucasus. That was a home run with customers. People responded. It has mass appeal."

Cultural Cloth has regular customers from the Twin Cities, Rochester, Eau Claire and around the region, according to Wise. They loved the animal designs and Cultural Cloth sold out each time they received a shipment from Afghanistan.

Then the Taliban stepped in.

They prohibited the women from "designing any rugs with birds or animals on the threat of burning down the women's center," Wise said. "It is a very strict interpretation of their Islamic art."

With the animal rugs so popular with customers, the Taliban decree was a blow to Cultural Cloth, but Wise was quick to point out that the issue is much larger than that.

"These are not just pretty rugs," she explained. "We call ourselves social entrepreneurs."

Working with the women in Afghanistan, as well as women in Guatemala, Morocco, India, and other countries, Wise and Slocum developed a sense of mission.

"Without this mission, to me, there is no point," Wise said. "For us, it is about helping these women gain access to a wider market and have a steady way of making money at prices that they establish."

This sense of purpose began several years ago when Wise visited Guatemala with Slocum, who had been doing volunteer work there for 25 years.

"I thought I would go to Guatemala with her and see what this was all about," Wise said. "I walked into something that I couldn't pretend I didn't see."

Wise and Slocum were both lifelong textile artists, so they appreciated the excellent work the women were doing.

"We met women engaged in what I came to think of as performing small daily miracles," Wise said. "They had incredible talent, weaving proficiency, but no way to earn money. It stuck with me."

Wise and Slocum worked with the women to help them. They trained women in Guatemala and later helped them bring their work to the Folk Art Market in Sante Fe, N.M., which turned out to be a huge success.

Wise co-authored "Rug Money," a book about their work with the women in Guatemala. That put her in touch with women from other countries, and the pair realized that "if we really wanted to make an impact on the lives of the women that we had come to admire, we needed to open a brick and mortar store," Wise said. "We thought we could do it online, but people want to see, touch, and feel."

For the business to help women around the world, it had to help everyone involved, including the two owners. Wise lives minutes from the store in Maiden Rock and Slocum lives within an hour. Neither wanted to move in order to start the business.

"We realized that with the Great River Road here, there is a lot of traffic," Wise said. "In a bigger city, it would have been a quicker jump to becoming a destination shop, which is what we've become, but in some ways, the small town has worked to our benefit."

For Wise, there is a story behind every rug, every scarf, every purse in the store.

"I have been in the homes of many of the women who made these rugs," she said. "This past winter, I was in a home in southern Morocco and meeting the women, and I thought, 'Wow, how did I get so lucky to be here?' It is an honor, really."

Cultural Cloth is open from April until Christmas every year. Then Wise and Slocum take a break to travel to meet with the women, talk about designs, and order their products for the next year. Last year the two traveled 62,800 miles.

"When you walk in the door, I want to hit you over the head with beauty," Wise said, "because the beauty, in my way of thinking, works its way into your heart. It opens up your heart, and you then become curious about the lives of the women that made these things."

Wise said that helping people understand the obstacles the women face is "how the world changes. One by one by one. It really makes you question your role in the world."