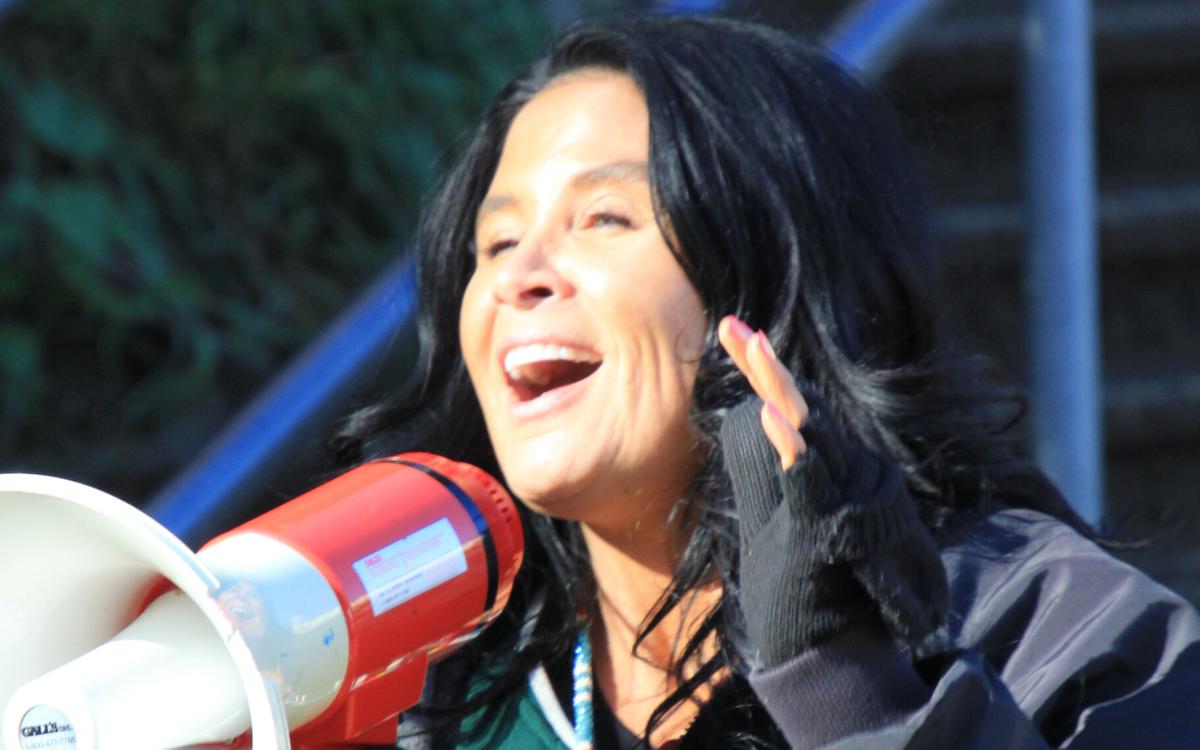 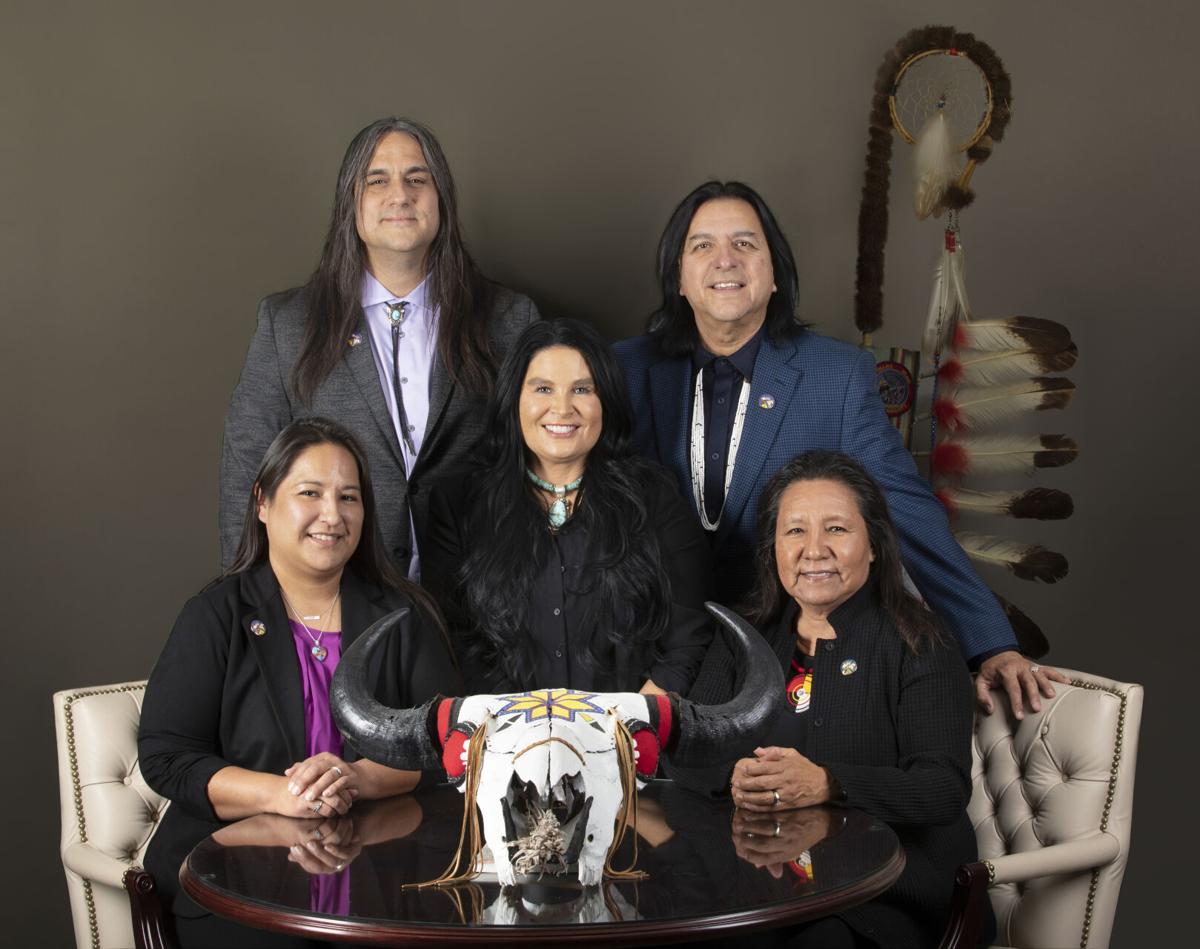 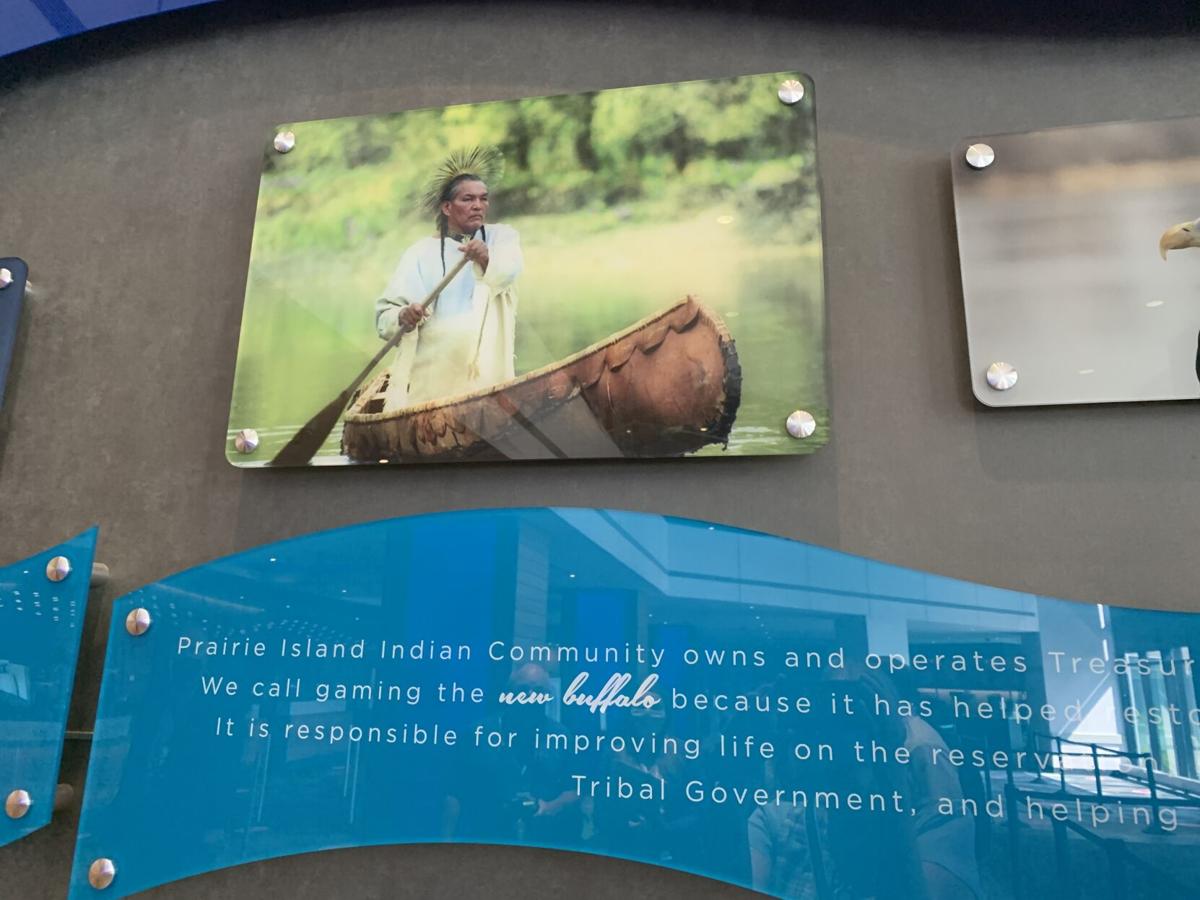 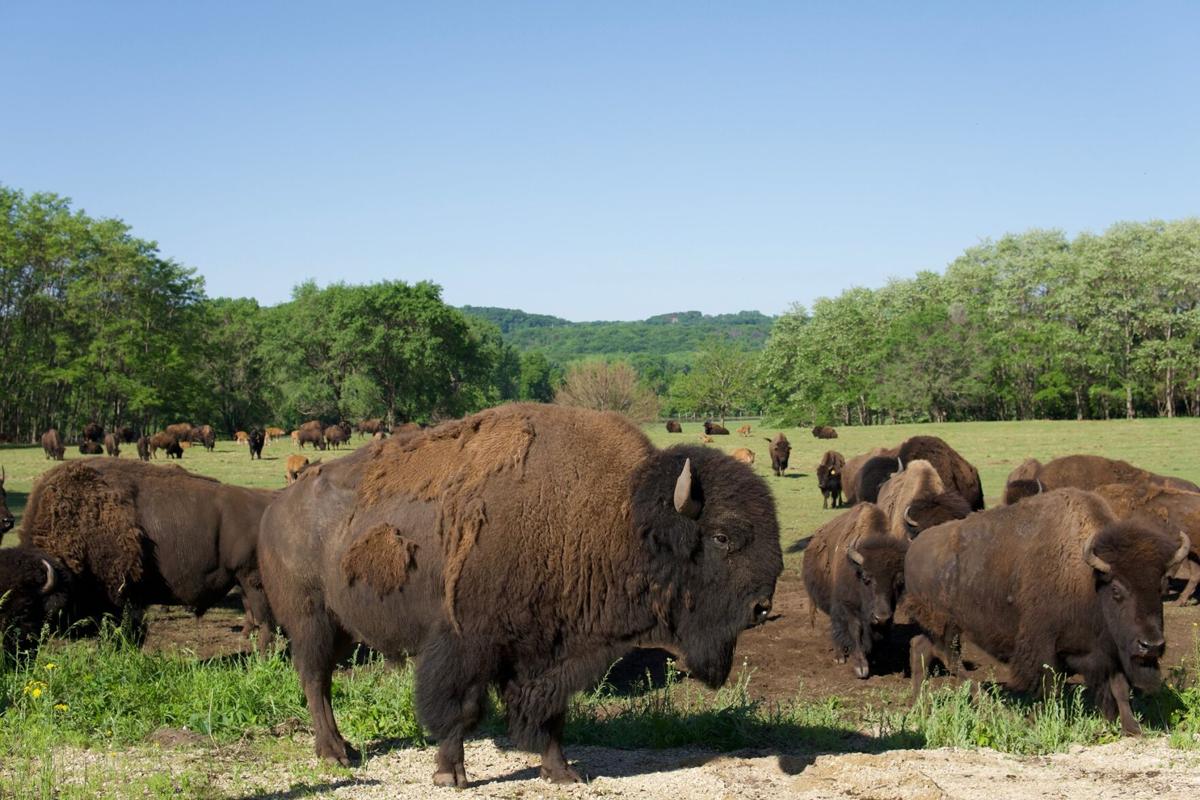 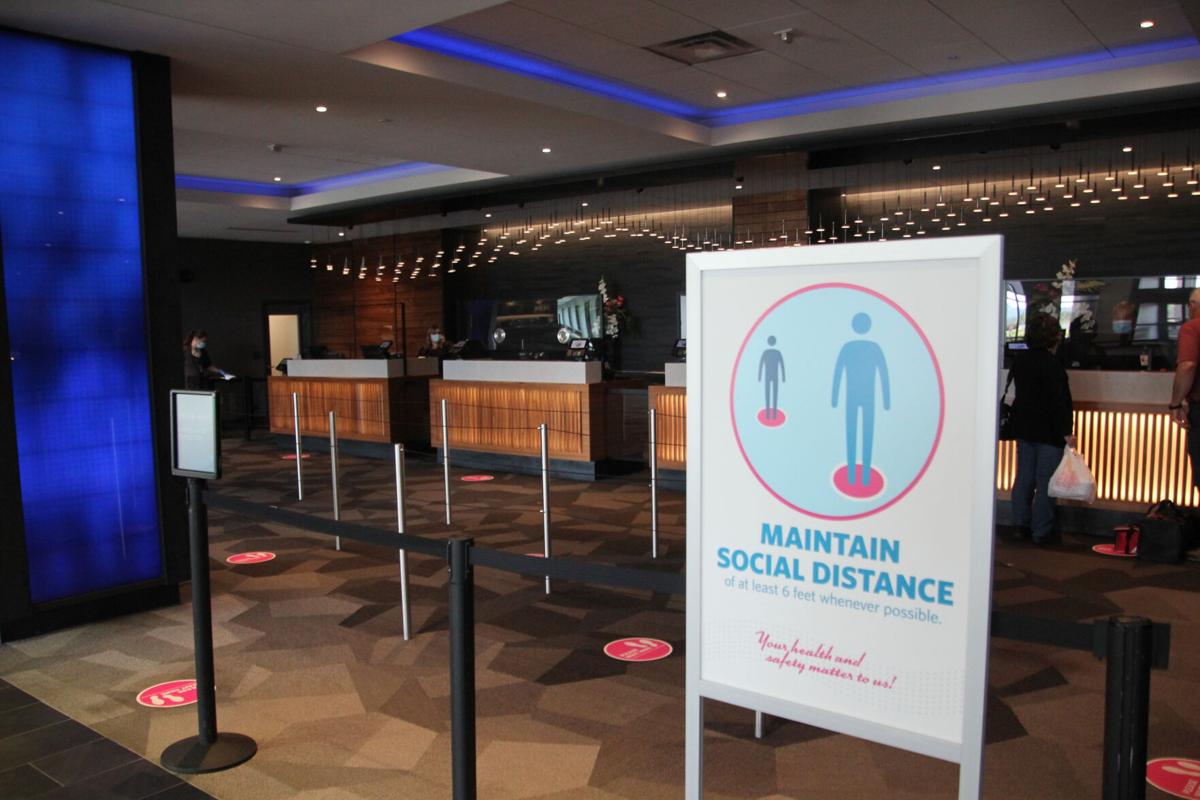 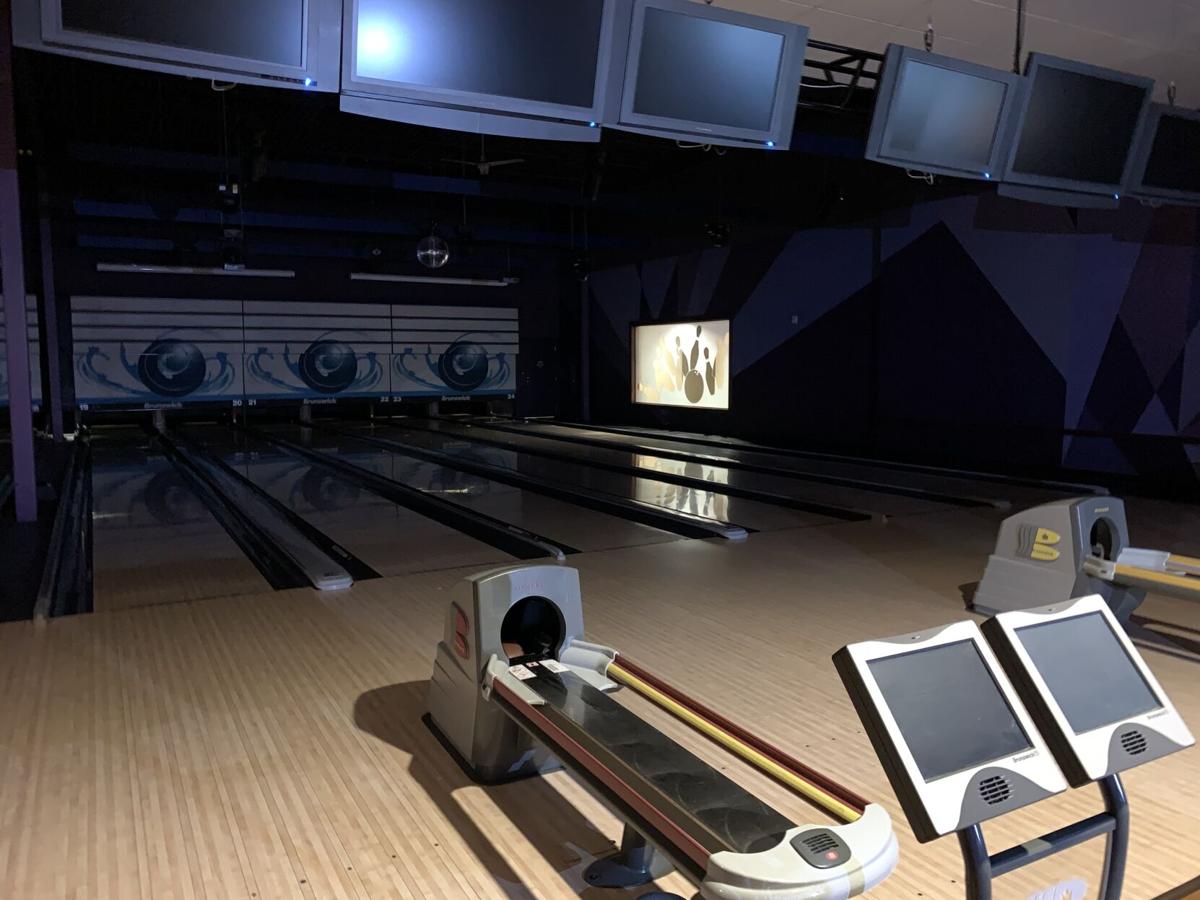 WELCH -- When the coronavirus began to spread across the United States, the Prairie Island Indian Community was proactive, taking measures to protect tribal members and guests, according to Shelley Buck, Tribal Council president.

“Even before the first reported case was in Minnesota, we had already implemented our emergency response team,” Buck said. “It was a hectic few weeks there, but we wanted to take this thing seriously. We had a lot of tough decisions ahead of us, but the response team was formulated and put in place early.”

The team was in constant contact with federal, state, and local agencies, making sure communication with tribal members was clear and concise, Buck said, to try to keep the virus off the reservation.

“We wanted to make sure that we never received it,” she said, “that we weren’t playing defense, that we were on the offense, and that we were staying in control of this.”

When discussions about shutting down the Treasure Island Resort & Casino, which normally runs around the clock, came to the forefront, Buck said the immensity of that decision weighed heavily on her and the council.

With the casino closed for several weeks, the Prairie Island Indian Community had no income. The sovereign government doesn’t have a tax base like local, state and federal governments, but Prairie Island still had expenses for services they needed to provide to tribal members.

"When you think about what the casino is," said Rayanna Lennes, communications manager, "the casino funds essentially an entire city. It's education. It's health care. It's a police department. It's so much more than just a casino."

Buck said she is not a person that cries very often, “but I cried a lot because it was such a huge decision, and I wasn’t sure how long it was going to go on. I wasn’t sure we were going to be able to survive, but I had faith that we had the people and staff we needed to make the tough decisions and do what was right for everyone.”

One of these difficult decisions was to place 1,500 employees, some 90% of the staff, on furlough. This decision -- rather than laying those people off -- meant the tribe could still provide insurance and benefits for them.

"The Tribal Council went above and beyond and really cares about the people," said Angie O'Neill, Treasure Island director of marketing. "It was a really tough decision, but the employees kept their health benefits, which was huge. That meant so much to everybody."

The state of Minnesota helped, too, Buck notes. And then the "TI team members" responded when their callback came.

“The state has been amazing,” Buck said. “We received money from the state right off the bat that helped us pay for some of the first costs of COVID.”

She said the tribe eventually also received funds through the CARES Act from Congress, but that the funds were delayed.

After closing on March 17, Treasure Island reopened on June 1. The hotel and casino are open, but the bowling alley, spa, water park, and other businesses remain closed.

“Before we even began to invite guests back to the property, there were a lot of stages we needed to go through, following a lot of guidance," said Dan Johnson, director of security. "We did a lot of research into best practices and created some of our own best practices that we thought might serve the community."

Johnson said that the Prairie Island Indian Community's ability to make decisions at the local level that affected community members, employees, and guests was an important part of the success they have had with the closing and reopening.

"It reinforces the notion that all decisions are local," Johnson said. "It doesn't matter if you are in a small community or a large urban area or a sovereign tribal nation, all decisions are local. At the end of the day, we are the ones that are held responsible for the safety of our team members and guests, for the viability and long term sustainability of this business."

Closing the casino and placing employees on furlough were the two most difficult decisions of her life, Buck said. However, she is pleased that with the reopening, about 80% of the furloughed employees are back on the job, and she estimated that business is at about 50% of normal.

“We are a very adaptable group of people,” Buck said. “We’ve survived extermination, assimilation, termination -- so this is just another one of those things that we deal with.”