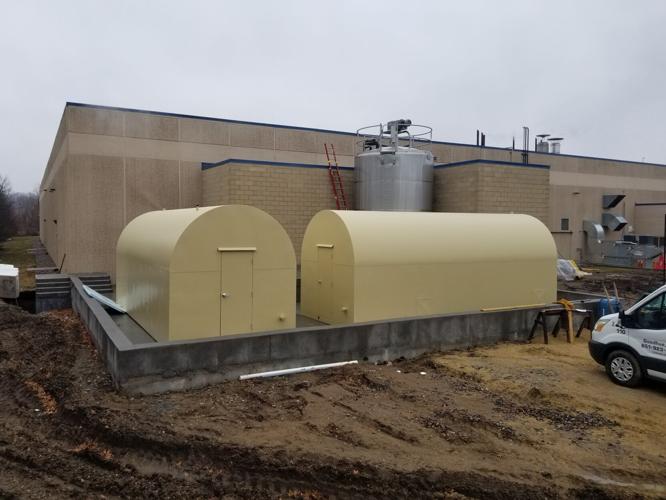 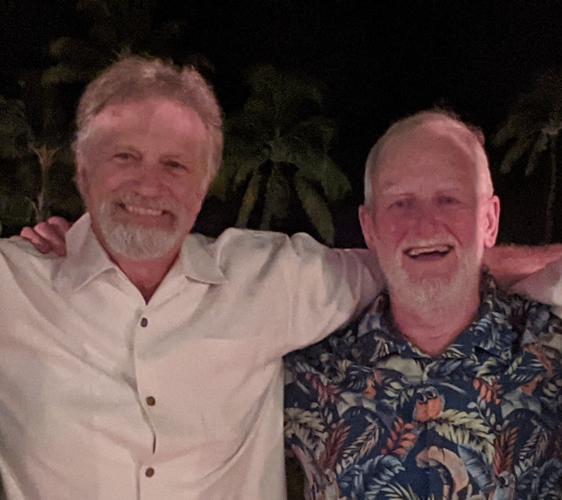 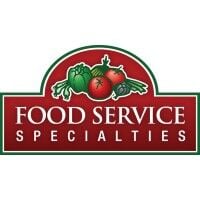 “This construction project will be a spend of around $1.2 million dollars and will enable [us] to continue to grow here,” said Michael Jacobson, vice president of operations.

“We started by fulfilling a customer’s request for us to match and produce their unique pizza sauce,” Leick said. “This concept blossomed into the successful business that we are today.”

While the company started making a single sauce, the two quickly realized that the pizzeria and Italian restaurant industry had a real need for the sauces they created.

Over the years, the business expanded to specialize in different types of tomato and dairy-based sauces for restaurants, frozen food manufacturers and retail grocery stores.

“The success of our business has come from our ability to create customers’ unique sauces,” Lineer said.

In 1998, Food Service moved to Red Wing after outgrowing their space in Wisconsin.

“We constructed a state-of-the-art 45,000 square foot facility, which allowed us to double our footprint while also allowing for future expansion,” Leick said. “In 2007, we added another 34,000 square feet to our production floor making it what it is today.”

The now 79,000-square-foot facility can produce 36 million pounds of sauces annually, but Leick and Lineer continue to look for upgrades to success.

“We are expanding into the cheese sauce market and are spending around $2 million a year in upgrades,”  Leick said. “We are always looking for improvements.”

One of those improvements being the three new tanks for increased storage capacity – one for dairy bases and two for vegetable oil.

“Construction is continuing, and we are on-schedule to go live with these new tanks on or about June 1,”  Jacobson said.

Leick and Lineer contribute most of their achievements to their about 80-person company team and said they are excited to unveil the tanks in June.