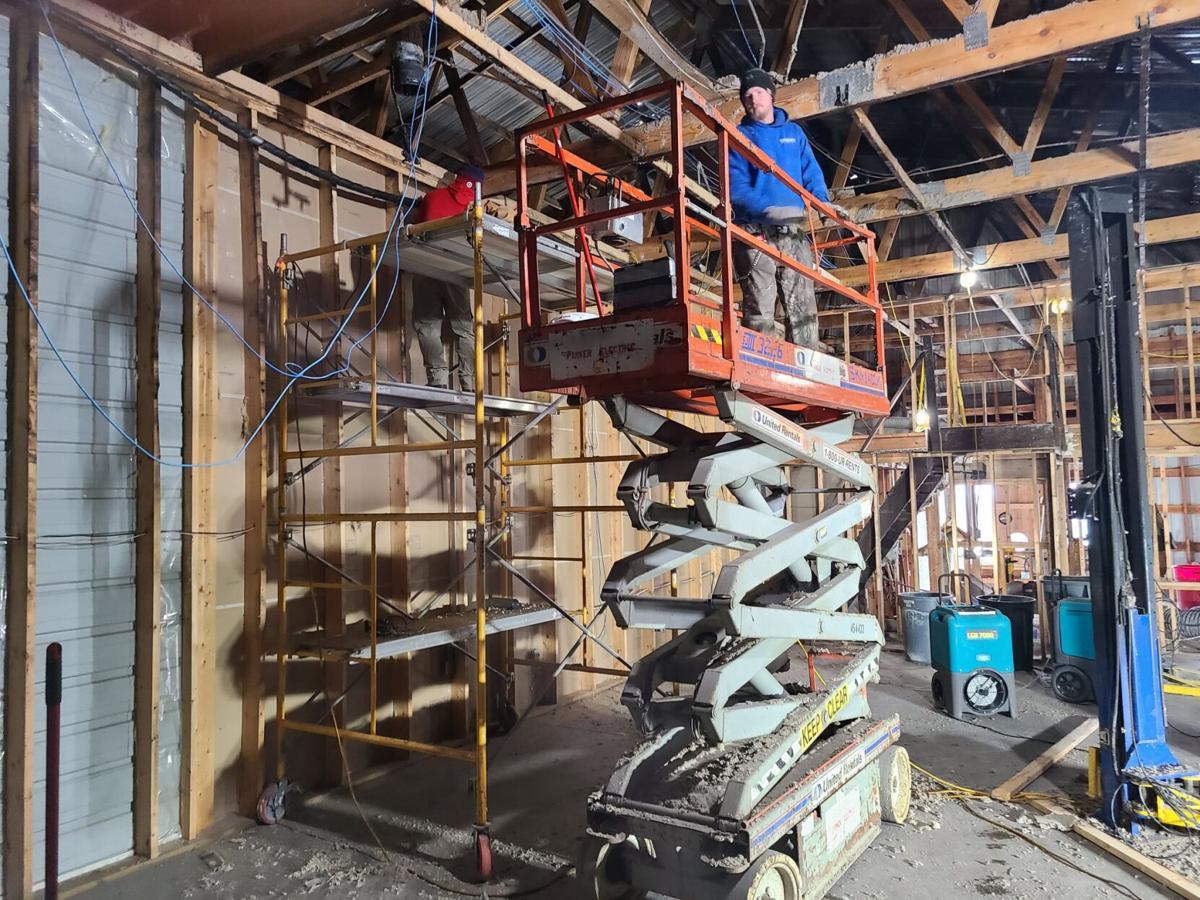 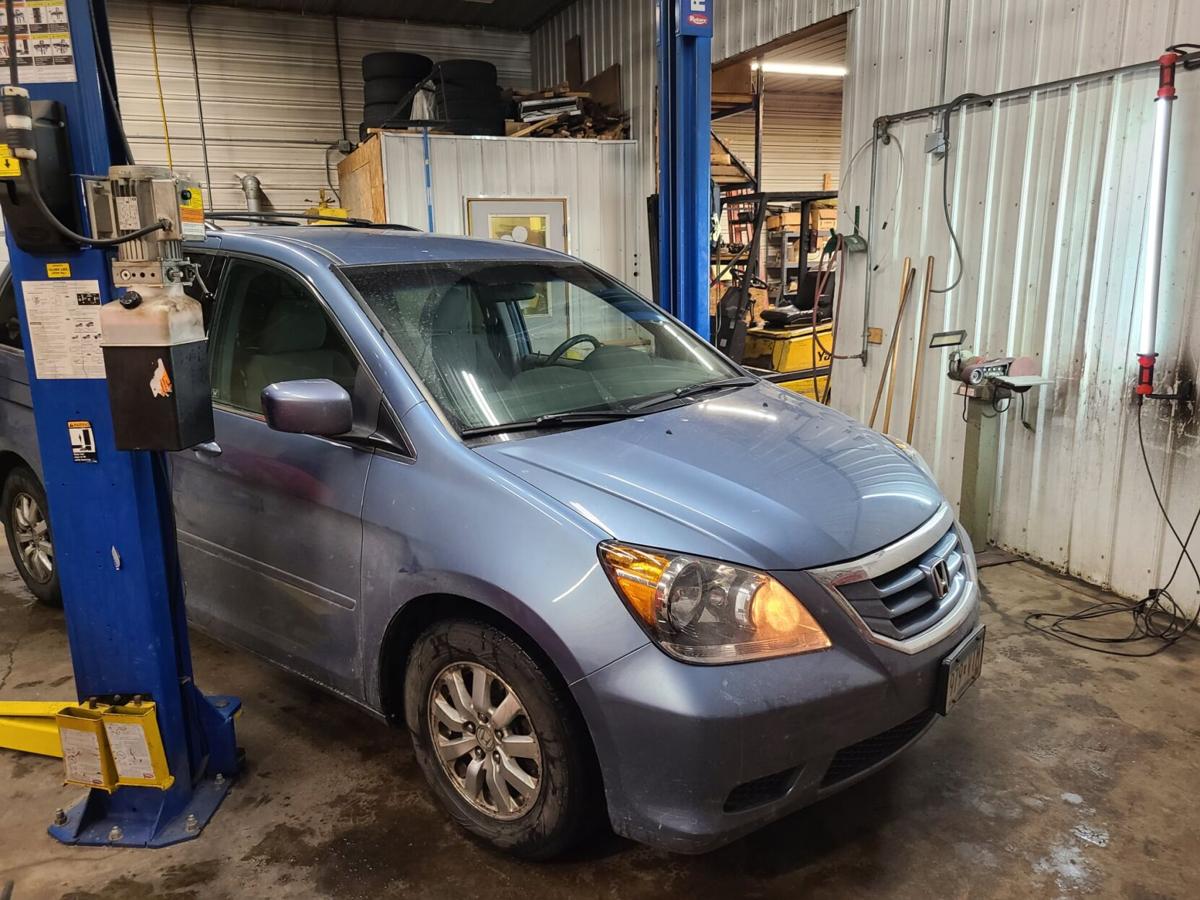 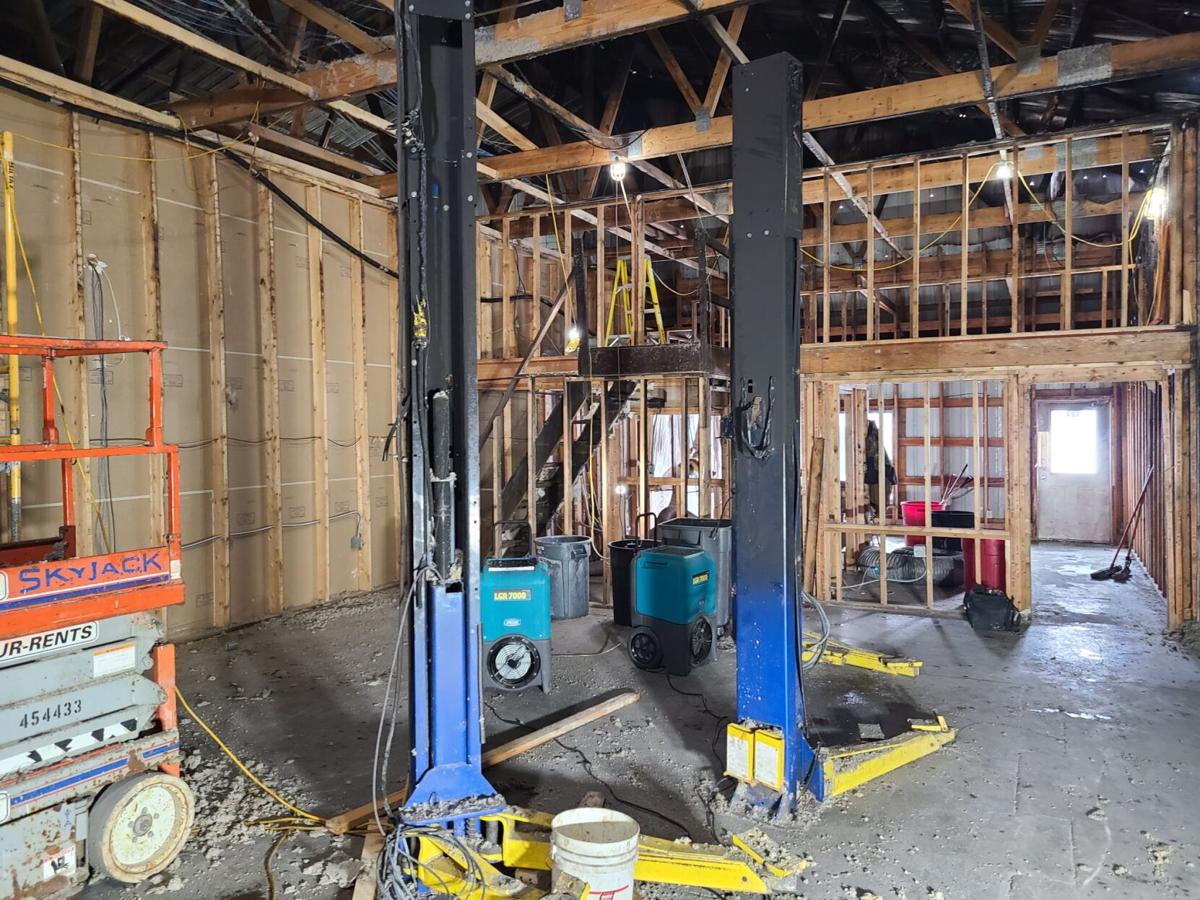 RED WING- The community rallied behind Riverside Automotive after a fire Jan. 15 caused extensive damage. Riverside now has begun reconstruction on the ceiling rafters and other damaged areas.

On Friday, Jan. 15, at 6:25 p.m. the Red Wing Fire Department responded to the structure fire at 902 Tile Drive. The firefighters acted quickly and got the fire under control within 30 minutes of arrival. No one was injured.

Mike Warner, the Red Wing Fire chief, said, “The Red Wing fire marshall conducted an investigation and found that a fire had broken out in a 2020 Toyota Highlander that was parked in the southeast corner of the shop. The reason for the fire inside the vehicle is unknown, but most likely electrical.”

There was smoke damage, fire damage to shop equipment and the southeast inside wall, and heat damage to the first four ceiling rafters toward the front of the building.

“We are extremely lucky that the fire wasn’t any worse than it was,” Matt Fanslow, shop manager and diagnostic technician at Riverside, said. “The fire department acted so fast that the fire didn’t have time to spread.”

Riverside remains open during the rebuild so mechanics can continue to provide their services to the Red Wing area.

After hearing about the fire, the local businesses came out to aid Riverside in any way they could.

“Yes, we had physical damages to our shop and equipment, but the outpour of support from the community has helped us keep going,” Fanslow said.

Bill Hanisch of Hanisch Bakery and Coffee Shop came out on multiple occasions with doughnuts. Doug Noreen of Liberty’s Restaurant & Lounge -- whose own business is under reconstruction after a car crashed into the front -- stopped by after the fire to help with anything and supplied pizza and wings.

“One of our insurance agents came out to tell the owner that we were going to be OK the night of the fire. He even brought his own generator from his house to get our electricity back up,” Fanslow said.

Fanslow explained that even other businesses that are considered competition offered their support.

“Todd Carlson from TLC Automotive Repair stopped by to ask if we were OK: Do we need help? Do your mechanics need a place to work? Do you need storage space? This community has shown us so much support it has been crazy,” Fanslow said.

“We hope that one day we can pay it forward to everyone who has helped us. We try to give credit where credit is due,” Fanslow said.

Reconstruction is expected to be done by the summer.

“This community has shown us so much support it has been crazy."